The Highway Code: 8 changes you need to know 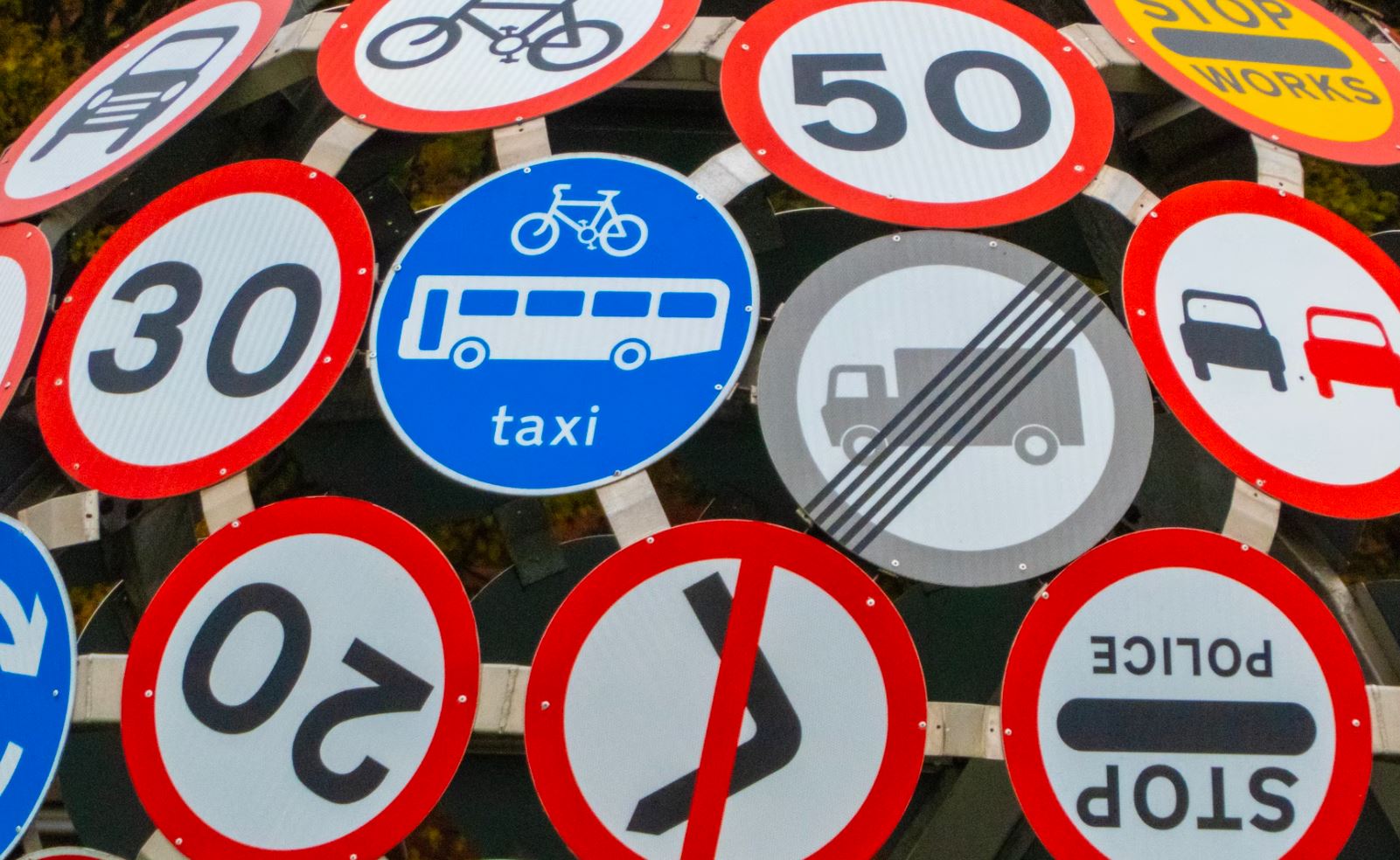 There have been several recent updates to The Highway Code that affect all UK road users such as drivers of lorries, trucks, light goods vehicles, buses, coaches, minibuses, cars and vans.

It’s hoped the new Highway Code rules will primarily offer more protection to vulnerable road users such as motorcyclists, pedal cyclists, horse-drawn vehicles, horse riders and pedestrians and will encourage all road users to be more responsible, alert and considerate.

In addition, there are also cyclist new rules and guidance to not only help keep cyclists safer, but that also require cyclists to afford the same level of protection and courtesy (as vehicles are required to do for them), to pedestrians and horses, specifically in ‘shared spaces’.

Why are these Highway Code changes needed?

If you take a look at some of the following hard-hitting statistics, it’s easy to see why the government felt extra measures were necessary to protect the most vulnerable road users.

UK road usage has changed dramatically in recent years with the biggest changes relating to cyclists. Government statistics have revealed that between 2004 and 2020:

The Department for Transport’s 2020 annual report shows that:

For horse riders and horse-drawn vehicles:

Despite the risks of not knowing the Highway Code rules, an AA poll has revealed that a worrying one in every 25 motorists admit they don’t know and nor will they bother to find out about the new Highway Code updates.

Note: If you don’t abide by The Highway Code and your [dangerous] driving causes an accident, injury or death, you could receive penalty points and a fine, or even go to prison.

Following some motorists’ complacency coupled with lack of government promotion of the new rules, we’ve put together this definitive guide setting out the 8 new Highway Code changes 2022 affecting all road users.

The pecking order of who gets priority on public roads has been specifically updated to afford greater protection to the most vulnerable road users such as pedestrians, horse riders, horse-drawn carriages and cyclists, and in some instances, motorcyclists.

To sum up, the road hierarchy, starting from the most vulnerable road users through to the least vulnerable, is as follows:

The Highway Code pedestrian crossing rules have been updated to explicitly define what a pedestrian right of way now includes, namely:

Read: What happens if you hit a pedestrian with your car in the UK?

Cyclists, horse riders and pedestrians should all be equally respectful of each other’s safety when using shared spaces - period.

Many of you have likely heard or seen road cycling news reports about some of the more controversial rule changes and guidance concerning the positioning of cyclists on the roads.

New guidelines for pedal cyclists advise them to:

And groups of cyclists should:

The British Horse Society (BHS) reported in 2020 that there were 1,037 incidents reported and that nearly two horses are killed on roads every week in the UK.

Guidance now advises what distance you should be from motorcycles, cyclists, horses or pedestrians when driving a vehicle by keeping:

The guidance also stipulates that you must wait behind the above mentioned vulnerable road users until it’s safe to overtake them while maintaining the above distances.

There are also additional rules for cyclists turning right at junctions requiring this is now done in two stages:

The updates also clarify that a cyclist has the right of way when going straight over a junction and any vehicles waiting to turn into or out of a side road must give way to a cyclist - unless any markings or signs state a cyclist should do otherwise.

The UK roundabout rules for cyclists and horses has always been that they use the left-hand lane in a roundabout, even if they intend to turn right.

5% of all pedal cycle fatalities and 13% of serious injuries occur at roundabouts.

The new guidance confirms that all drivers and motorcyclists should take extra care and give priority to cyclists, horse riders or horse-drawn vehicles on roundabouts and:

Read: Car insurance premiums increase for majority of drivers amidst the new rules for renewals

Cycling UK has reported that an average of 60 people are killed or seriously injured by car doors every year and the AA says this figure is more likely to be around 700 door injuries a year.

To protect cyclists, motorcyclists and pedestrians from what is known in the cyclist community as ‘dooring’, the code recommends vehicle drivers use a technique known as the ‘Dutch Reach’ when you’re about to open your door and exit a parked vehicle.

The Dutch Reach technique means you should use the hand furthest away from your door to open it (i.e. use your left hand to open a door on your right) so that you ‘reach’ in such a way that you’re prompted to look over your shoulder to check for other road or pavement users.

Note: Highway Code parking near a junction rules stipulate you must not park within 10 metres (32 feet) of a junction or opposite a junction. Whilst this isn’t a new rule, it is a parking offence, not all road users appear to be aware of.

Brand new guidance for the use of electric vehicle charging points includes:

Links to all the updated Highway Code rules can be found in this article on the government’s website: Highway code changes 2022 gov uk