An eye-opening 1 in 4 of UK motorists admit that they’d be perfectly relaxed falling asleep behind the wheel of their car; providing of course it’s an autonomous vehicle equipped with the right technology to make this self-drive dream that just won’t go away, reality.

That’s according to the very latest research – the surprising results of which have just been made available – by www.whatcar.com. And those willing to put their lives in the hands of a microchip also admit that they’d also have no concerns over surfing the net, watching the telly or indeed, chatting away to their fellow passengers whilst being electronically chauffeured around by their own car in the foreseeable future. 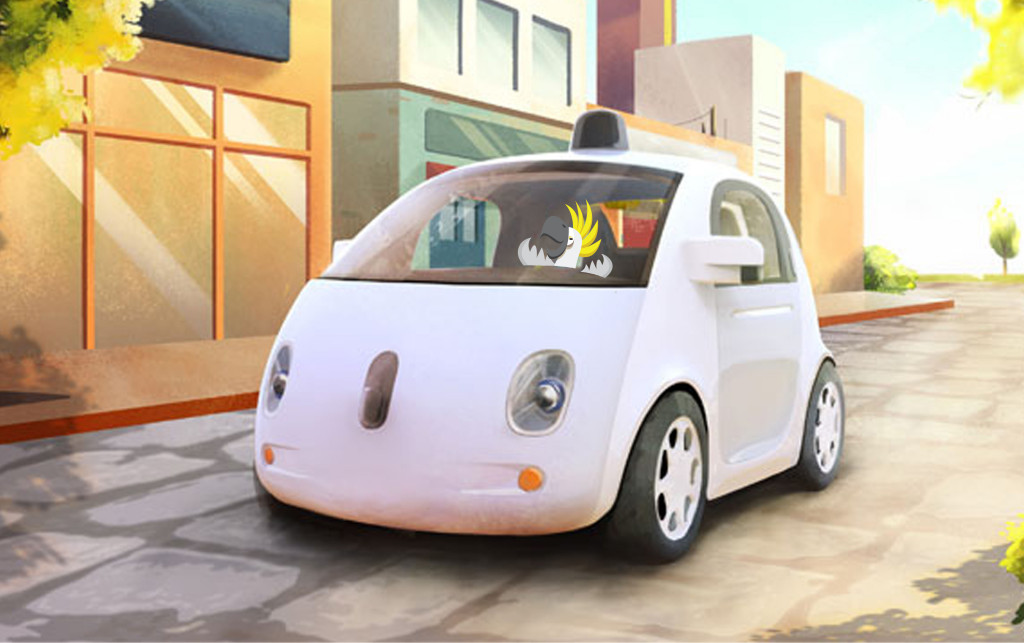 In terms of when and where they’d be most likely/comfortable with paying little (if any) attention to the road when in a self-driving car, the survey found the motorway would be the favourite place to relax and maybe catch up on a bit of sleep.

With 32% of the 900 respondents polled said that the motorway would prove be ideal to indulge this sort of flight-fancying (as it currently stands). That said, some 49% would also feel comfortable enough to completely hand over the controls while stuck in traffic jams.

Of course big, unresolved question marks hang over the subject of insurance liability if and when anything should go awry when drivers have relinquished control of their cars to the alternative powers that be. With no definitive official line as to just which party (driver, manufacturer, microchip designer, insert your own suggestion) would be wholly responsible in the event of the autonomous vehicle colliding with other road users, pedestrians, cyclists, traffic lights, etc… Which still poses one of the biggest stumbling blocks to the imminent arrival of self-drive cars on the UK street scene.

Nevertheless interest in the concept of driver-less cars remains high here in Britain, despite any reservations drivers may still have over technical accuracy (and the imposed safety concerns) as well as ultimate insurance liability. Which is why an increasing volume of car dealers are revising their existing motor trade and roads risk insurance policies, so as to ensure that potential new owners of such autonomous vehicles are appropriately covered from the get-go. Or initial test drives as it is.

Although upwards of 50% of new production vehicles being purchased possess a vast spectrum of diverse autonomic safety tech as factory fitment, we are still a way off the first completely driver-

Which is perhaps why motorists would be less stressed by giving into the desires of automated vehicle-creating tech bods and going totally hands free (so to speak) when travelling at nominal speeds in traffic jams, as opposed to going for broke out on the open and twisty stuff.

Indeed, a sentiment echoed by WhatCar’s Editorial Director, Jim Holder who says (in response to the survey); “Half the drivers we talked to would feel happiest allowing their car to take over in a traffic jam, when the risk is minimal, while hardly any of them would feel safe letting their car guide them along urban and country roads.”

Holder added that we’re still a considerable distance away from completely autonomous cars being fully adopted by motorists here in the UK.