AA Boss Says Smart Motorways Could be Useless ‘Within 10 Years’

The roads have been described as ‘deathtraps’ by MPs. 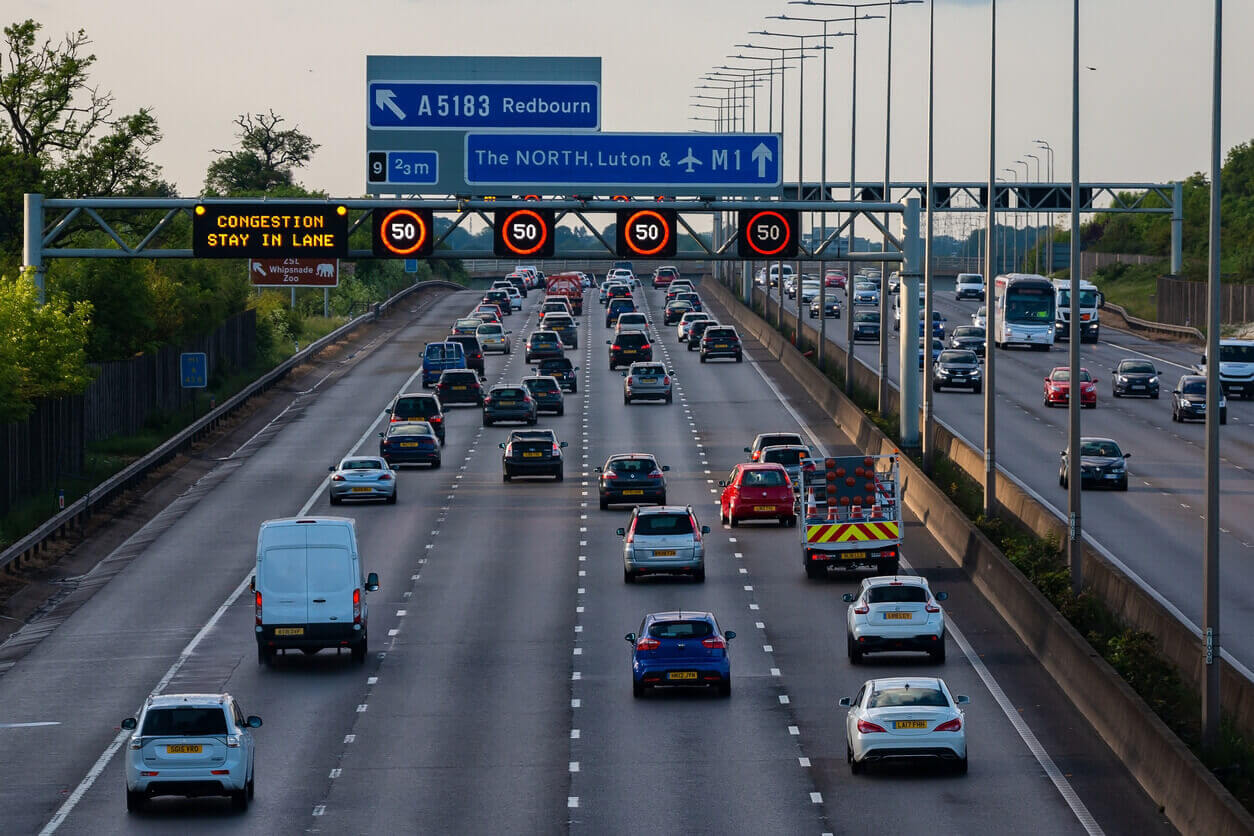 Smart motorways have been at the forefront of motoring controversy in recent months following an investigation which revealed that 38 people were killed on the roads between 2014 and 2019.

Criticisms of smart motorways are based mainly around the lack of emergency refuge areas – an issue which, according to AA boss Edmund King, will only worsen as more drivers make the switch to electric vehicles.

This is due not only to the limited range of electric vehicles available, but the fact that they cannot all be towed, making it difficult to tow an electric car to safety if it was to break down on a stretch of smart motorway without either a hard shoulder or nearby emergency refuge area.

What is an Emergency Refuge Area (ERA)?

Electric vehicles currently have to be transported by a flatbed truck which, particularly when on a busy stretch of motorway, is inconvenient and takes considerably longer than the conventional method of towing.

“In their current guise, smart motorways could be obsolete within ten years due to the lack of emergency refuge areas.

Smart motorways come in 3 different forms, one of which completely replaces the conventional hard shoulder with an additional lane that has the purpose of easing congestion.

This means that, in the event of a breakdown or accident, the vehicles involved have nowhere to go and, in some cases, have been left stranded in the middle of a busy motorway.

Another threat to smart motorways comes in the form of autonomous or driverless vehicles which are designed to stop at the next safe opportunity if the person behind the wheel falls asleep – on a smart motorway, the lack of a hard shoulder might make this significantly more difficult.

According to the RAC, emergency refuge areas are currently located 1.5 miles apart, leaving plenty of opportunity for struggling vehicles to become stranded.

How do smart motorways work?

These cameras allow the relevant authorities to do things like close lanes and enforce variable speed limits in an attempt to ensure that the roads run as efficiently as possible.

Cameras can also be used to identify when a vehicle has stopped or been involved in a collision.