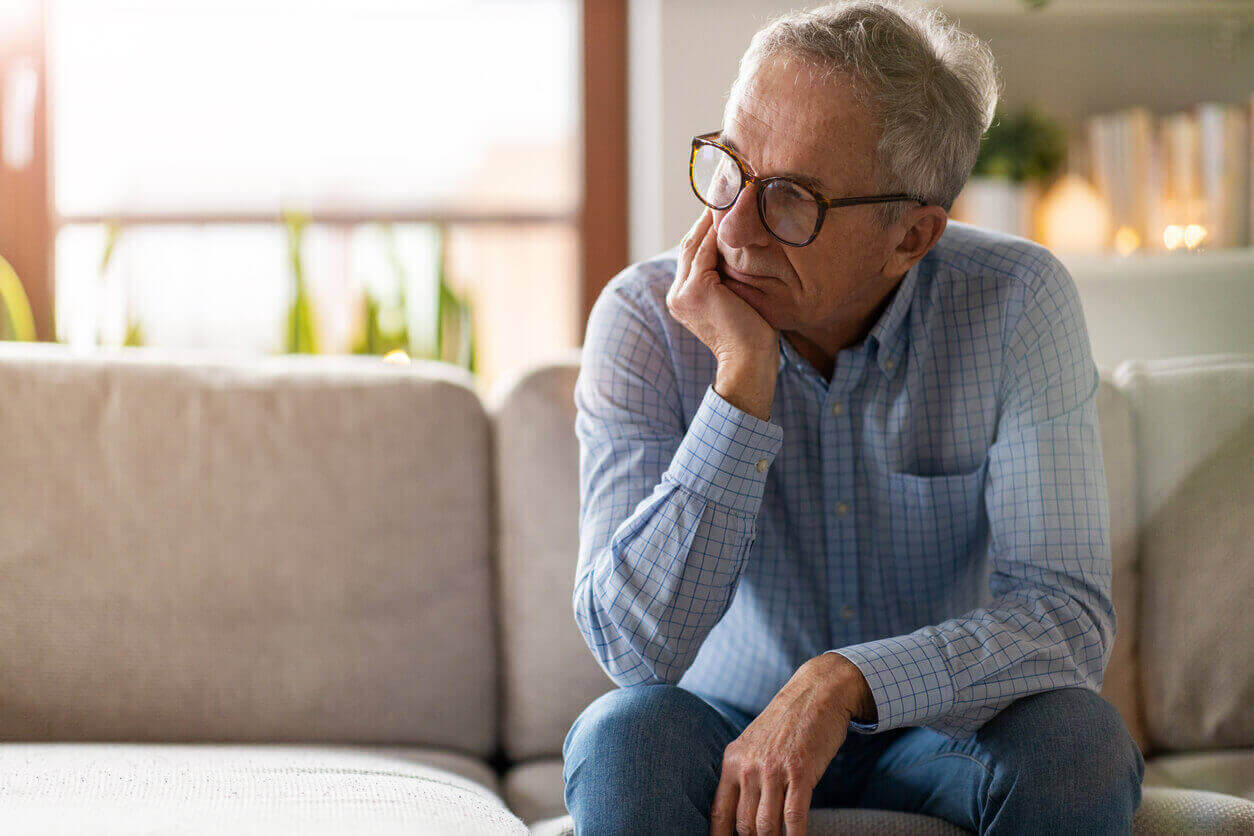 A new survey has found that one in six adults in the UK think they will still be making monthly mortgage payments past the age of 65, which is six years beyond the average age for paying off mortgages.

The findings come from financial firm Hargreaves Lansdown, who surveyed 2,000 adults in April this year.

The results reveal that for many, a fully paid-off home when they reach retirement age is a distant dream. A fifth of those aged over 55 with a mortgage expect to still be paying it off when they are 70 years old, while a further 5% of older mortgage borrowers think they will never be able to fully pay off the loan.

The survey also revealed that the total number of homeowners who are not sure when they will be able to pay off their mortgage has increased from 11% in 2019 to 16% today.

Why is it taking longer for people to pay off their mortgages?

The reason for the increased time taken to pay off mortgages could be due to higher property prices across the UK. House buyers are also more likely to take out mortgages over a longer term to help make their monthly mortgage payments on more expensive properties affordable.

Homeownership is further dela­­yed among young people due to the increasing prevalence of higher education, which delays the start of workers’ careers and leaves them with high amounts of debt as they begin their adult lives.

Other reasons for buyers taking out mortgages later in life include divorce, while those who take out interest-only mortgages may then take out a repayment mortgage later if they are unable to pay the outstanding debt.

Sarah Coles, personal finance analyst at Hargreaves Lansdown, said: “Given the enormous cost of property, and the uncertainty in life, it’s not a huge surprise it’s taking longer to repay the debt.

“Even if you snap up a property at the average age of 30, and take out a 25-year mortgage, it only takes the odd life hiccup to push payments into your 60s. If you end up dipping into your property equity, or face divorce, you can push your final repayment date back beyond retirement.”

She went on to say that facing mortgage payments as a pensioner isn’t necessarily the end of the world – as long as you’ve saved for retirement. “However, if your pension can’t cover (your mortgage payments) and you’re relying on being able to work later in life, you open yourself to all sorts of risks,” she added.

Another potential issue is that you may struggle to remortgage later in life. Once you are over 50 the number of lenders willing to lend to you can decrease, with some lenders only issuing mortgages to people over 60 under special circumstances and won’t lend at all to anyone aged over 70.

What to do if you're concerned

If you are worried about making mortgage payments into retirement, then you could increase your monthly repayments now to help clear the debt at a faster rate.

You could also plan to work longer to make sure you still have income coming in, use savings and investments or a pension tax-free lump sum to pay off the mortgage, or downsize your home.

Other options include switching to a retirement interest-only mortgage or releasing equity.

For more information and advice regarding mortgages and money, take a look at our related articles below.