Are drones covered by home insurance? 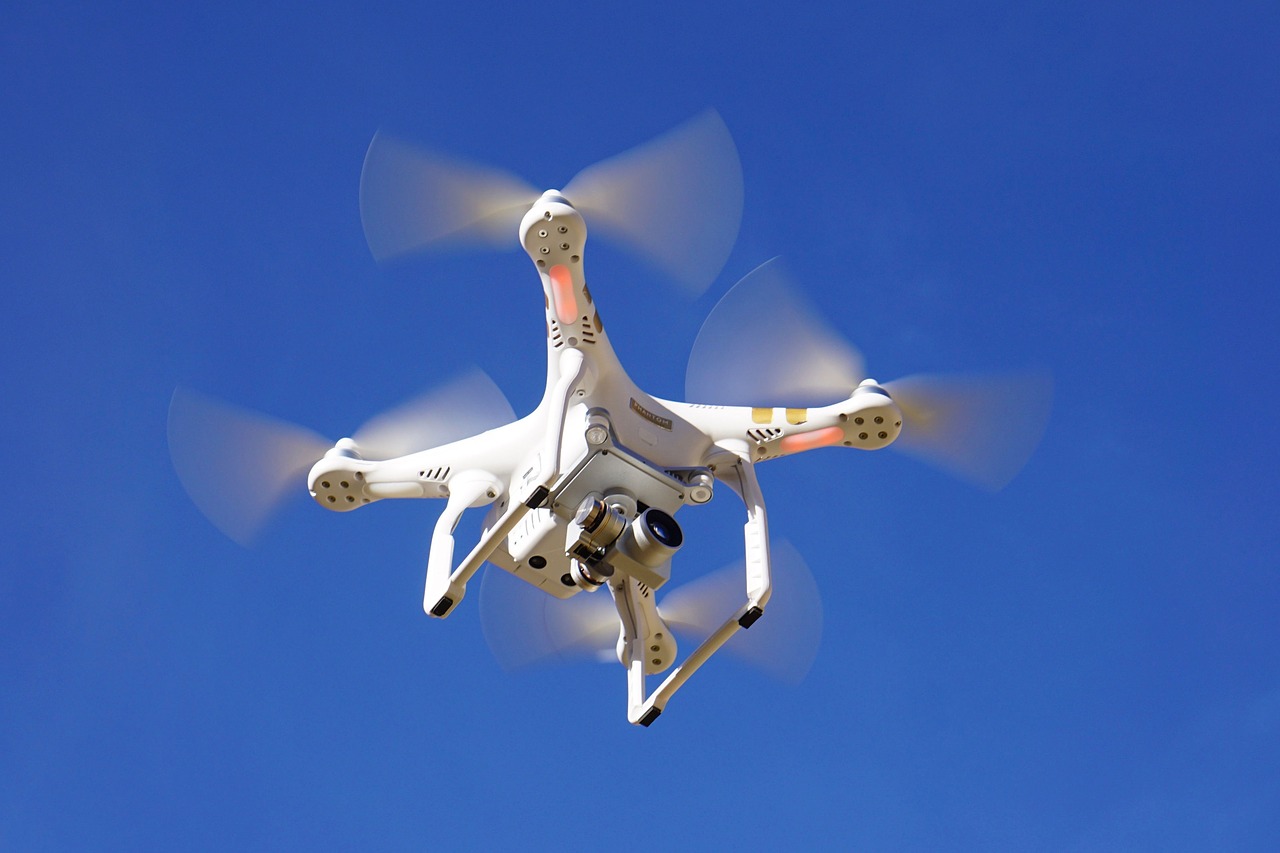 Top of many people’s wish lists this last Christmas (well, up there with Hoverboards anyway) was the must-have gift for that special someone who on the face of it has everything, the drone. And moving equally as fast (in their case to exclude them from home insurance policy agreements) as those present-hunters looking for the ultimate token of materialistic worth, were the UK’s leading home insurance providers, according to various reports.

As popularity for drones (originally created for military use but in later years adapted for civilian/corporate practices) have soared in recent months, with it home insurers have become increasingly concerned with the knock-on effects should (flying) things go a bit awry.

So much so that forward-thinking home insurance underwriters have pre-empted any potential claim/subsequent compensation issues arising from drones which have gone astray (and possibly left a trail of destruction in their wake) by moving to exclude them from home insurance policies of late.

Foreseeing various scenarios where drones could realistically fall from grace (both figuratively and law-obligingly), insurance policy experts have issued warnings that have seen fleet of foot home insurance policy purveyors quickly revise and clarify just where they stand on the whole subject of drone use/policy understanding.

Underwriter’s warnings have largely focused on liability, with many citing that even those individuals who purchase them as gifts for others (rather than be at the controls of the drone itself) could well end up liable with direct regards to both privacy and personal injury claims which might be forthcoming.

More and more home insurers have been rapidly factoring in updated provisions which essentially cite a range of exclusions to policies which pertain to the use/policy coverage of ‘aircraft’ and ‘remote controlled vehicles’, as a proactive means of avoiding being in some way culpable in the event of a drone wreaking havoc; and therein faced with potentially massive legal bills as a consequence.

Speaking on the very subject to The Telegraph, aviation law expert, Frank Cannon admitted that;

All insurance companies can see a risk, even with the toy drones. There are specific exclusions that have emerged in the last couple of years to prohibit cover for drones.

With drones being so prolific, and in the hands of so many amateurs, potential fools and children, a lot of insurance companies will have decided to simply exclude them while they see the risk developing.

There are of course laws surrounding the use of drones long in place (yet still evolving as they continue to grow in popularity and amateur uses), like the guidelines drawn up by the Civil Aviation Authority (CAA); which at its core categorically states that ‘drones must never be flown out of eyesight of the person operating it.’

At the same time the CAA’s rules also stress that drones must not be flown within a 50 metre radius of people, properties and vehicles, whilst furthermore should never be flown within 150 metres distance of a large group of people (such as football matches or concerts).

Which is all well in theory however in practice sometimes the best laid plans can be subject to unseen and unavoidable interventions which drastically alter the risk calculations. Think along the lines of a simple technical/electronic malfunction, compromised flight control or something as unpredictable as a flat battery; which in effect could quickly render an individual’s well-meaning present more of an airborne weapon or observe it straying into unchartered/wanted territories (i.e, private properties).

The permeations of just how a drone can go rogue and subsequently inflict damage or injury to people/properties are seemingly infinite, as Cannon himself went on to suggest. Cannon said:

You could have one flying into a pram and injuring a baby, or breaking a window or car windscreen. There are lots of nasty things that could happen.

Cannon’s analysis went as far as to allude that should a child be in control of the drone in the event of an accident taking place then the responsibility would belong with the adult who made the original purchase, and with it the liability for ensuing damage caused if classed as foreseeable.

At this present time some British home insurers already have established exclusions in place which ostensibly target drones, and ultimately relinquishing themselves of any culpability by association or otherwise.

Many currently state that they won’t cover motorised vehicles, aircraft or drones, with others flagging up non-coverage of remote-controlled vehicles (including flying ones).

With drones ranging in price from a few hundred pounds to the more entry level ones up to thousands for the more high tech, the general consensus amongst home insurers in this country is that the more expensive versions (drones priced at £1,000 and upwards) will usually need to be added in the guise of a ‘specified item’ when it comes to home contents insurance policies, with a view to side-stepping any single item restrictions which might be set in stone.

Drone insurance specifics tends to boil down to individual insurers policies, with some not entertaining the idea in any way, shape or form here and now.

One such company is Amlin, where Senior Underwriter, Simon Goddard explains his firm’s stance of refusing to cover what it deems as ‘aircraft’ (with reference to drones) either in a contents or legal liability policy agreement by saying;

As such, we would not consider any loss or damage to the drone itself, nor any third party bodily injury or property damage under our policies.

Other less hard-line home insurers include Churchill, who will cover drones under contents policies, which when translated means that effectively it would fund a replacement drone should it be stolen from a property, yet would not cover its usage outside of the policyholder’s home.

On the contrary, Aviva affords policyholders a deal more wriggle room in relation to drones, not least by classifying them as ‘toys’ (and therein including them in existing home policy coverage).

Accidental damage to third-party property or injury to another person caused by recreational use of a drone – not those used for business or professional purposes – would be covered.

Perpetuating the fact that it’s not all bad news for those looking to buy a drone in the foreseeable future though (despite a general blanket coverage of, well, compromised insurance cover) there are a number of specialist policy providers emerging, and who are also in the business of safeguarding drone facilitation.