Are electric cars cheaper to insure? 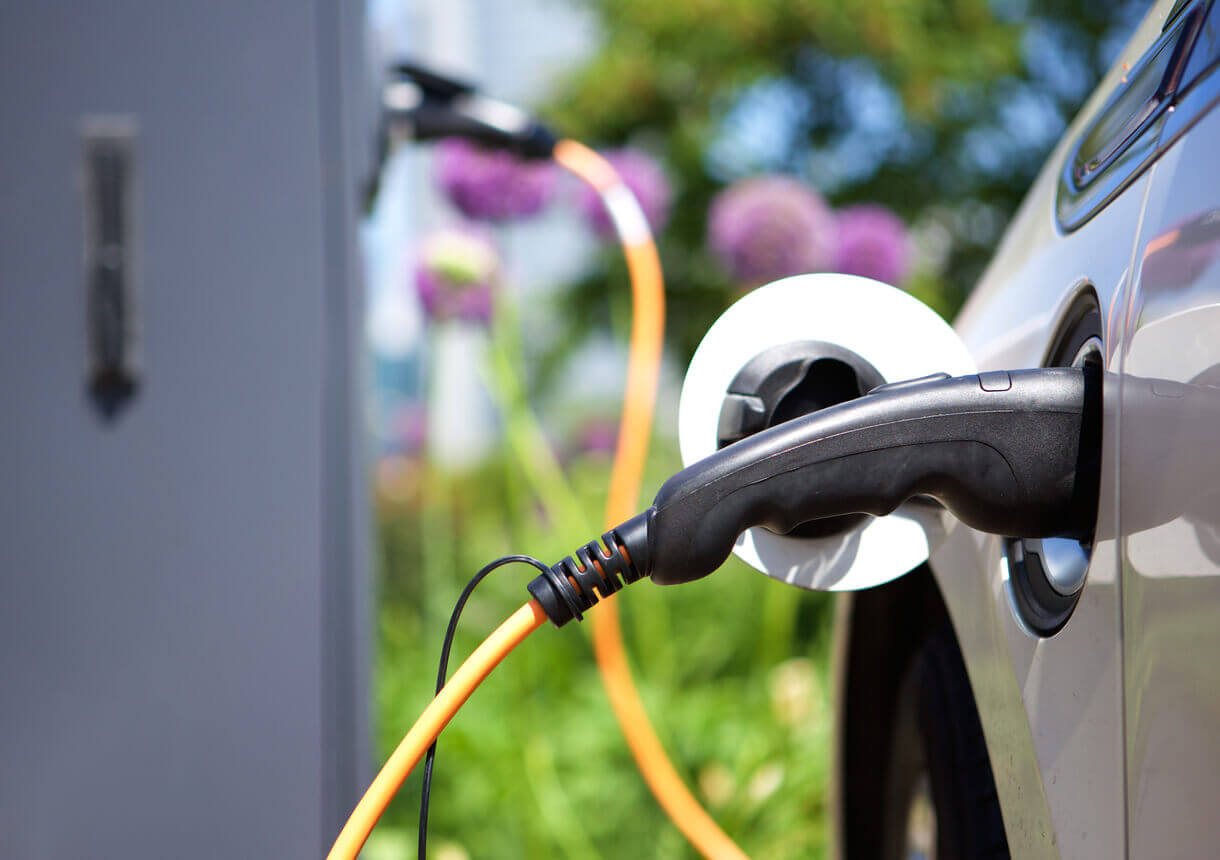 Historically, although more expensive to run, insurance for petrol and diesel-fuelled cars has always been cheaper than insurance for electric cars, but recent data has revealed this is no longer the case.

Cheaper insurance for EVs means that although the initial cost of buying an electric car may be higher than it’s fuel-guzzling counterparts, the extraordinarily cheap running costs of an EV make upgrading to an electric car a wise choice for long-term savings.

For example, electric cars are exempt from road tax, have less repair and servicing needs and charging an electric car costs less than paying for petrol or diesel.

Add to this the numerous government incentives, congestion charge exemptions, the environmental benefits and the thousands of charging points available, it’s little wonder green car sales have gone through the roof!

Why are electric cars cheaper to insure than petrol or diesel vehicles?

The Association of British Insurers (ABI) has reported that the fall in electric car premiums is due to sales of electric vehicles skyrocketing in 2020 - revealed by data that was released by the Society of Motor Manufacturers and Traders (SMMT) - which has led to more insurers expanding into the electric car market.

Are electric cars more expensive to insure if they are hybrid?

No, recent research indicates that electric cars are now cheaper to insure than traditional petrol and diesel cars, regardless of whether they’re pure electric or hybrid vehicles.

In fact, hybrid electric car insurance has always been slightly more competitive than pure electric vehicle insurance cover because hybrids, until recently, were much more common than pure EVs. However, pure EV sales are now starting to catch up with hybrid sales, making them both equally cheap to insure.

Driving Electric has reported that as of January 2021, more pure electric vehicles have been sold than plug-in hybrids. Furthermore, the SMMT has released figures showing that sales of pure electric, hybrid and plug-in hybrid cars have increased by 7.9% year on year and that these eco-friendly vehicles now have a 21.3% share of the market.

We fully expect this market share will expand significantly in the next few years, meaning the cost of owning and running fossil-fuelled cars will become increasingly more expensive.

So how much is car insurance for an electric car?

MoneySuperMarket’s most recent UK price index (for July to December 2020), has revealed that the average cost for electric car insurance was £627 (£64 cheaper than the first half of the same year).

Data further revealed that electric car insurance varies significantly, depending on the make and model of an EV, as seen from the table below.

The average cost of insurance for electric cars fell significantly between 2019 and 2020 and this price-falling trend looks set to continue in line with rising EV sales.

Since the start of 2018, car insurance quote requests for electric cars have rocketed by 118% and this has resulted in premiums significantly falling over the last year.

If you’re looking to insure your electric vehicle, we recommend you shop around and compare car insurance quotes online to get the best price possible.

Tap the button below to get started, or take a look at our related guides for more information on EVs.