Average price of van insurance drops 5.1% in a year 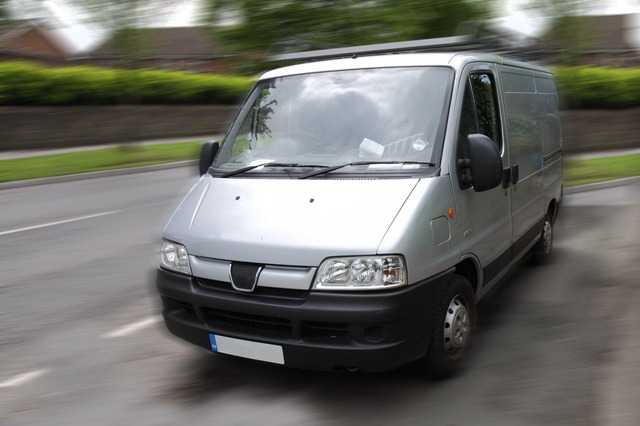 New analysis from insurance market experts Consumer Intelligence has shown that the average yearly premiums for van insurance have dropped by 5.1% over the past year, with the average policy now costing £1,442 per year.

Although this will be welcome news for van owners, the cost of insurance is still as much as 34.9% higher than it was in April 2014 – due to a combination of tax increases, the rising costs of claims and the changes to the Ogden rate which governs compensation payouts for personal injury claims.

One of the main reasons for the 5.1% decrease over the past year is that van insurers have passed on the anticipated financial benefits of the Civil Liability Bill, which aims to clamp down on fraudulent claims. However, prices cuts have slowed in the last three months as most insurers have now fully applied these discounts.

Drivers who use their vans for business purposes say their average insurance premiums fall by 4.8% to an average of £1,418 per year, while those insured under social and domestic van policies enjoyed a 6% fall in the cost of premium to an average of £1,545.

Young van drivers aged between 17 and 24 saw the biggest price cuts over the past year, with the average cost of premiums down 12.6%. The cost of premiums for young drivers is still very high though, at an average of £4,585.

Drivers who use their vans for business and insure their vehicles under “carriage of own goods” policies are generally viewed by insurance companies as being more careful when driving, and therefore less likely to make a claim, as their business, and livelihoods, depend on them being on the road.

However, when claims are made by business van drivers they tend to cost more – which could explain why premium prices are falling more slowly for those on social and domestic van insurance policies.

“The big question is whether price reductions will be sustained as the decreases have slowed in the past three months to just 0.2%.

“Much of the recent drop in premiums can be attributed to insurers passing on the benefits of the Civil Liability Bill as it goes through Parliament.

“However, in the absence of any other market factors pricing and premiums will be dictated by claims frequencies and costs.”