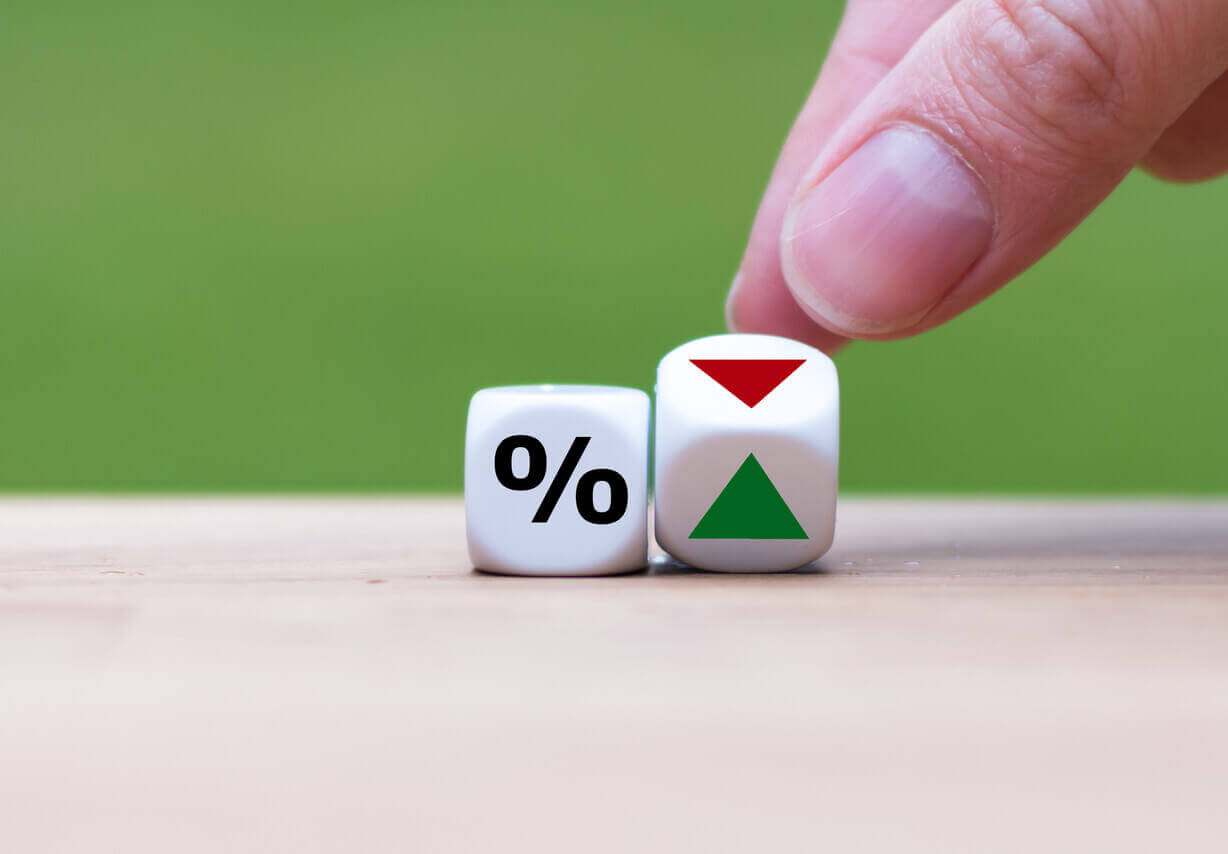 Despite the rollout of Covid-19 vaccines, the Bank of England (BoE) has warned high-street banks and building societies in the UK that negative interest rates could be implemented later this year if the Coronavirus pandemic doesn’t get any better due to the recent discovery of new Covid-19 strains, which could potentially lead to another lockdown.

As a result, banks have been given a 6-month window by the BoE to get prepared for this, just in case it happens, but nothing is set in stone yet as no-one knows what the UK’s economy or Coronavirus situation will look like later on this year.

If negative interest rates go ahead, how will they affect both savers and borrowers? We explain here.

What is the Bank of England ‘base rate’?

The BoE’s base rate is “the single most important interest rate in the UK”, as stated on the Bank of England’s website.

It is highly significant because it determines how much interest financial institutions will have to pay to be able to keep their money with the BoE and how much interest they’ll be charged if they want to borrow from it.

In addition to this, high-street banks use the BoE’s base rate to set their own interest rates when charging their customers who want to borrow money (such as taking out a loan or getting a mortgage), and how much interest customers can earn on top of their savings.

Generally, the Bank of England will reduce interest rates in order to encourage UK consumers to save less and spend more, as a way of boosting the economy and putting money back into it, particularly during uncertain times.

This was done in March last year at the beginning of the outbreak, where the BoE lowered its base rate from 0.75% to a record-low figure of 0.1%.

Almost a year later in February 2021, the BoE’s Monetary Policy Committee (MPC) has voted for no changes to be made to this, so it continues to stand at 0.1% - and this is the main reason for the announcement of potential negative interest rates.

Negative interest rates: What are they and what exactly do they mean?

While the BoE’s base rate of 0.1% was set in an attempt to “stimulate the economy amid the coronavirus pandemic” (as stated by the BBC), many would assume that the introduction of sub-zero interest rates would have a similar effect on the economy, but it isn’t quite as simple as that.

For banks, negative interest rates mean that they will be charged a fee to hold their money with the BoE, rather than earning interest on their money, so this is likely to have an impact on consumers.

Financial expert Martin Lewis has said, “we already have a number of UK bank accounts at the moment, where when you save with them you don’t get any interest and they’ve started to charge a fee - which is effectively a negative interest rate.”

Mr Lewis also states, however, that the impact on savers would be far more devastating because banks make their money by charging more in interest than they pay when someone saves.

The impact on borrowers

Those who intend on borrowing money from their bank may be at a slight advantage with sub-zero borrowing costs.

Those who have a mortgage (tracker or variable), for example, may see their monthly repayments reduce if the base rate goes below zero, and the same would be true for those with interest-only mortgages.

However, those with mortgages shouldn’t get too excited, as their contract may state a limit on how low the interest rate can drop.

In October last year, Martin Lewis said that only those who have mortgages on “very low trackers” could be impacted by a negative interest rate.

Having said this, he thinks “it’s more likely that we’d drop to somewhere around 0%”, so “you wouldn’t have any cost for borrowing money on your mortgage which would help some.”

People with mortgages or other types of loans are unlikely to receive money back due to a negative interest rate, but if the base rate drops to around 0%, that means there may be no cost for borrowing, which, of course, will help a lot of borrowers and is likely to encourage a lot of others to borrow too.

The impact on savers

Interest rates on savings accounts are already currently low. According to the BoE, the average instant-access account pays only 0.12% on savings, and accounts that lock your money away for a certain period of time can gain an average of 0.51% on their money.

With a negative interest rate, consumers may have to pay a fee to hold their money with the bank instead of earning interest on their money, which could lead to more people looking to store their cash in their house to avoid this.

Martin Lewis advises against doing this, as, of course, you don’t get the protection that you do with keeping your money in a bank - with a savings account, the FSCS protects up to £85,000.

No. The Bank of England wants to make the appropriate preparations just in case the Coronavirus pandemic gets worse, in which case, negative interest rates may need to be implemented.

The inflation rate is a huge influencer in this - it currently stands at 0.6%, and if it rises to the Bank of England’s inflation target of 2%, the country is unlikely to see the base rate fall to below zero.

With everything up in the air, the BoE is considering all options and ensuring that Banks are prepared for the worst, which isn’t a bad thing.