Barclays reverse decision to prevent banking at the Post Office 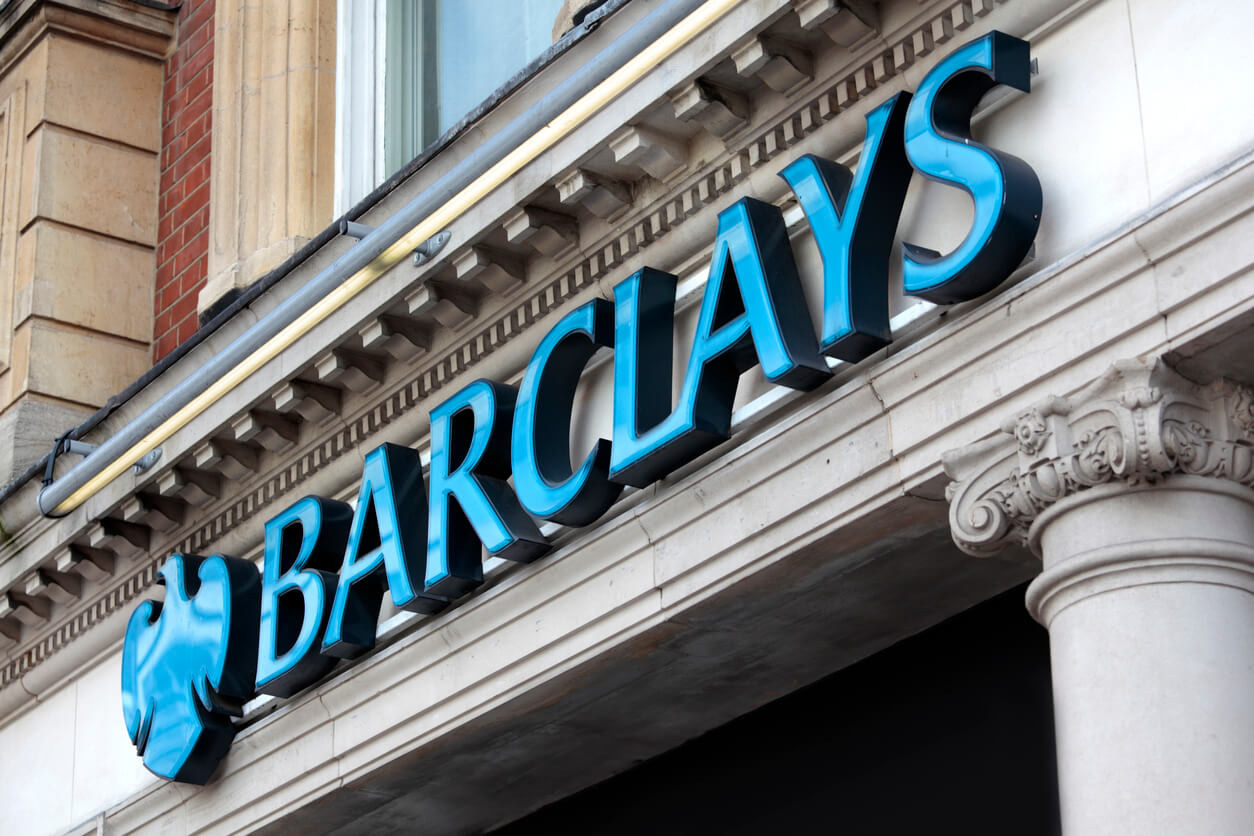 Barclays bosses have announced that customers will still be able to withdraw cash from their local Post Office following outrage from customers and members of Parliament.

An email to customers read:

“We wrote to you recently about changes to the way you could withdraw cash at the Post Office. We’re pleased to let you know we’ve changed our decision and we’ll continue to offer cash withdrawals at the Post Office counter.”

The change comes as "too little, too late" for some customers who have already chosen to switch bank accounts following the original news.

Barclay’s Post Office banking services will continue as normal until further notice, allowing customers to withdraw and deposit cash and cheques at the Post Office (up to the Post Office cash withdrawal limit of £500) and check their balance as normal.

Why was the decision made?

Chief executive of Barclays, Jes Staley, has said that the bank had taken the time to listen to “a great deal of public and private debate” over the proposed changed, with everybody from existing customers to Government ministers having their say on the impact it would have.

On the decision to reverse its plans, Staley said: “Ultimately we have been persuaded to rethink our proposals by the argument that our full participation in the Post Office banking framework is crucial at this point to the viability of the Post Office network.

"So we have amended our position, and will now maintain a full service proposition in the Post Office for our customers, including cash withdrawals using a debit card, for the next three years.”

Rachel Reeves, chair of the BEIS (Business, Energy and Industrial Strategy) committee said: “Barclays have finally read the writing on the wall and caved to public and political pressure to dump this woefully misguided policy.

"I met with Barclays yesterday and as a committee we were very keen that they should face proper public scrutiny for their actions.

"The BEIS committee has called out this egregious behaviour towards customers and we welcome the fact that Barclays has belatedly realised the game is up on this policy."

Will the change be made in the future?

Possibly. While those who bank in the Post Office are safe for now, there is a suggestion that the previously suggested changes to Barclays’ relationship with the Post Office could occur further down the road, with the bank admitting that there were still “concerns” over how the model would continue to work long-term.

For the time being, Barclays customers have another 3 years of guaranteed service at the Post Office, with the situation sure to be revisited at a later date.