Not a week seems to go by without home-sharing company Airbnb hitting the headlines in the aftermath of yet another property being trashed by temporary renters who don’t quite honour the part of the contractual agreement which probably states something about treating the home of someone else with due care and respect.

With the sort of tales of drunkenness and debauchery which might even make a 70s rock star shudder, one home and contents insurance broker has created an on-demand policy dedicated to catering to the exacting needs of those opening their homes (and spare homes) up to total strangers.

With bespoke home insurance policies kicking off from a mere 78p per day, Belong Safe’s online platform affords hosts who have extended their hospitality to all and sundry to manage their all-important home-sharing requirements.

And moreover, reducing the element of risk (material and otherwise) involved when you rent out your home to paying guests for the short term.

Identifying the underlying problem that welcoming strangers into your home without so much as a character reference can take the host into unchartered home insurance territories from the outset, and in some worst case scenarios (like those that have a habit of making the front page news) invalidate existing – and otherwise conventional – home policies. 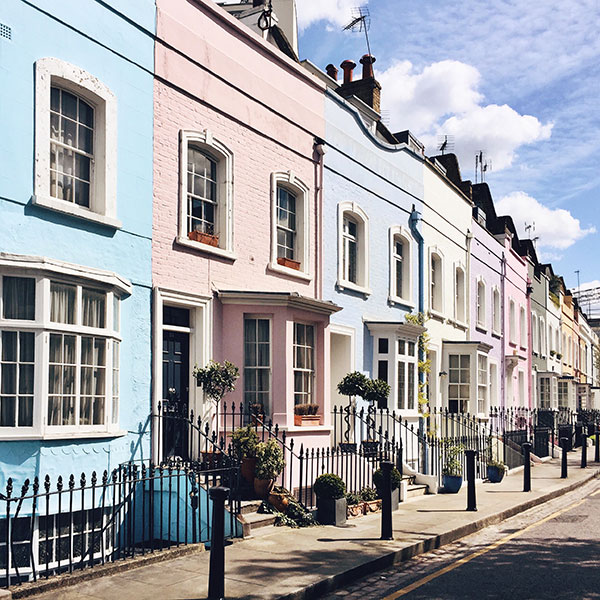 Explaining the new on-demand host insurance service, Belong Safe’s founder, Humphrey Bowles said; “Potential hosts of the home-sharing market have never had real peace of mind while letting out their property to paying guests. Removing that concern could, and should, release huge potential for the UK market.”

Bowles went on to underline the fact that his company is effectively the first of its kind operating in the current insurance market which provides on-demand, individually-tailored home cover which can be arranged by the day; and ostensibly, one that extends to encapsulate all the risks associated when paying guests come to stay at the home-owner’s property.

Bowles went on to add that; “We are able to cover 99% of hosts automatically, whether you have a guest to stay on the sofa, are house-swapping for the weekend or renting out your luxury penthouse. Hosts only pay for the days you have guests to stay, so you don’t pay for insurance you don’t need. It’s that simple.”

Such new home insurance ground being trod by Belong Safe is largely applauded by the British Insurance Brokers Association, with BIBA flagging up the associated risks involved with the burgeoning home-sharing economy – pioneered by the likes of Airbnb and others – for a good while now.

Its Executive Director, Graeme Trudgill also expressed his opinion on the news by saying; “The rise in the home-sharing sector requires a very different insurance model from standard home insurance.”

BIBA was also keen to point out that it had forged a sound working relationship with Belong Safe since the company’s inception in July 2015, with Trudgill further commenting; “In our 2016 Manifesto BIBA commits to finding insurance solutions for the sharing economy and we are delighted to support Belong Safe and the continued development of the sector.”