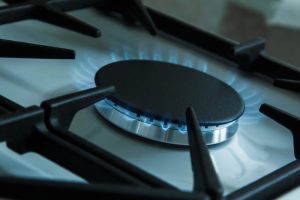 Centrica, the owner of British Gas, has revealed exactly how many customers it has lost so far this year – as UK households look for value from smaller and cheaper energy firms.

Centrica, the company that owns British Gas, has revealed that it has lost a total of 110,000 UK energy customers in the first four months of 2018, which works out at about 70,000 individual households (bearing in mind some of them will have been joint gas and electric customers).

The company actually put a positive spin on the news, as the rate of people leaving had “slowed materially” compared to the year before.

2018 has begun well and overall financial performance in the year to date has been good, despite high competitive intensity in all our markets.

Our customers continue to see new products and propositions and stable service levels, other than in UK Home Services which was impacted by extreme weather.

Big energy providers like British Gas, EDF Energy and SSE have been facing pressure from smaller rivals offering cheaper deals, as the latest figures show British Gas are not alone amongst the ‘Big Six’ in terms of losing customers.

Recent analysis by Compare The Market show that E.ON and Npower both had more customers leave them than British Gas, with EDF and Scottish Power also in the top five energy companies people are leaving in droves. Compare The Market’s head of energy, Peter Earl, said: “People are starting to get fed up with the Big Six providers, hooked on imposing endless rounds of price hikes, and are increasingly seeking better deals elsewhere.”

Where are people switching to?

According to the data, the one of the most popular small energy firms is Brilliant Energy – who claim to offer gas, electric and dual fuel at affordable prices in a simple and straightforward way.

See the full data from Compare The Market below… 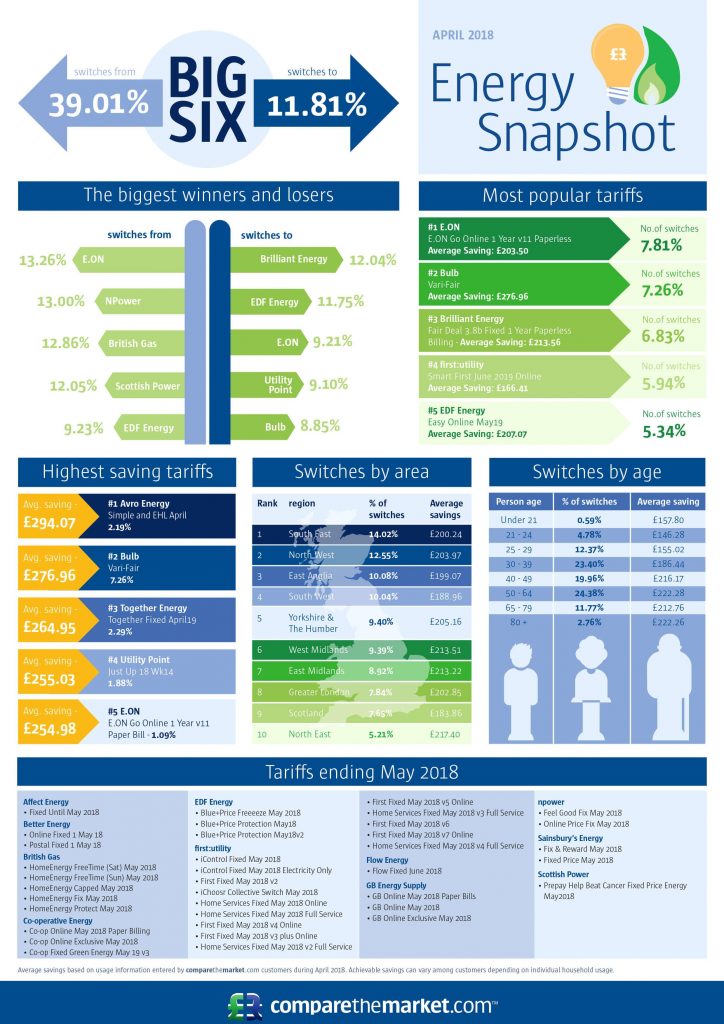 Looking to switch your energy provider and save on your household bills? Let us help you: