Drivers in Bradford are twice as likely to be involved in an accident with an uninsured driver than the national average. 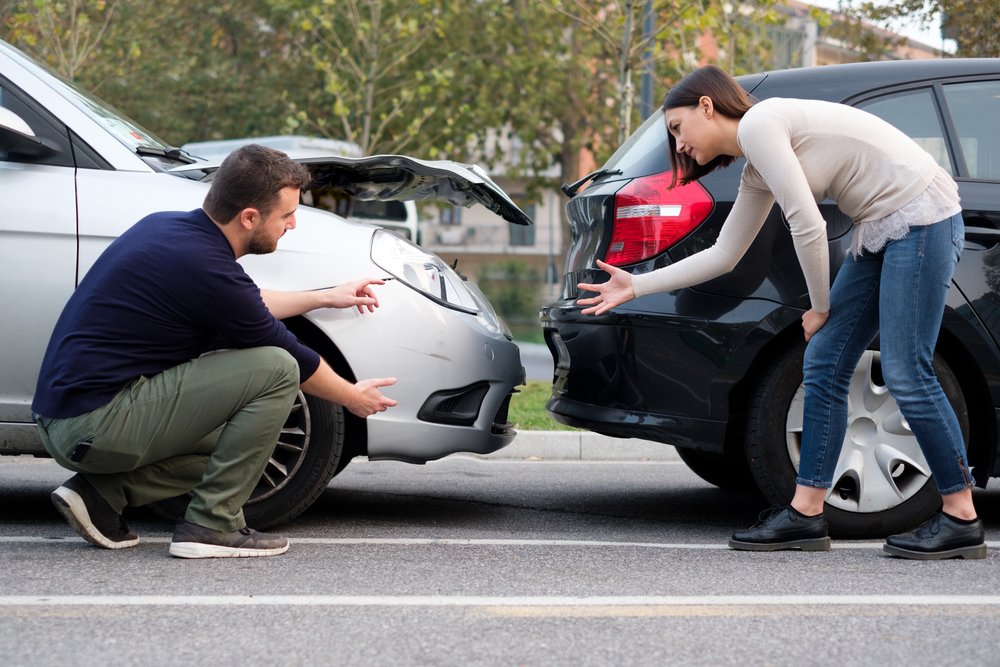 Constituencies in Bradford and Birmingham have topped a new list of where in the country drivers are most likely to be involved in a collision with an uninsured driver.

New research by Direct Line car insurance has revealed the UK hotspots for uninsured drivers – with the top five dominated by areas in Bradford and Birmingham.

Using data from the Motor Insurers Bureau, Direct Line found that drivers in Bradford West are twice as likely to have an accident with an uninsured driver than the national average.

Speaking about the research, and the seriousness of the problems posed by uninsured drivers, Direct Line’s head of car insurance Steve Barrett said:

“Having insurance is a legal requirement and people who fail to insure their vehicles have no thought or care for the consequences they subject innocent car owners and their loved ones to.

“It’s essential that motorists buy the right insurance to not only protect their own vehicle, but to ensure that other drivers, passengers and pedestrians are protected as well in the event of vehicle damage or injury.

“When people are unfortunate enough to be in collision with an uninsured driver they could suffer severe injury or financial loss and either scenario could turn their world upside down.

“It’s important to contact the police as soon as possible in this situation to help towards reducing the number of uninsured drivers on Britain’s roads, plus by contacting the police drivers may avoid paying an excess.”

The worst places in the UK for collisions involving uninsured drivers

In total there are 35 constituencies in the UK that have a higher than average amount of accidents caused by uninsured drivers – with a lot of these in the North West, West Midlands and London.

Even more concerning is that more than 80% of claimants who had a collision with an uninsured driver in Bradford West reported an injury caused by the accident.

“We estimate there are one million uninsured drivers on our roads that kill and injure thousands of people every year.

“We want drivers to consider how they’d feel if it was their parent, child or sibling whose life has been significantly changed because of someone’s reckless decision to get behind the wheel of a car without insurance.

“That’s why this work is so important to us. People need to make the right choice and drive insured.”

In contrast, none of the 229 constituencies in the North East, South West, Scotland and the East Midlands had a higher than average level of uninsured drivers involved in car accidents.

The research follows figures recently published by the Ministry of Justice that revealed more than 70,000 people had court proceedings brought against them in 2017 for keeping a vehicle that did not meet insurance requirements.

This represents an increase of 11% in the last three years, and Direct Line suggest it shows a “growing trend in individuals not insuring their vehicles”.

Penalties for driving without insurance

It is illegal to drive in the UK on pulic roads without at the least the minimum level of insurance – Third Party Only.

If you are caught driving a vehicle that you are not insured to drive, the police could issue you with a £300 fine and six penalty points on your licence.

If the case proceed to court you could face: