Does having a burglar alarm lower the cost of home insurance?

Alongside the cost-of-living crisis and soaring energy prices, home and car insurance premiums are on the rise too.

The FCA’s new rules for insurance providers were aimed at reducing costs for loyal customers who were often financially penalised by insurers, instead of being rewarded for being a loyal customer.

Before the new rules, customers who allowed their policies to auto renew typically had higher premiums than those offered by the same insurer to brand new customers.

However, the counterintuitive effect the FCA’s rules has had on insurance costs is synonymous with a game of ‘whack-a-mole’; it’s solved one problem and has created another.

The new rules have led to insurers hiking up their premiums, for both new and old customers, across the board.

This means it remains vitally important that you shop around and compare home insurance quotes online to get the best value for your money.

Just as before [the introduction of the FCA’s new rules], you can still NOT rely on a renewal quote with your existing insurer being cheaper or better than a quote from an alternative insurer. The FCA’s rules can only give you the assurance that brand new customers are no longer being offered a better deal than you.

For all of the reasons outlined above, now, more than ever, it’s glaringly apparent we all need to tighten our belts and look at ways to save costs, whenever and wherever we can.

Here’s everything you need to know about home security alarms and how they can lower your insurance costs, which burglar alarms are insured-approved (i.e. the best) and which alarms are the cheapest.

Will having a home security alarm installed lower my home insurance costs?

How much discount will I get for installing an insurer approved home security alarm?

What burglar alarm should I buy?

What does NSI, NACOSS and SSAIB mean?

How much does an alarm system cost UK? 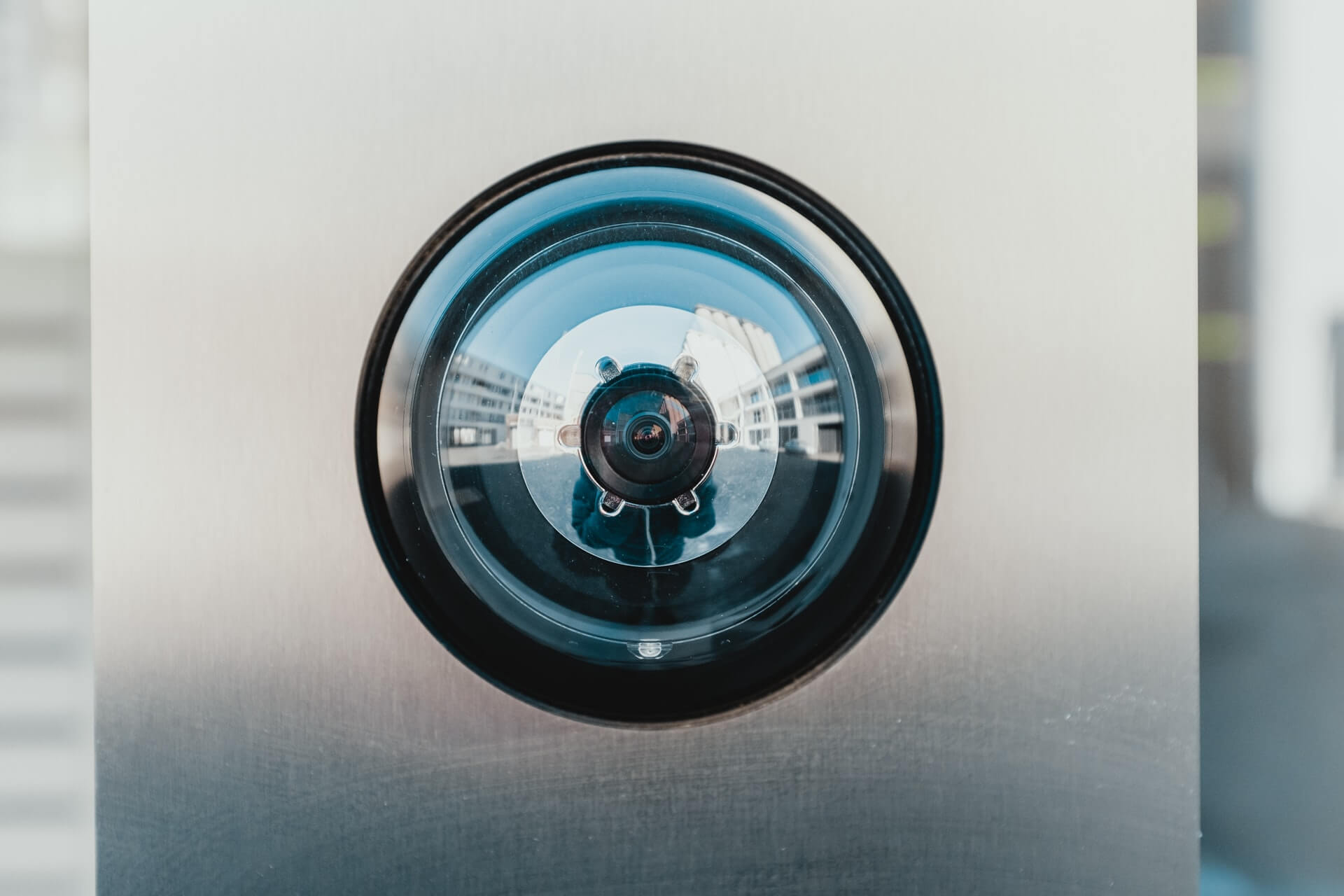 Will having a home security alarm installed lower my home insurance costs?

Possibly. Whether or not you get reduced insurance premiums and how much of a reduction you will get depends on:

How much discount will I get for installing an insurer approved home security alarm?

According to a study by Which?, if an insurer does apply a discount for an insurance approved alarm, this can be as little as 2% or up to as much as 15%.

Again, because everything varies between insurers such as discounts, included add-ons (like a courtesy car or breakdown cover) and certain exclusions, making sure you get the best discount for your alarm system is yet another reason to shop around and compare insurance quotes.

What burglar alarm should I buy?

To get the biggest reduction in premiums with the right insurer, you will usually need to pay for a certified and professional NSI/NACOSS or SSAIB installer of insurance approved alarm systems.

However, despite the NIS and SSAIB approved installers providing security systems most favoured by insurers for their sophistication and reliability, there are still many insurers that may offer reduced premiums for professionally installed and reputable branded house alarm systems. But, any discount typically offered for alarms installed by non-accredited companies will typically be nominal.

Because of the volume of ‘false alarms’ the Police can receive from less reputable alarm systems for home, if your alarm goes off 3 times within 12 months, the Police (similar to Tony Blair’s 3 strikes and you’re out law) will no longer treat your activated alarm as a priority.

Monitored alarms provided by NSI and SSAIB approved installers ensure that you receive reliable protection and the potential for false alarms is significantly reduced by their superior service and standards.

What does NSI, NACOSS and SSAIB mean?

NSI is an abbreviation for the reputable ‘National Security Inspectorate’ who are an independent, not-for-profit, UKAS-accredited, certification body for security and fire safety systems.

Any home security alarm installer ‘approved’ and hallmarked by the NSI is the ‘Dickinson’s real deal’ - there is simply no higher accreditation you can get for a security system than that provided by NSI.

What’s more, all NSI approved installers keep abreast of all the latest codes of practice and standard in development so their customers have the ultimate in home security.

NACOSS was the previous name for NSI and is an abbreviation for the ‘National Approval Council for Security Systems’.

SSAIB is an abbreviation for the Security Systems and Alarm Inspection Board who, just like NSI, recommend accredited security alarm installers that are insurer- approved and include a Police Monitored Alarm System.

How much does an alarm system cost UK?

As per, you get what you pay for and whilst an insurer-preferred, NSI or SSAIB approved alarm system can help reduce insurance costs over many years, you can expect a significant and costly initial outlay for high-end systems.

However, there are also cheaper anti-burglar systems for those on a tighter budget that can sometimes lead to a smaller discount on your insurance costs with certain insurers.

And whether you go for a cheaper alarm system or a high-end certified product, what you pay will depend on your security requirements, your budget, where you live and what type of home you have.

What is the best burglar alarm system UK?

According to recent research, the following are the best types of alarms and what you should typically expect to pay for installation fees.

* For the very best and ultimate in home security, a smart alarm monitoring system needs to be supplied and fitted by an insurer-approved installer such as NSI or SSAIB.

What are the cheapest alarm systems UK?

Cheap home alarm systems can include dummy alarms (that have flashing LED lights to pretend they’re ‘active)’ which you can buy for around £5. But, while these cheap fake alarms may deter potential thieves, these will not typically bring about any reduced insurance premiums.

You could instead buy much cheaper bog-standard reliable bell-only alarms that can usually be DIY fitted and cost less than £100. And, if they’re from a reputable, branded alarm supplier, a cheap working alarm system could result in a small reduction of insurance costs with some insurers.

Read: Why not setting your alarm when you leave your property can invalidate your insurance