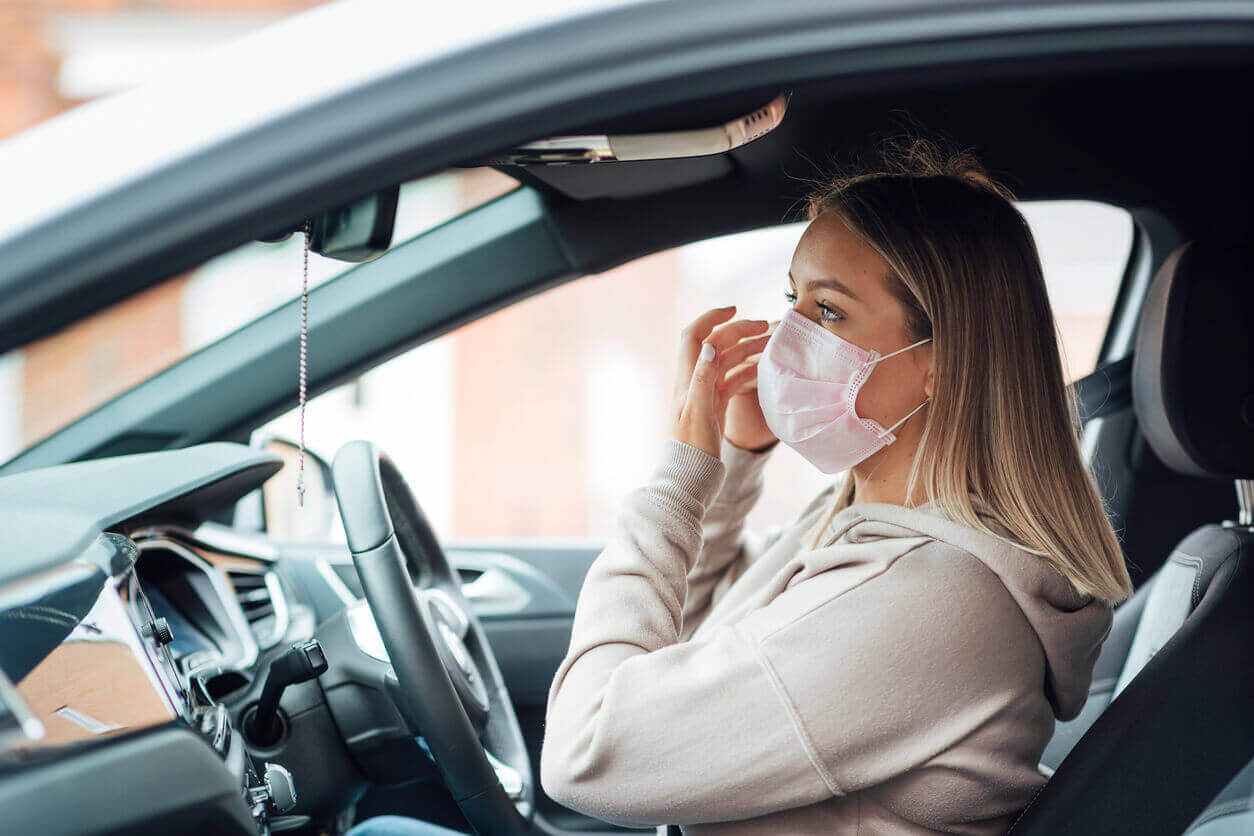 New research has shown that making a claim on your car insurance policy can cause the cost of your annual premium to increase by £184 on average.

The analysis, by car insurance comparison site comparethemarket.com, found that the typical premium cost for a driver who has not made a claim in the past five years is £660.

This amount jumps to an average of £844 for drivers who had made a claim - either after being involved in an accident or after their vehicle was stolen.

The good news is, the cost of insurance typically falls each year after the claim - as long as no new claims are made after the initial incident. The research found that the average car insurance premium for a driver who made a claim between one and two years ago was £705, so just £45 more than for those who had not made a claim.

An increase in claims expected

The research into the effects of claims on car insurance premiums was carried out after predictions that more motorists may be forced to pay higher premiums due to an increase in insurance claims after Covid-19 restrictions are lifted.

With more journeys being made following the easing of lockdown measures, there was a 39% increase in insurance claims this spring (March 21st to May 21st) compared with the previous three months (December 20 to February 21).

With restrictions now lifted even further after July 19th there is expected to be a further rise in the number of car insurance claims being made.

Speaking about their research, Dan Hutson, Head of Motor Insurance at Compare the Market said it could be “costly” to make any claim on your policy.

He said: “Motorists need to be careful if they plan on driving more often now travel curbs have been lifted.

“Our figures show how costly it can be to renew your car insurance if you’ve recently made a claim.

“Whether an accident was your fault or not, making a claim will usually lead to an increase in your premium when you renew.

“The best way to minimise the impact on your premium if you have made a claim is to shop around for a cheaper deal when your policy ends.”

The costs of making a claim

The impact that making a claim can have on a drivers annual premium varies depending on whether they were at fault or not for the accident, according to the research.

For drivers who had their car stolen in the past five years, the average premium was £836, which is £175 more than the average for a driver with no claims.

Is your renewal due soon?

If your car insurance renewal is coming up, you can save a lot of money by switching providers as your existing insurer will charge more if you let your policy simply auto-renew. If you find a cheaper quote elsewhere, your current insurance provider may match or even beat it, so it's always worth asking before switching. Get started with Bobatoo today: