Car Insurance Prices Could Increase Due to a Software Update 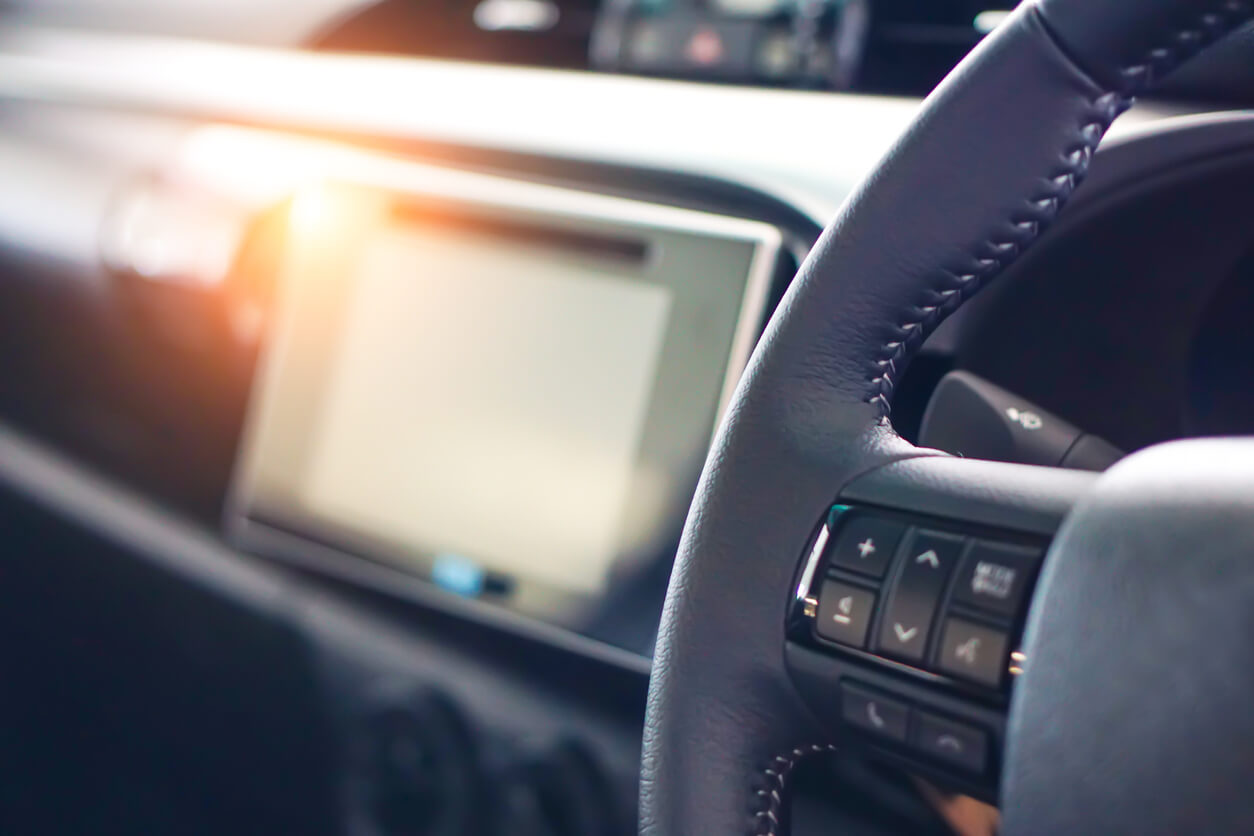 Many modern cars now contain ‘Software Over the Air’ (SOTA) technology which allows manufacturers to update a car’s software remotely.

Some car owners with SOTA technology have been alarmed to discover that their car insurance premiums have significantly increased as a result of reporting a software update to their insurer.

Of course, car owners are told by many insurers that if they fail to report software updates (which could be classed as modifications) to the insurer, this could make their car insurance invalid.

Need a car insurance quote? Get one instantly here:

What is a Car Software Update?

Car software updates (‘Software Over the Air’) allow manufacturers to maintain, improve and fix cars remotely. Software updates are downloaded to the vehicle via Wi-Fi or they are uploaded from a car owner’s device.

Historically, to update your car software, you would have to inconveniently travel to a service garage where a mechanic would connect your car to a computer for an update.

This modern technology is a more convenient and speedy experience for a modern car owner and benefits the manufacturer, too.

‘Software Over the Air’ technology was first introduced by Tesla when it launched its Model S in 2015 with electronic construction and onboard Wi-Fi.  Since then, other car manufacturers, ‘hot on the heels’ of Tesla, have embraced this modern technology - including BMW, Ford, Porsche and Volvo.

How do Software Updates Affect the Cost of Car Insurance?

Car insurance companies deem certain software updates as ‘car modifications’.  There are certain modifications you are obliged to report to your car insurer, which could lead to an increase in your insurance premiums.  In addition, you are usually charged an ‘admin fee’ for reporting any changes to your insurer that affect your policy.

As reported by AGCS, “certain software updates could lead to significant changes in risk during the lifetime of a vehicle and insurers are worried about software updates not being installed or faulty updates which could “compromise safety or damage hardware.”

Not updating your software or not reporting a certain software update, could invalidate your car insurance.

As reported by Which?, one of their members, Chris Yearsley, contacted LV after they increased his car insurance premium by £95 after reporting to them that his Tesla Model 3 had received a routine Tesla update.  Apparently, LV deemed Chris’s Tesla software update to be a car modification which justified an insurance premium increase.

‘Which’ advised Chris to make a complaint to LV and to contact the Financial Ombudsman Service and  LV subsequently reinstated Chris’s old insurance premium and provided compensation together with a discount.

LV has since changed its rules and states on its website: “We do want customers to tell us about software updates that increase performance, or add new functionality to the car such as adaptive headlights. But for software upgrades that improve the infotainment system, or similar, you don’t need to tell your insurer.”

Admiral has also stated they do not require drivers to report software updates, but has stressed how important it is that car owners download software updates from manufacturers, as they could otherwise compromise the car’s security.

Everyone wants cheaper car insurance, so it’s always best to check before purchasing a policy what the insurer’s terms and conditions are in relation to software updates and which updates will be considered ‘modifications’ leading to an increase in premiums.

Car software update costs vary - some updates can cost hundreds of pounds, but some standard updates are completely free, especially when a car is still under warranty.

If an update corrects a fault which is covered by the warranty or relates to emissions, these updates are usually free. If a vehicle is out of warranty, a fee for updates is usually payable by the car owner.

There is little information volunteered by manufacturers in regards to the cost of future software updates once a car is out of warranty.  We therefore strongly recommend that before purchasing a modern new or used car, you check with the seller or car manufacturer about the cost of any software updates, as well as what updates are included with your purchase and for how long the updates are free.

If you're looking for a cheap car insurance quote for your next policy, tap the button below to compare affordable deals now: