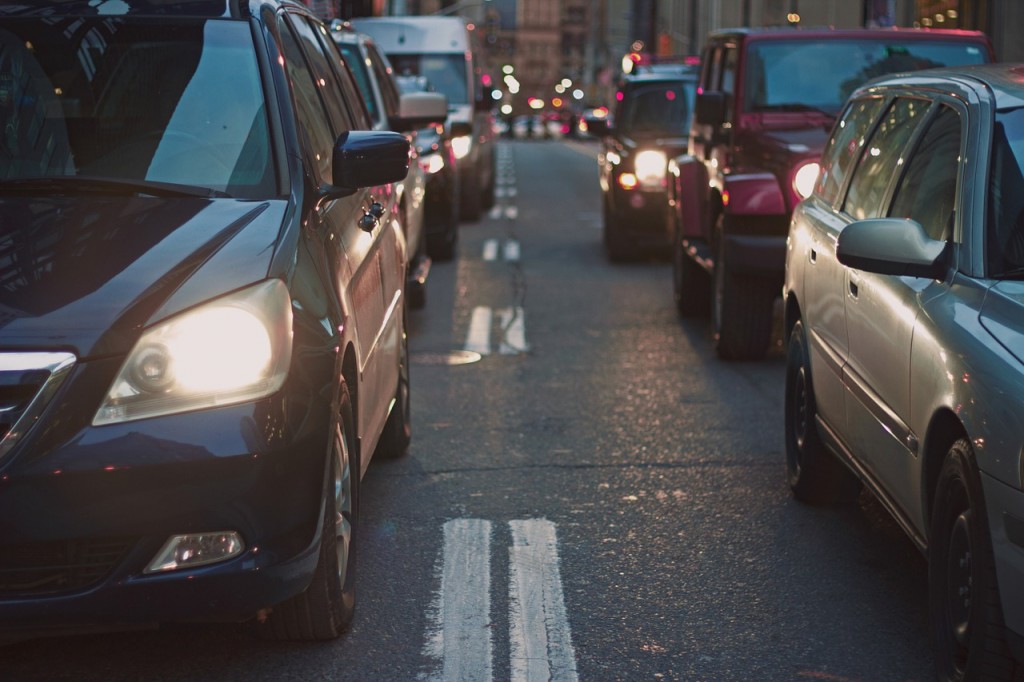 New research by the AA has found that the cost car insurance premiums have risen by over 16% in the last 12 months – which represents a price increase of £82.

The index has today reported that the cost of comprehensive car insurance premiums increased by 3.7% in the last quarter (up to 30 September 2016) – an increased of 16.3% over the past four quarters.

According to the AA, the average price of a comprehensive car insurance policy is now £585.84.

The continued increase in the cost of car insurance has been attributed in part to two increases in Insurance Premium Tax over the past year, which have added £18 to the average premium price.

The ongoing ‘whiplash epidemic’ has also been cited by the AA as a cause for increased prices, as well as the cost associated with price comparison websites.

How to make your car insurance cheaper

Michael Lloyd, the director of AA Insurance, said of the new Index findings:

“We are witnessing sustained price increases once again, which is bad news for drivers, and I can’t see an immediate end to the current upward trend.

“Motor insurance is a mandatory requirement, and there is absolutely no justification for further hikes in IPT in the Autumn Statement. Add the predicted price increases, and any additional tax could increase the number of uninsured drivers.”

Speaking about the impact on premiums of whiplash claims, Lloyd said:

“The whiplash epidemic has dogged the British motor insurance industry for a decade and continues to do so.

“Drivers are still being pressured into making claims for often minor collisions they might have forgotten about. This is pushing up claims costs, because insurers can’t prove that an injury wasn’t suffered.

“I do recognise that whiplash can be a serious and debilitating condition. But the activities of claim firms makes life more difficult for those with a genuine injury.”

On the subject of price comparison websites, Lloyd said motorists are currently being poorly served by a market structure that encourages consumers to shop only on price, often disregarding or being unaware of the level of cover being offered:

“There’s little incentive for insurers to offer low, loss-making introductory quotes on price comparison sites, because not only do they pay a fixed introductory fee that could be a substantial proportion of the premium, but there is little likelihood that such customers will remain.

“Customers don’t necessarily recognise that a low initial premium is a first-year introductory discount so they go elsewhere. Inevitably this will tend to push those initial premiums up and perhaps offer greater scope for insurers to reward loyalty.”

According to the AA’s research, the price rises affected older drivers more than younger drivers.

Motorists aged 60-69 saw the biggest premium increase – up 5.4% over the quarter and 11.9% over the year. However, drivers in this age group still enjoy the lowest average premiums at just £366.