Find out which drivers are likely to see the cost of their cover drop and who could face higher premiums as a result of Covid-19. 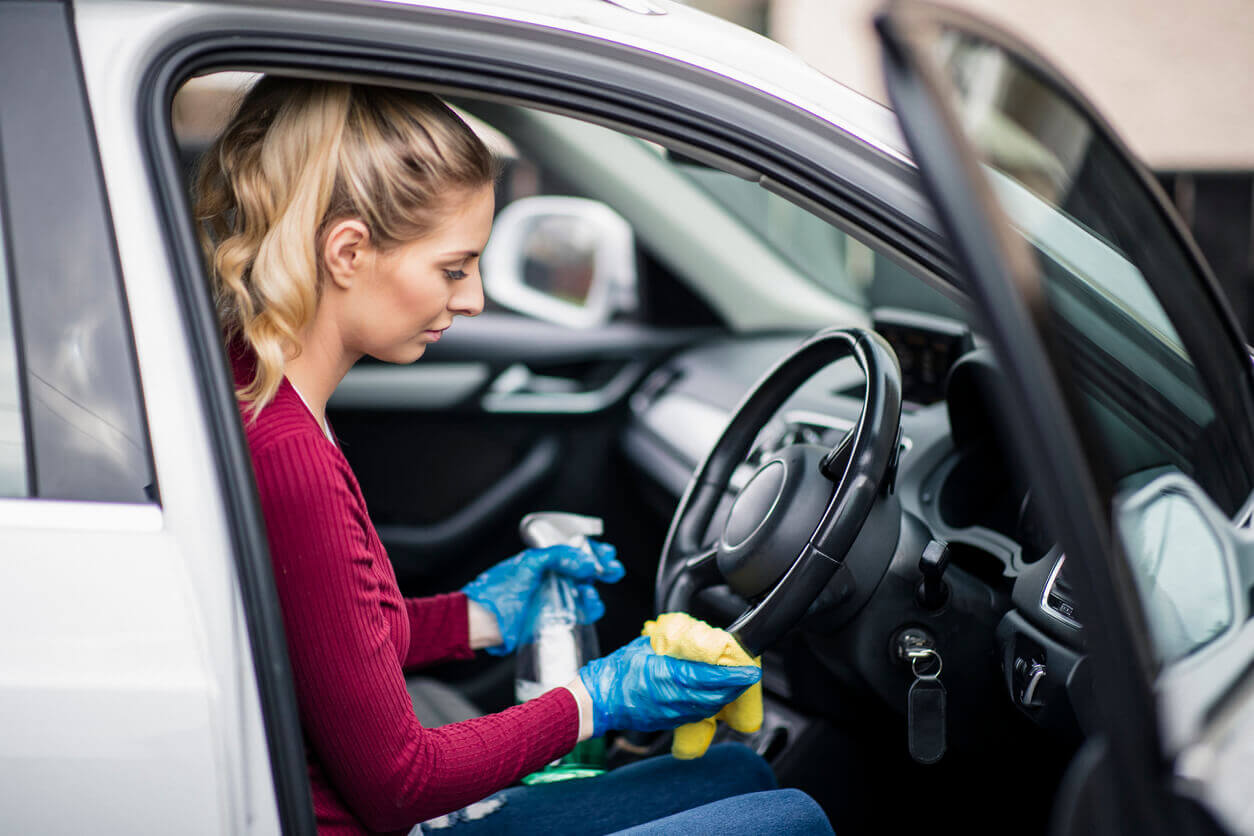 Between April and June this year, the average cost of car insurance was the cheapest it’s been since 2016, according to the latest figures from the Association of British Insurers (ABI), and Compare the Market’s figures show that the average cost has decreased by 6.5% since the start of 2020.

The average price of fully comprehensive motor cover was just £460 in the second quarter of 2020, which was £14 less than the first quarter of the year.

For many drivers, however, the cost may have increased depending on certain personal circumstances, so not everyone can expect to save money on their premiums this year.

So why has cover decreased for some but not for others? We explain below.

Why have car insurance premiums decreased?

The drop in price has occurred as a result of the Coronavirus pandemic, as millions of motorists have been unable to drive or have driven much less due to lockdown measures placed on the British public between March and June.

With less people on the road, there have been fewer road traffic accidents and up to almost 70% less claims on car insurance policies, so where companies would pay out around £1.8 billion for car insurance claims in a normal year, they will have only spent roughly £569 million this year, making a huge saving of £1.3 billion, according to the insurance experts at Safe.

With car insurance companies making such significant savings, they now have some breathing space to bring the prices of cover down, but it’s important to remember that it may not be the case for everyone.

To work out the cost of your car insurance policy, insurers will look at a range of details about you and your driving history, such as your age and the amount of experience you’ve had on the road without making a claim for compensation (no claims bonus).

For a better idea of how much you should be paying, or indeed, saving, the best thing to do is to compare a range of car insurance quotes from different providers to try and find the best deal. If you’ve stayed with the same insurer every year then you should definitely see how much you could save on cover by switching providers, as loyalty to insurers often leads to more expensive premiums.

Young drivers could also see a drop in price

Younger drivers between the age of 17 and 24 may also be able to find cheaper premiums, as it’s been reported that the cost of cover for under 25s has decreased by £80 over the last six months of 2020.

According to Compare the Market, the average annual premium for young drivers is now £1,182 which is the cheapest it has been since 2015.

Unfortunately, young drivers are notoriously the most expensive age group to insure, as they have less experience in driving and are therefore considered to pose more of a risk than those who have more experience under their belt.

Despite a drop in premiums, the BBC reported in June that young adults were financially hit the hardest during lockdown, so with car insurance prices already being so high, many young drivers are now finding that they can’t afford to pay for insurance.

Head of car insurance at Compare the Market, Dan Hutson, also stated that the pandemic has “forced many young people into financial difficulty, impacting their ability to fund the running costs of having a car”.

Read more: How to Save Money on Your Car Insurance as a Young Driver

Car insurance could rise for commuters

Before the Coronavirus outbreak, many drivers across the UK had car insurance policies that covered social, domestic and pleasure (SDP) travel, without the extra cover for commuting – this is likely because they commuted via public transport.

Similarly, during the pandemic, a lot of drivers that purchased car cover also opted for just SDP cover due to the fact they were working from home and didn’t need commuting cover, which helped save them some money on their policy.

Since lockdown measures have eased, however, it means that a lot more people will be driving to work as the nation is being urged to avoid public transport. In fact, it has been estimated by Compare the Market that around 61% of drivers in the UK are expected to travel to work by car when they return, in comparison to 34% who commuted to work via car before the pandemic happened, meaning there could soon be as many as 10.5 million cars on UK roads.

If you are returning to work post-lockdown and you intend on driving your vehicle, you must ensure that your policy covers you for commuting (SDP + C). If it doesn’t, you’ll need to inform your insurer so that they can apply this to your policy – if you don’t, your policy is likely to become void in the event of an accident, particularly if it happened on the way to or from work.

If commuters need to change their policy, they should expect to have to pay more for cover, but it generally shouldn’t be a big difference – maybe around a 6% increase.

Read more: 10 Tips and Tricks for Cutting Costs on your Car Insurance

Car insurance for workers who have been made redundant

Comparison site, Quotezone, has recently carried out research regarding unemployed drivers, and they found that on average, drivers who are out of work usually pay around 30% more for car insurance compared to drivers who are working.

Unfortunately, the Office for Budget Responsibility (OBR) found that a further 2.7million UK workers are at risk of being made redundant by the end of 2020, which means that a lot of drivers will face more expensive car insurance on top of losing their job.

Car insurance is generally more expensive for unemployed people because “insurance claims data indicates that unemployed motorists are on average more likely to claim on their insurance than employed drivers”, as reported by Quotezone’s founder Greg Wilson, who also stated that drivers’ unemployed status is “reflected in their risk profile”, which, in turn, will increase premiums.

Read more: How to find cheap car insurance for the unemployed

Car insurance customers urged to shop around for cheaper cover

Despite reports telling us that car insurance is going to be cheaper for thousands of drivers, it is not guaranteed that this will be the case for you.

An insurance policy adviser from the ABI, Laurenz Gerger, said that: “In addition to the average premium falling to the lowest level in years, motor insurers have provided extra support to their customers by waiving any requirements to extend cover for millions of workers who may need to drive to different locations, and people who want to help their communities by transporting medicines or groceries to support those affected by Coronavirus.

“However, continued cost pressures, including rising repair bills and the delay in introducing personal injury reforms, mean that motorists will need to continue to shop around to get the best deal for their needs”.

To get the best deal on your car insurance, you can start comparing a range of quotes by using the button below right now. Remember, while it’s good to find cheap cover, you must make sure it covers you for all your driving needs too.