Coronavirus Causes One of the Largest Fuel Price Drops Since 2000 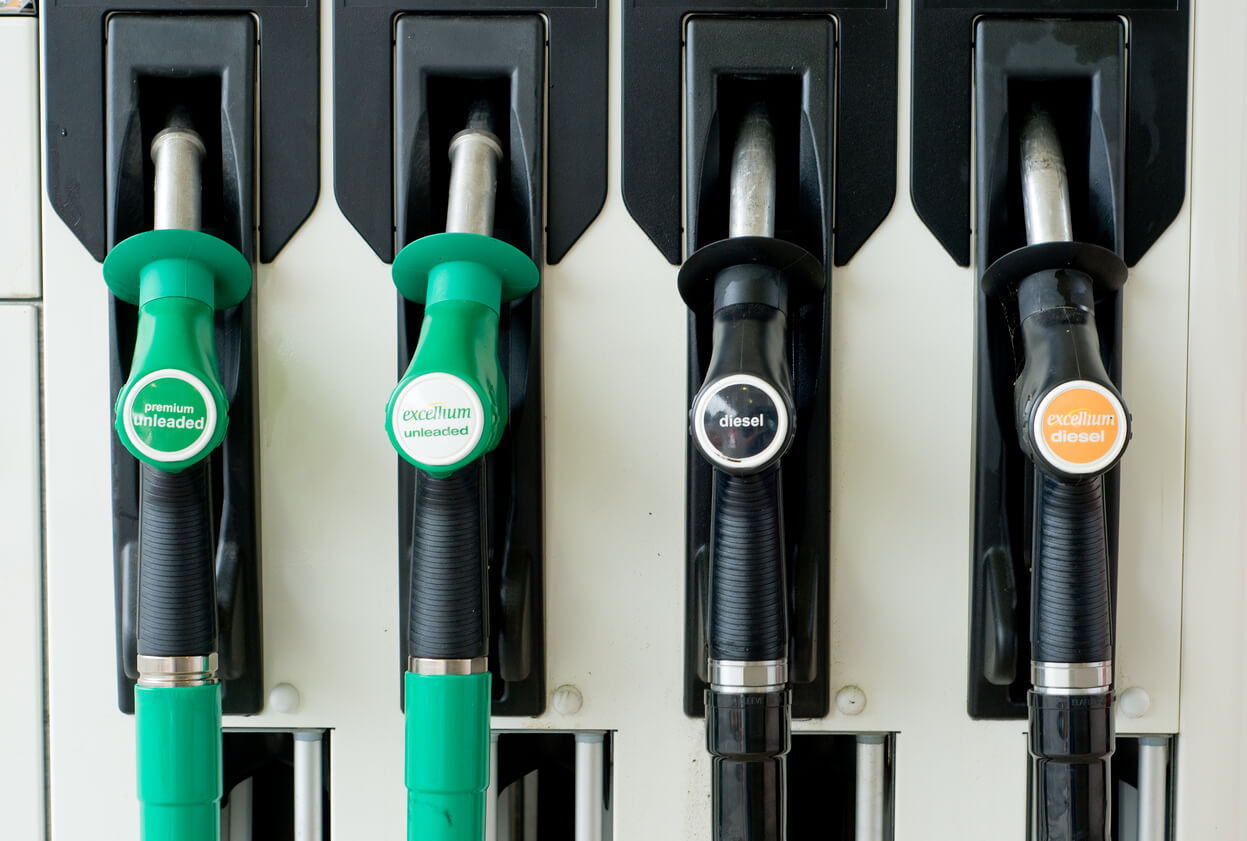 February 2020 saw one of the largest dips in fuel prices for 20 years, with both petrol and diesel falling in price.

The price drops have been placed 19th and 11th in the table of the largest price drops for fuel since the RAC began reporting on prices in 2000.

Why have fuel prices fallen?

The cost of fuel is determined by the value of oil, and in February, the price of a barrel of oil fell by $10, leading to a corresponding decrease in UK fuel costs.

A spokesperson for RAC fuel, Simon Williams, has attributed the slump in oil costs to the global spread of the coronavirus (COVID-19), which has prompted fears of a slower global demand for the commodity.

Read more: Panic as THOUSANDS Risk Going Unpaid in the Wake of the Coronavirus

Will fuel prices go down again?

While the spread of the coronavirus has seen fuel prices fall in the short-term, there is a risk that consumers could see a spike in prices in the near future if oil producers decide to restrict the production of oil.

“This may well lead to a move from oil producer group OPEC and its allies to restrict production when they stage an extraordinary meeting in Vienna on Friday.

“If they decide to take action to prop up the barrel price it would very likely put an end to falling forecourt fuel prices.”

Where is the cheapest fuel in the UK?

In England, the cheapest fuel can be found in the North East, with a litre of petrol costing 122.38 pence and a litre of diesel costing 125.29 pence.

A litre of petrol in Wales at the end of February was priced at 122.83 pence, with the equivalent in diesel costing 126.26 pence.

In terms of supermarket fuel prices, Asda has proven to have the cheapest petrol prices with current reductions taking prices down to 116.78p and 118.8p for petrol and diesel respectively. Despite this, Williams insists that drivers are stilling being charged at least 6p per litre too much for fuel. He said:

“While it is good drivers are benefitting from lower forecourt prices, in reality the wholesale price is such that the big four supermarkets, which dominate UK fuel retailing, should cut their prices again.

“At the moment both fuels are 6p a litre too expensive.”

From cutting the cost of your car insurance to staying safe on the roads during winter, Bobatoo has a wide range of useful blogs and guides which are sure to be of interest to drivers across the country.

If you enjoyed this blog, why not take a look out some of our others?