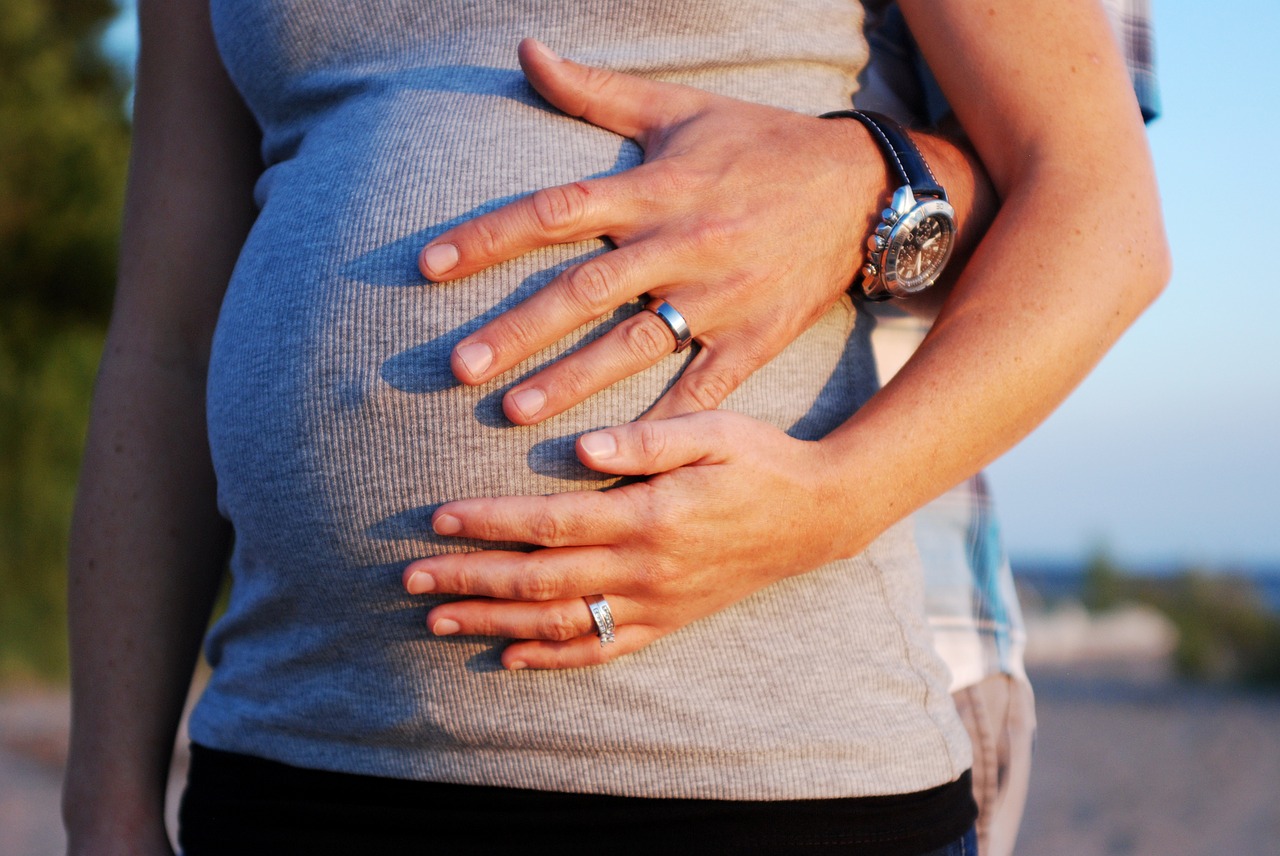 It’s arguably meant to be one of the most joyous and harmonious times of your life. For the expectant mother, for obvious reasons which don’t need spelling out, and for the father, to witness the (soon to be two – or maybe even three or more) most important people in his life, intimately involved in the amazing gift of life. That’s right, we’re referring to pregnancy; or rather birth and the days and weeks which directly follow after someone special finally puts in a much-anticipated appearance and the adults directly involved shape up and adjust to a brand new chapter in their collective lives. Which is all wonderful and exciting and a little bit scary all at once, as any new parents would willingly admit without deliberation.

So with all this going on – and admittedly being more than a bit preoccupied with birthing classes, the etiquette for breaking waters, potential hospital runs, prospective name-calling, etc… – you don’t necessarily find yourself thinking too much about whether or not your income protection insurance policy will cover you during your impending maternity leave. Which is why it’s pretty important in the run of things to sort this out a good while before grandparents start knitting woollen booties for the new arrival.

Income protection insurance, lest we forget, is designed to part-compensate for loss of earnings experienced by the policyholder (and their dependents) in the unforeseen event of them being suddenly unable to continue their accepted employment; typically due to sustaining an unpredicted injury or suffering from a serious illness, both of which impair workability.

Now the clue to the answer to this over-riding question can be found in that last sentence.

Words like, ‘unpredicted’ and ‘unforeseen’ refer explicitly to events, occurrences or situations which are for the most part, un-forecast and not to put too fine a point on it, beyond our control.

A pregnancy however is more commonly planned for in advance of the actual birth, more so than falling off a ladder or being diagnosed with an employment status-compromising health condition anyway. And under the ‘exclusions’ section in the vast majority of income protection insurance policy documentation you’ll routinely discover the following heading; ‘pregnancy or childbirth’, sandwiched between self-inflicted injuries, pre-existing health conditions and alcohol/drug abuse.

But then on first glance some might argue that ‘pregnancy’ refers to the run-up to the birth, whilst ‘childbirth’ is the physical act of giving birth. ‘Maternity leave’ by contrast is the period thereafter all this has passed. That’s as maybe, however from an income protection insurance viewpoint it amounts to the same thing. The bottom line is that pregnancy and childbirth is seen as a premeditated action – therefore meaning that you knowingly instigated a series of events whereby you knew that your existing employment status would be hampered and subject to change at a certain point.

Maternity leave on the other hand is slightly different in as much as from an insurance perspective this projected period which comes in the aftermath of delivering a new born child DOESN’T result in the policyholder being class as incapacitated; chiefly because physically and mentally the individual is categorised as being able to return to the job they relinquished temporarily beforehand. Essentially, there’s nothing stopping them resuming their previous duties and fulfilling the remit of their role, simply because a child has appeared on the scene. As in-flexible and seemingly harsh as this undoubtedly sounds.

Effectively income protection insurance policies will be suspended – or put on temporary hold – during maternity leave, as the policyholder is recognised as being able to contribute to their usual means of employment irrespective of them having had a child in the interim period, and as such declared fit for purpose in other words. Therefore policyholders SHOULDN’T expect to receive any income protection insurance pay-outs at this time, as the industry stipulates that maternity leave is a non-qualifying criteria for recompense based on the underlying fact that neither a serious injury or illness has befell the claimant, and from their angle the policyholder is not incapacitated; the mechanism by which a claim is triggered in this instance. Having said this, don’t write off potentially receiving insurance-based benefits and pay-outs entirely while you’re in the throes of baby-bonding, as numerous health insurance policies offer a financial lifeline to new parents at this time, via features which focus solely on pregnancy and maternity benefit.