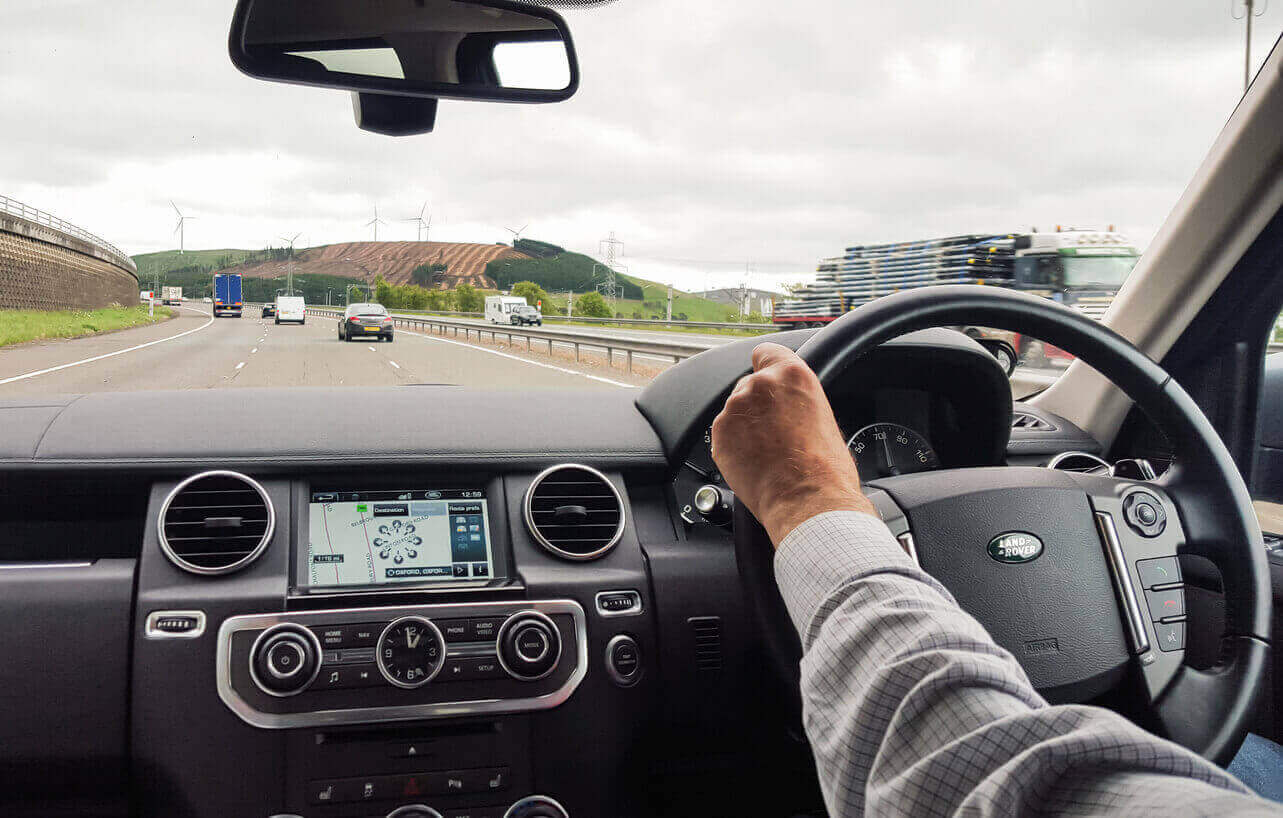 New research by car leasing company, MoneyShake, has found that more UK drivers are punished for not having the right car insurance policy than for their driving ability.

A Freedom of Information Act request to the DVLA found that a total of 14,512 drivers were banned from driving for not having the correct insurance cover between 2017 and 2021. That is compared to a lower 13,900 drivers who lost their licence due to driving dangerously and putting other road users and pedestrians at risk.

The minimum level of cover to drive on UK roads is third party only, and the GOV.UK website warns that road users could still be penalised even if the vehicle itself is insured but they are themselves not insured to drive it.

This is likely to result in a fixed penalty of £300 and six penalty points, although in some more extreme cases, drivers could face an unlimited fine and be disqualified from driving. On top of this, the vehicle that is driven while uninsured could also be seized or destroyed.

The consequences for driving with no insurance

If you are caught driving without insurance, the penalties range from receiving a fine (up to £1,000 depending on the situation) and points on your licence, to being convicted of an offence and banned from driving.

However, there is no explanation regarding what ‘dangerous driving’ could constitute with penalties issued for a wide range of offences. Data from the DVLA shows that more than 192,000 drivers lost their licence over the last four years for drink driving.

Just under 5,000 drivers lost their licence due to careless driving, with 2,670 of them said to be involved in an “accident offence”.

Learn more: Insurance for convicted drivers - All you need to know

When banned from driving, a court will decide how long the disqualification period will last for. For first-time offenders, or for those who have simply reached the 12-point limit on their licence, this period is likely to be for six months. However, drivers are likely to be disqualified for 12 months if they receive a second disqualification within three years.

A third disqualification within 36 months could then see the driver banned for two years.

So as you can see, driving around without the correct insurance policy really isn't worth it. Make sure your existing policy covers you for your exact driving needs, whether you need your car for commuting or your van to deliver food in your local area.

If your car insurance renewal date is due soon, remember to compare quotes online to find a better deal before your policy auto-renews, but make sure that the cheaper policy still covered you for all eventualities.