Driving Without Insurance – The Penalties, Fines, Bans and Everything Else You Need to Know

What happens if you get caught driving without insurance in the UK? 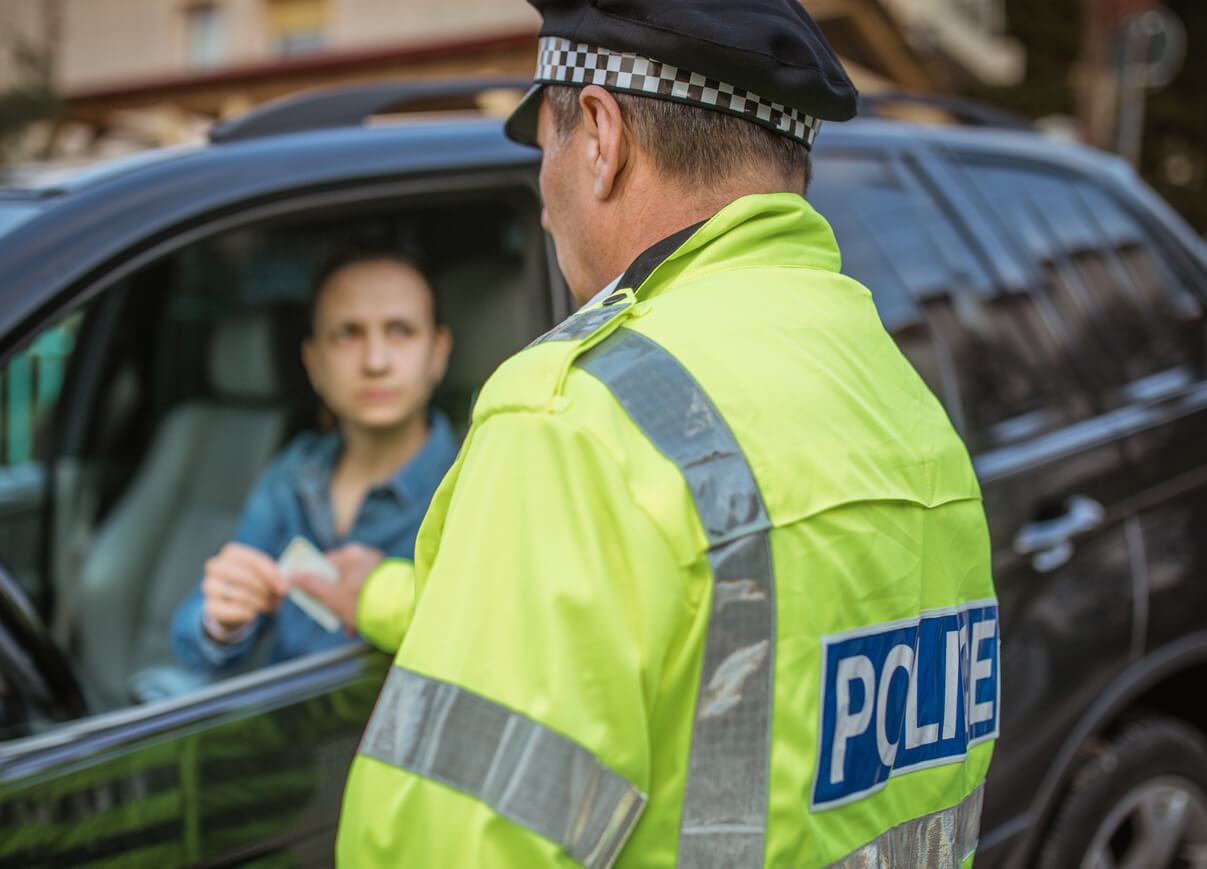 Car insurance is a legal requirement in the UK, yet thousands of drivers are caught driving without insurance every single year. 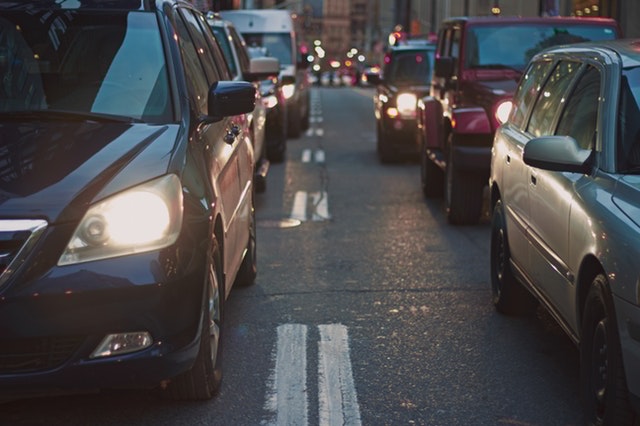 To drive a vehicle on UK roads, a minimum of Third-Party Only (TPO) insurance cover is required (we recommend getting fully comprehensive insurance). Failing to take out cover can lead to driving bans, fines and penalty points on your licence, and not only this, but it would incur further costs if you were involved in a car accident, such as the vehicles repairs, injury compensation and legal action which might have to be taken against the uninsured driver in the event of a road traffic accident.

In 2018, more than 79,000 uninsured drivers were caught in the UK – 872 were under the legal driving age of 17, with 2 offenders aged just 11. Studies also showed that the most common age to be caught driving without car insurance was 24. In the same year, the Motor Insurer’s Bureau (MIB) stated that there were over 26,000 personal injury claims paid out due to injuries caused by an untraceable driver.

Young and new drivers generally pay a lot more for car insurance than more experienced and older drivers – sometimes over £2,000 for one year of cover – which may give you some insight into why driving without insurance is common among this age group.

In 2017, the MIB reported that there could be as many as one million motorists driving while uninsured in the UK; a figure which not only puts other drivers at risk, but also increases the average cost of car insurance for the law-abiding citizens who do take out the correct cover.

Driving without insurance (UK) - What penalties could you face?

Those who are caught driving without car insurance are handed an IN10 conviction, which comes with various penalties.

The punishment for driving without insurance can be severe, ranging from penalty points on your licence and a fine to complete driving bans.

The individual punishments vary and can be different for each circumstance. Those convicted of serious offences could end up going to court for driving without insurance, where a final decision will be made on their punishment.

As a rule of thumb, the penalty for driving without insurance includes:

Remember: Even if the car you’re driving is insured by somebody else, you will not be covered. Car insurance is provided on an individual basis and cannot be shared amongst drivers.

Court summons for driving without insurance can result in far more severe punishments, including:

The punishment for driving without car insurance doesn’t stop there though, with convicted drivers likely to find it hard to get cheap car insurance premiums for several years going forward.

There are also various costs associated with the original accident, as well as those attached to legal representation whilst at court – all of these costs (usually covered by a car insurance provider) will be placed at the feet of the convicted driver.

READ MORE: How to Get a Cheap Deal on Convicted Driver Insurance

Proving you have car insurance

Most people do not carry around their car insurance documents every day, so what happens if the police demand to see proof that you are covered?

If you are stopped by the police, but do not have an up-to-date insurance certificate on you, you will have 7 days to provide it to the police. This proof can be taken to any police station.

The certificate has to be valid at the time you were stopped, meaning you can’t simply buy insurance during the 7 days.

If you drive a company car and you’re unsure where to find your insurance documents then get in touch with your employer as soon as possible. They may be able to provide these documents to the police on your behalf.

Can the police tell if you have no insurance?

Yes. The licence plate recognition cameras used by police in the UK allows them to see whether a car is insured, taxed and has an up-to-date MOT.

Offenders are caught regularly, so do not risk driving without insurance thinking that you won’t get caught – you almost certainly will.

READ MORE: How driving convictions can affect the price of insurance

Although not generally recommended, the absolute minimum level of car insurance that you are legally required to have is ‘Third Party Only’ (TPO) cover. This means that you are only covered for any damage caused to another person’s vehicle or property, and any injury you may cause to a third party.

If you want extra cover, you can choose to have Third Party, Fire & Theft (TPFT) insurance, which provides the same level of cover as TPO but has the additional benefits of protection against fire damage and theft (as well as any damage sustained as a result of an attempted theft).

The best level of cover available in the UK, however, is Fully Comprehensive car insurance, offering the same as TPFT insurance as well as protection for your own vehicle, medical expenses and legal expenses associated with an accident.

Some mitigating circumstances can help to reduce the severity of the punishment given for driving without insurance.

These circumstances are unlikely to allow the convicted driver to get away scot-free, but they could assist in preventing a driving ban or significant fine.

These reasons include (but are not limited to):

Remember: Even if you are given the minimum punishment after giving evidence, you will still be affected by higher insurance premiums in the future.

READ MORE:  Convicted driver insurance – How to get a cheap deal

As driving without car insurance is not an imprisonable offence, any convictions will not appear on a criminal record.

An IN10 conviction remains on a driving licence for 4 years, though, and needs to be disclosed to future insurers for 5 years.

If you’ve been convicted of a motoring (or non-motoring) offence, you may be wondering how to find cheap car insurance for convicted drivers.

Luckily, Bobatoo works with a host of specialist providers that are able to offer great deals on car insurance, no matter what your individual circumstances may be.

Tap the button below to see convicted drivers insurance deals.