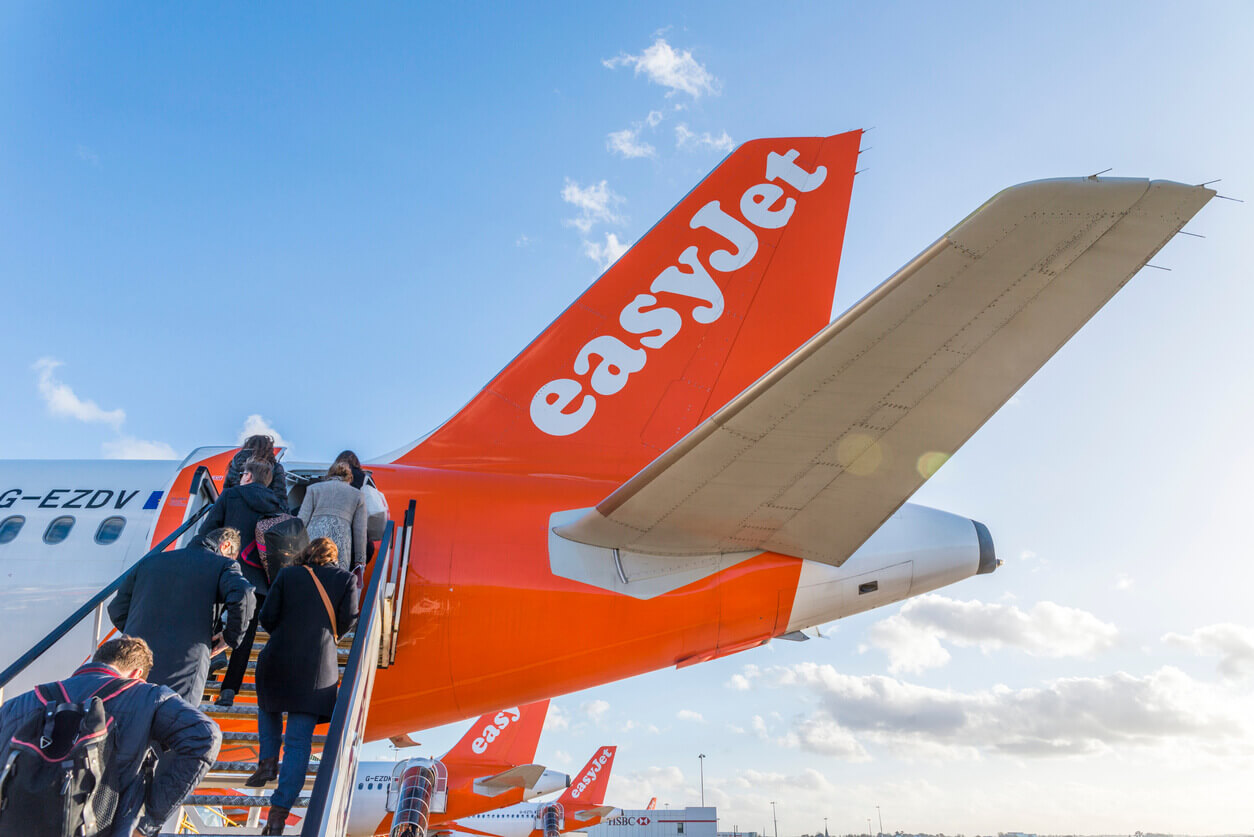 Popular budget airline, Easyjet, have made the bold decision to capitalize on Thomas Cook’s departure from the holiday market by offering their own package holidays, with details on the launch expected to be announced before Christmas.

The collapse of Thomas Cook left experts wondering whether package holidays would soon be a thing of the past as holidaymakers grow in confidence, securing their travel plans themselves and missing out the middle-man.

But a report in The Times suggests that Easyjet, under new management as of December 2017, will be making the most of Thomas Cook’s failure by moving into the package holidays market in the coming months.

The plan to enter the package holiday business has been in motion since the 2017 takeover, which saw Swedish businessman Johan Lundgren become the airline’s chief executive.

Easyjet currently specialize in cheap, European flights, but Lundgren has plans to turn it into a holiday powerhouse.

These reports came at the same time as news emerged of Easyjet and fellow budget airline, Jet2, confirming the acquisition of the UK airport slots left vacant by the cancellation of all future Thomas Cook flights.

Easyjet bought a combined 20 additional slots at Gatwick airport alone, as well as a further 7 at Bristol airport for a combined £36 million.

It is yet to be revealed exactly when Easyjet package holidays will be available for purchase, but it is believed that plans will be revealed prior to the busy festive period.  January is a crucial time for airlines and holidaymakers alike, with many looking to sunnier shores to rid themselves of the post-Christmas blues and most airlines offering discounted flights and holidays.

By reworking its current offering as a package holiday subsidiary, it has been argued that Easyjet are taking a huge risk – for example, Michael O’Leary, chief executive of fellow budget airline, Ryanair, has insisted that the collapse of Thomas Cook is evidence that the package holiday market is ‘dead’.

Easyjet is anticipating a 3% fall when its pre-tax profits are revealed next week after struggling to turn a profit last winter and failing to truly take advantage of its entry into the German market following the acquisition of Air Berlin.

It could be argued that this is part of the reasoning behind Easyjet’s move into the package holiday market, with Lundgren understood to believe that it would provide “super-ancillary” revenue during a turbulent time for airlines and holiday providers.

Stay safe on your holidays with Bobatoo

If you’re going on holiday, either abroad or in the UK, we highly recommend getting a travel insurance policy to cover everything from missing suitcases to injury and illness.

Be sure to shop around for the best deal using price comparison sites like Confused.com and check out our range of travel insurance advice articles below: