What noise would you choose? 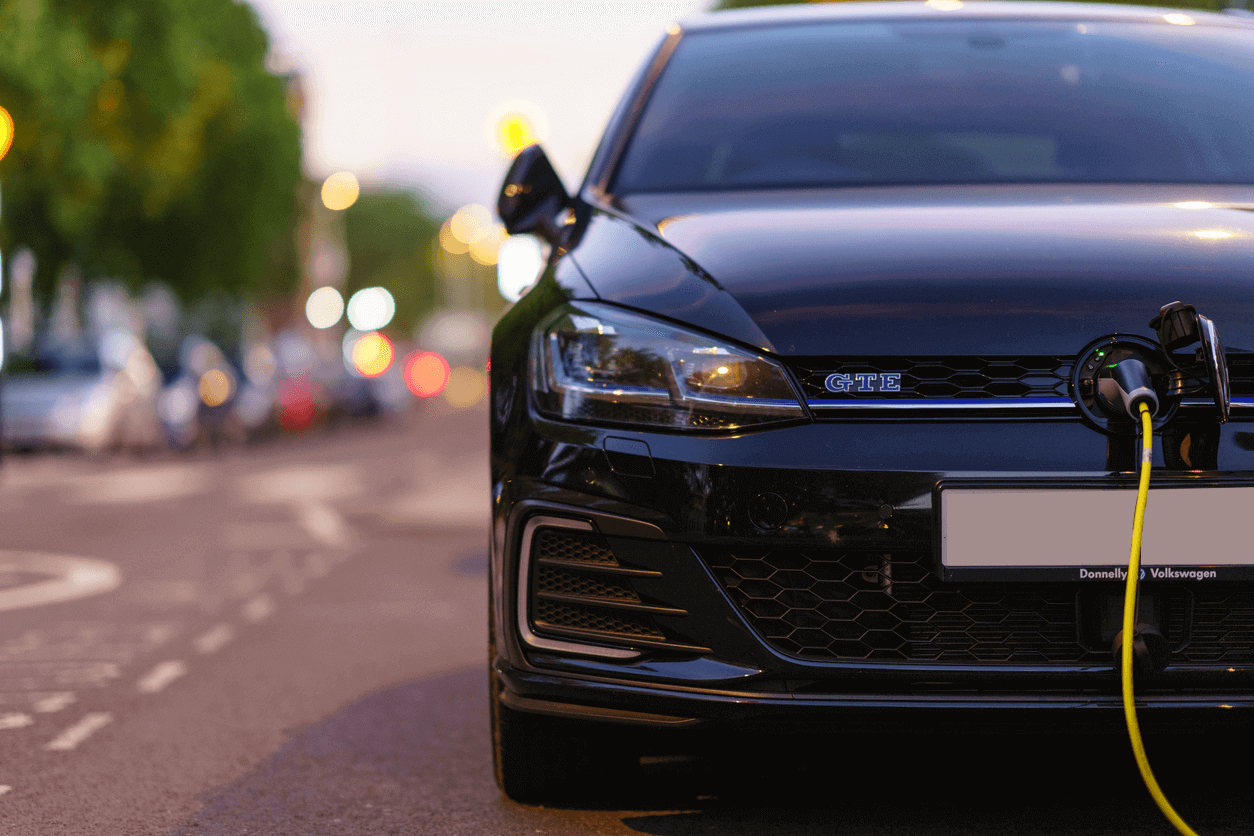 One of the supposed benefits of electric vehicles (EVs) is the lack of noise pollution that they produce, but that could be about to change drastically under new UK, European and US regulations stating that silently-driven vehicles must be fitted with an Acoustic Vehicle Alert System (AVAS) so pedestrians can hear them approaching.

The noises are currently decided by car manufacturers, but the US National Highway Traffic Safety Administration said that they believe car owners should be able to customise their vehicles to play ‘the sound they prefer from a set of sounds installed in the vehicle’.

The claims have started something of a social media frenzy, with users providing their own suggestions for noises that they’d like to hear on the road – including ‘a stampede of bisons’, ‘blowing a raspberry’ and Rick Astley’s 1980s hit single ‘Never Gonna Give You Up’.

Vehicle safety campaigner, Chris Hanson-Abbott, insists that ‘the fact there is no requirement to fit any system means there are hundreds and thousands of electric and quiet vehicles on Britain’s roads which pose a danger to vulnerable road users.’

Guide Dogs for the Blind are one of several charities that have expressed further concerns surrounding the use of electric vehicles, stating that they are 40% more likely to be involved in an accident with a pedestrian than a normal car.

It is for this reason that AVAS electric car devices were initially introduced, with the UK government stating that they ‘want the benefits of green transport to be felt by everyone, and understands the concerns of the visually impaired about the possible hazards posed by quiet electric vehicles.’

There are more than 200,000 electric vehicles already in use that are not legally required to have any warning sounds, with the law for all-electric vehicles being fitted with AVAS devices not coming into play until 2021 – newly manufactured vehicles have been fitted with the devices since 1 July 2019.

As it stands, the noise devices fitted to electric vehicles will simply mimic the noise made by a traditional engine, while some manufacturers have developed specific sound palettes to help vulnerable road users to identify potential dangers.

Most of these come at no extra cost, however some luxury manufacturers like Porsche charge around £354 to drivers who want to fit their car with an ‘Electric Sport Sound’.

Read more: Everything you need to know about electric car insurance

Choosing your own engine noise – V8 turbo or Jetsons spaceship?

With electric vehicles becoming more and more popular, what we want to know is, what noise would you choose for your car to make when out on the road?

Here are some of the inspired responses on social media that have caught our eye (but may not be to everyone's taste!):

Don't be surprised if this engine sound results in your car getting toad.

An excellent sound, for sure, but not quite so convincing coming from a family saloon!

This would instantly make your car the most powerful one on the road.

Because keeping your favourite music all to yourself would be selfish…

So, what we want to know is, what sound would you choose to replace a traditional engine noise? Perhaps a cockerel to wake you (and everybody else) up in the morning? Or maybe some soothing ocean noises to start your day off right.

You can let us know by heading over to Bobatoo’s Facebook page here!