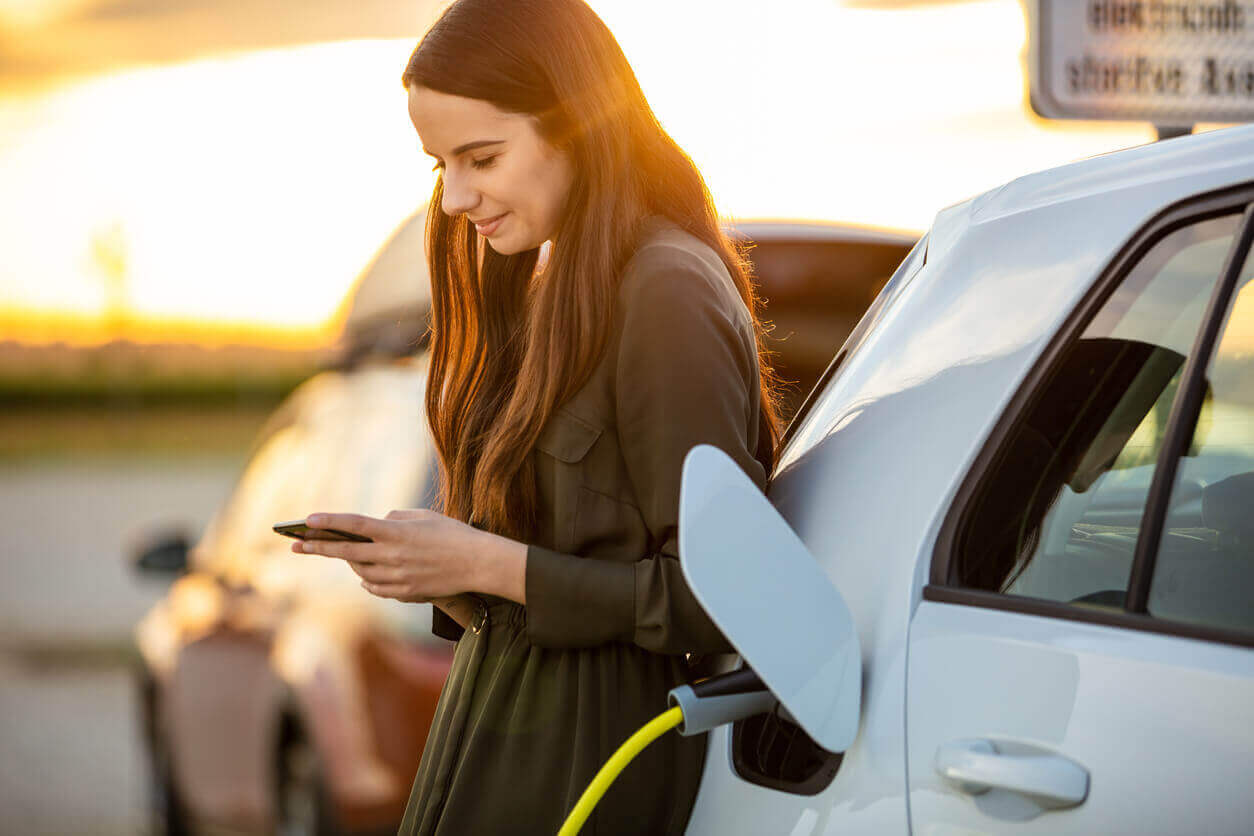 The average cost of car insurance for an electric vehicle in the UK is £45 less than the cost of covering a petrol or diesel car, according to new research.

New analysis by car insurance comparison website Comparethemarket.com of annual premiums sold in the first three months of this year found that the average cost of insurance for an electric car was £566, compared to the average £611 paid by petrol and diesel drivers annually.

The research also found that travel restrictions during the coronavirus pandemic over the past year have led to fewer claims being made on car insurance policies, resulting in reduced premiums for drivers across the board.

For motorists who drive electric cars, that meant a drop of £75 in the average premium during the first quarter of 2021, while other motorists saw a drop of £101.

Explaining the difference, Dan Hutson, the head of motor insurance at Comparethemarket.com, said it was due to a range of factors, including electric cars having fewer complex moving parts that could be damaged in an accident. He said: “Electric cars are typically less likely to be stolen and more likely to be recovered when they are, due to their limited range and because charging them is relatively time-consuming.”

The popularity of electric cars has been growing steadily in the UK, with recent data from the Society of Motor Manufacturers and Traders (SMMT) showing 22,000 electric cars sold in the UK in March.

As well as benefiting from lower premiums, buyers of electric cars also pay no vehicle excise duty and can get a plug-in grant of up to £2,500 from the government to help with buying a new electric car that costs up to £35,000.

Hutson said: “Drivers making the switch to greener vehicles will be glad that our research shows electric cars could bring significant financial as well as environmental benefits over time.

“If drivers are considering buying a new car, then an electric vehicle could be an appealing option, considering the savings on insurance, fuel and tax.”

As well as the savings to be made on not paying road tax and receiving a government grant, significant savings can also be made on the cost of fuel – one of the biggest expenses for drivers of petrol and diesel cars.

Drivers can also secure further savings from electric cars by switching to the cheapest car insurance deal available. On average, the cheapest annual premium for electric cars was £478 in Q1 of 2021, which is significantly lower than those for petrol or diesel vehicles.

If a driver switches to the cheapest premium for an electric car from the average premium on a regular petrol or diesel car, they could save as much as £133 per year on their insurance depending on their experience and driving history.

To find out more about electric cars and insurance, read our guides below: