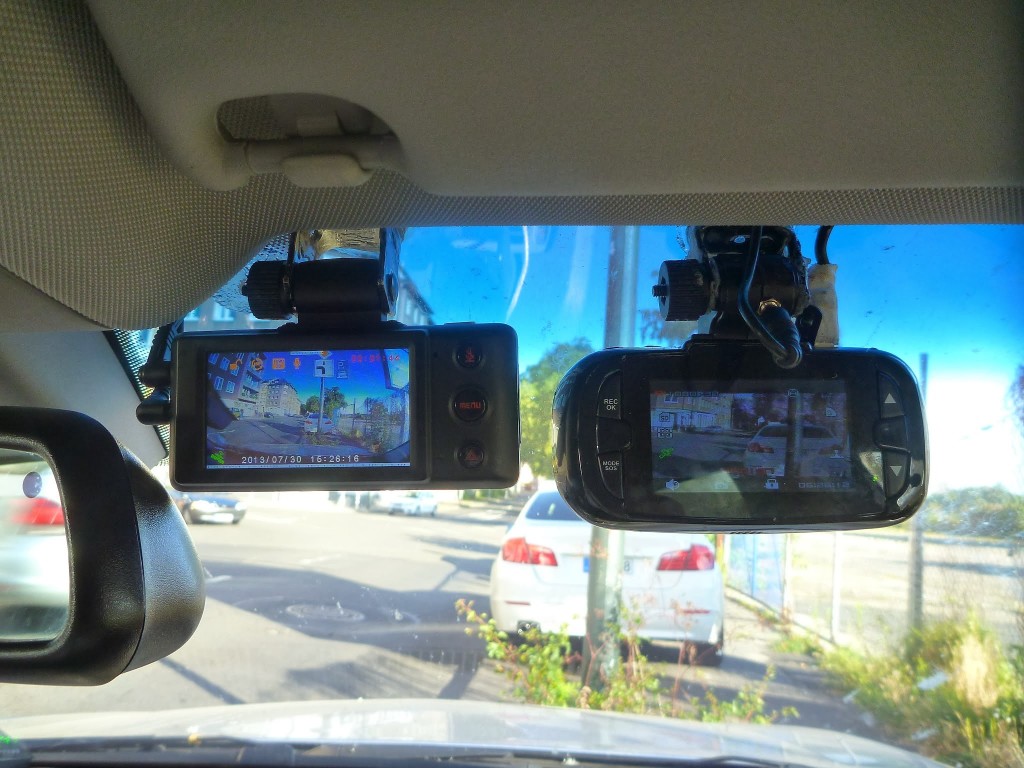 Using a dash cam could soon become as common as using a sat nav. Dash cam purchases have shot up over the last couple of years, taking them from being a specialised piece of kit for the more paranoid motorist to a common and mainstream device used by the masses to provide additional protection on the road.

Footage from dash cams is now actively sought by police investigating incidents – footage from the drivers involved and even other motorists around at the time can be invaluable in identifying and convicting the perpetrators(s) of crimes on the road.

Dash cams have advanced – many dash cam models have additional features where the footage can be sent to your mobile phone or computer for additional backup and some have the capability to record what is happening at the rear of your car too.

Here are some scenarios where dash cam footage may provide important evidence and/or protection:

There are over 16,000 hit and run incidents each year in the UK, a number that is increasing. Providing dash cam footage can assist police in investigating and getting justice for the victims of a crime that is normally difficult to solve.

Undertaking is not illegal – but it is an extremely dangerous manoeuvre.  Dash cam footage can help police identify dangerous drivers putting other motorists at risk on the roads – normally extremely difficult.

Even if no motorists are harmed, the footage can be used to support a dangerous driving conviction.

Nine in ten motorists say they have been on the receiving end of road rage and it’s no surprise as surveys have shown that the UK is the road rage world leader.

Road rage can be demonstrated in generally harmless ways such as small gestures and insults, but can become more serious through threats and aggressive driving. Should road rage escalate, your dash cam will be recording the event.

A well-known scam involves two cars working together to lure an unsuspecting driver into a trap – with heavy braking from the car in front causing the innocent driver into a rear end crash.

It is difficult to catch these scammers without evidence – they are unlikely to carry out the scam in the same area repeatedly. Here, the dash cam is your best friend – particularly if you also have a rear facing camera.

Another serious crime where dash cam footage could be invaluable in catching the perpetrator(s), either from your own dash cam or another motorist.