Free TV licences SCRAPPED for UK pensioners – How will you be affected? 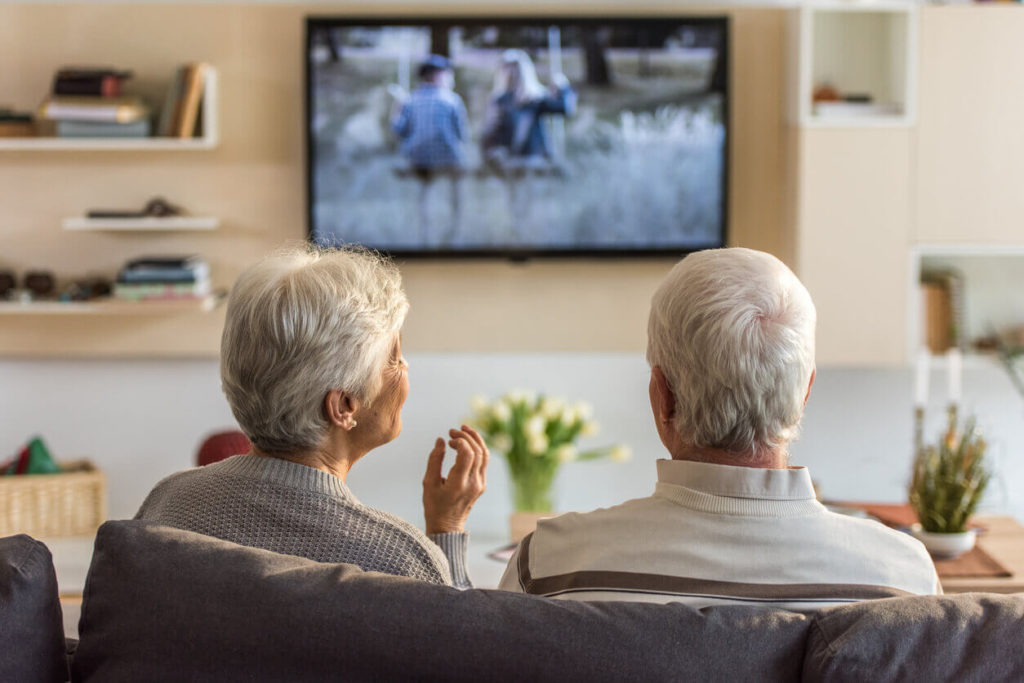 The BBC has announced that up to 3.7 million pensioners in the UK will have to start paying for their TV licence.

It comes after the UK government’s previous announcement that the BBC would be required to cover the TV licence costs of the free licences for over-75s by 2020, having cost a whopping £608m in the years 2013/14.

What is a TV licence?

A TV licence is a legal requirement for anybody who wants to install or use a television in their home in the UK.

This includes watching live TV or catch-up TV, recording live TV and accessing BBC programmes on demand via BBC iPlayer on any device.

Why have free TV licences for pensioners been scrapped?

TV licence cost for pensioners were previously covered by the government. However, this responsibility has been handed over to the BBC.

The costs of this – which were estimated to peak at around £745m by 2021/22 – would have taken up a fifth of the BBC’s overall budget, which is why they have made the decision to scrap free TV licenses for over 75s.

Over 190,000 people were consulted in the decision-making process, with a majority of 52% coming out in favour of the change.

A statement from the BBC reads that popular channels such as BBC Two, BBC Four, the BBC News Channel and BBC Scotland would have all been at risk of closure without the changes, as well as a number of local radio stations.

When do the changes come into place?

The ruling is said to officially come into force in June 2020.

What has been said?

BBC chairman Sir David Clementi has labelled the upcoming change as “a very difficult decision”, however, he’s insisted that it was the “fairest and best outcome” for all parties.

UK Prime Minister, Theresa May, has said that she is “very disappointed” with the decision made by the BBC, while a further spokesperson for the government has said that they “want the BBC to look at further ways to support older people”.

Can I still get a free TV licence?

Yes – but you must meet the BBC’s new criteria In order to qualify for one.

Under the new regulations, you are only entitled to a free TV licence if you:

If you get pension credit and are below the age of 75, you do still qualify for a free TV licence.

Will I be affected by the TV licence changes?

If you are currently receiving a free TV licence, you do not need to take any action just yet.

You will receive a letter through the post over the coming weeks to inform you of the upcoming changes – the letter will also make clear that your over-75 TV licence renewal will not be necessary until 31 May, 2020.

There will also be a free telephone information line set up later this month, where you will be able to get further information on the changes as well as details on a “pay-as-you-go” scheme which will let people spread the cost of their TV licence either fortnightly or monthly.

Am I entitled to pension credit? – How do I apply?

Pension credit is a benefit related to your income, split into two parts: Guarantee Credit and Savings Credit.

Savings Credit is an extra source of income available if you have put money away towards your retirement, similar to what’s done with a pension.

To qualify for pension credit you must:

However, if either you or your partner have reached state pension age and claim housing benefit, you still qualify for pension credit.

To find out how to claim, visit the GOV.UK website here.