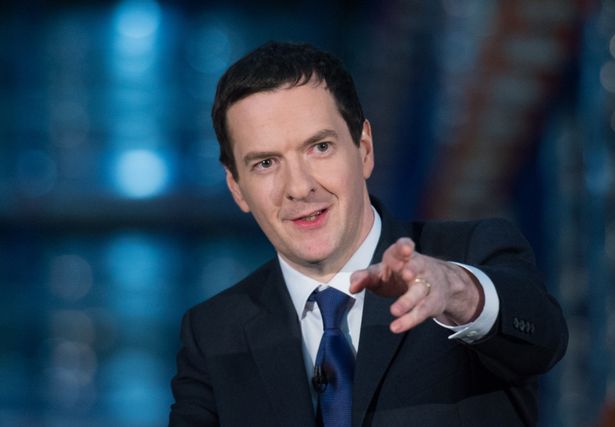 With millions of motorists and homeowners still coming to financial terms with having to bear the brunt of George Osborne’s Insurance Premium Tax rate rise in last November’s budget, things could be set to get even worse with rumours mounting that the Treasury might deal UK policyholders another monetary blow in this week’s Budget.

Sources are suggesting that Osborne is mulling over slapping extra taxation charges on both home and motor insurance policies, with pet and private health insurance also said to be amongst the Chancellor’s possible targets.

Of course, as it stands this remains hearsay and idle tittle-tattle, but if there was any truth in the matter than this week many millions of Brits could be facing up to the second increase in less than 12 months, after the 3.5% rise announced in last year’s summer budget which saw IPT hiked up from 6% to 9.5% in one jump.

Already being accused of treating UK motorists as ‘wallets on wheels’, the Chancellor is once again risking incurring the wrath of countless families still struggling to make ends meet after shouldering the November IPT rate rise which the insurance industry passed on to policyholders, as was widely expected would be the knock-on effect of such revisions.

Somewhat perversely, a Treasury minister argued that the aforementioned rise was ‘not a tax on consumers but on insurance companies’. Try telling that to the millions of families who were passed the expensive parcel by their home and motor policy providers in the intervening period.

A proposed tax hike, potentially increasing the levy to 12.5%, is believed to be one option being currently under discussion in Whitehall’s corridors of power, based on the unmitigated successes of last November’s rise; which experts admit represented the single largest revenue-raiser delivered in the autumn budget.

Speculation about Osborne seizing on what’s been described as ‘historically low’ prices being paid for barrels of crude oil has been rife in recent weeks, which could lead to fuel duty being ramped up.

Such forecasts have triggered angry retorts by both Conservative MPs and fuel campaigners, as much rhetoric involving the premise that the Chancellor could opt for a stealth levy on some 50 million insurance policies has gathered momentum. Rumours have been fuelled by the underlying fact that in Germany for example, IPT is paid at the same rate to VAT, meaning that should Osborne bring the UK in line with such an EU admission then a 20% tax would be subsequently applied.

All sorts of projected figures are being bandied around with regards to just what such another tax rise could affect, with the AA warning that a second successive increase could result in the average car policy going up by £40 annually, whilst the Association of British Insurers sees its initial calculations putting a further £100 on overall insurance products for the typical family with two vehicles, pet and medical insurance and combined contents and buildings policies.

The ABI’s Director of General Insurance Policy, James Dalton said; “At a time when personal injury costs are pushing up average motor insurance premiums, a further hike in IPT is the last thing the UK’s hard pressed motorists need,” going on to add; “IPT should not be seen as a soft touch by the Chancellor, as further increases will hit people in the pocket hard, or even worse could see people starting to reduce or drop their cover altogether.”