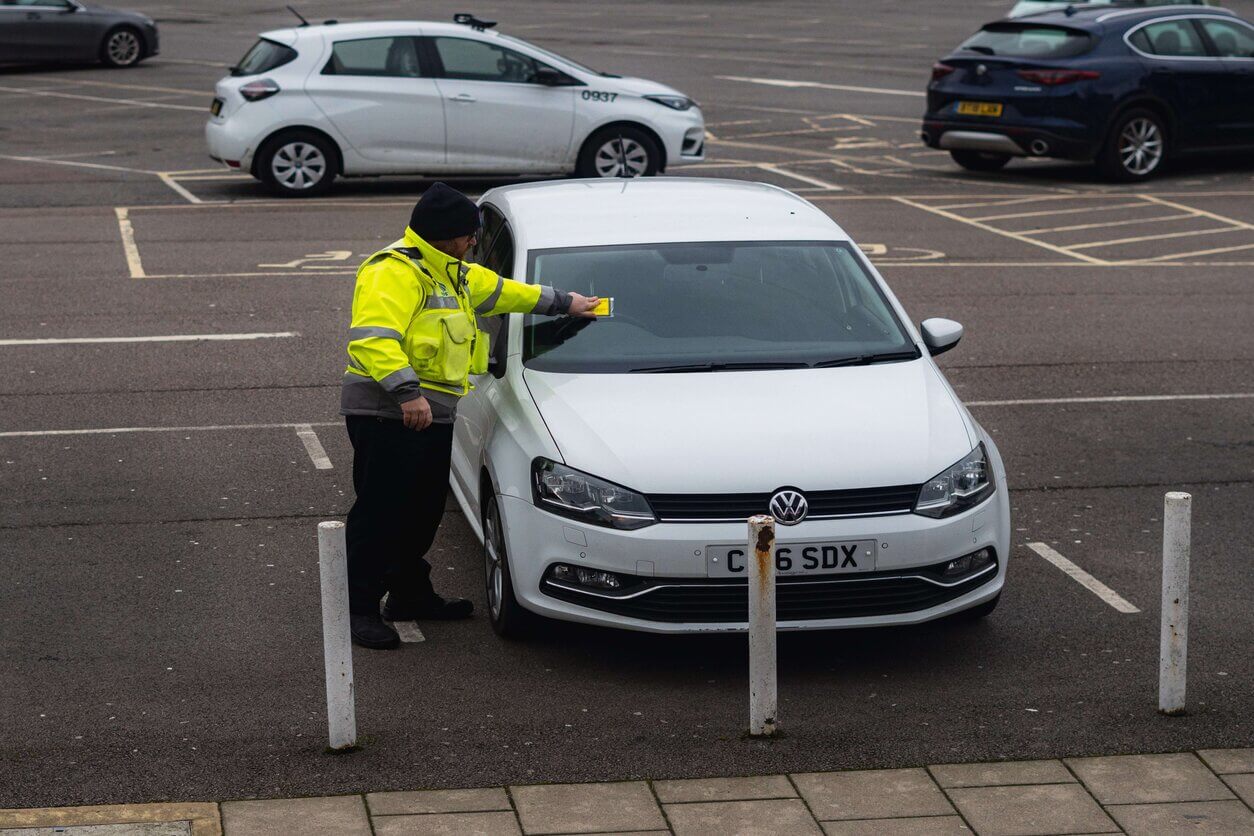 It won’t come as a shock to many that paying for car parks in the UK often comes with pretty hefty hourly charges, with some places even charging upwards of £10 an hour for the privilege of using paid-for public car parks.

This also aligns with the fact that many private places come with their very own parking fines, so not only are you not permitted to park your vehicle there in some cases, but you could face a fine of up to £100 for parking illegally on private property or for overstaying your parking time.

Whether you use car parks for shopping in your local town centre, at a train station or even at the hospital, you’ll have likely faced a parking charge at some point in your driving history.

Do you have to pay private parking fines?

Private parking fines are currently priced at a flat rate of £100, so if you’ve overstayed your allotted time at a private car park, you could end up facing a fine of £100, simply for just parking for too long.

However, in recent talks, the government have been debating whether to reduce the cap on how much private properties can charge for supposedly “illegal” parking.

Parking fines for private car parks are there to help prevent just anyone using private property to park their car and members of the public are encouraged to use dedicated car parks for parking their vehicles while shopping in town, nipping to the Post Office or for simply just having a place to park while running errands.

Of course, if there are no car parking spaces available in public car parks, people often turn to private property where they know they’re not legally permitted to park, but for the sake of convenience, will pay the necessary fines for the privilege of having somewhere to park.

Under the new proposed rules, “illegal” parkers on private properties could see fines reduced from £100 to £50, with only a £25 fine to pay if they pay the charge promptly within a matter of days.

While this is seemingly good news for some, industry experts have expressed concerns about a potential “carmageddon” situation in which car parks could soon become overrun by illegal parkers.

The plans that are expected to come into place are to ensure that parking regulators for private parking zones are in line with local authorities, so that they’re not taking matters into their own hands when it comes to charging penalties and fees.

Parking consultant, Manny Rasores de Toro, expressed his concerns about these reductions in private parking fines stating: “selfish, irresponsible motorists will simply choose to pay the £25 – which is often cheaper than paying for parking all day.”

Manny Rasores de Toro further expresses his concerns by implying that the new changes to private parking fines would further restrict parking options in town centres and would likely prevent shoppers from getting out and about to shopping malls and retail parks as people will happily pay the fine, rather than spending a long time looking for an alternative place to park.

Of course, the start of the 2020/2021 financial year saw the UK enter into a nationwide lockdown, which drastically restricted people from going out and about and as most high street stores were closed apart from essential shops, this meant very few people were parking on the high street, in public car parks or indeed on private property.

What is the current cap for parking fines in the UK?

As parking fines are currently capped at £100, this means that private parking firms issued fines totalling a whopping £195 million in the first three months of 2021 alone. It’s these crazy statistics that are calling for a reduction in the amount of money that private firms can charge for parking fines.

Under the potential new rule changes for private parking fines, there is thought to be a government-sanctioned code of practice to come into play for the parking industry, including a single appeals service and a more streamlined system of penalties, fines and charges that would be regulated in line with councils. As it stands, private parking firms are able to charge people their own set of fines for parking “illegally”, but the new changes would put a stop to that and put a limit on the fines at £50, or £25 if the fines are paid within a certain number of days.

The intention of these changes to the way private parking fines are determined is to crack down on private parking firms so that they’re not able to exploit car parks in places like train stations, hospitals, shopping centres, motorway services and more. The changes will hopefully make it more fair to park around the UK by introducing a reasonable and more proportionate parking system.

Cutting private parking fines in half will also mean that revenues for the private parking sector will be drastically reduced, making it fairer for everyone in the parking industry. According to the British Parking Association, the news could result in around 67% of private parking companies becoming insolvent within the next two years if they’re no longer able to charge extortionate fees for their private car parks.