What to do if you are hit by an uninsured driver 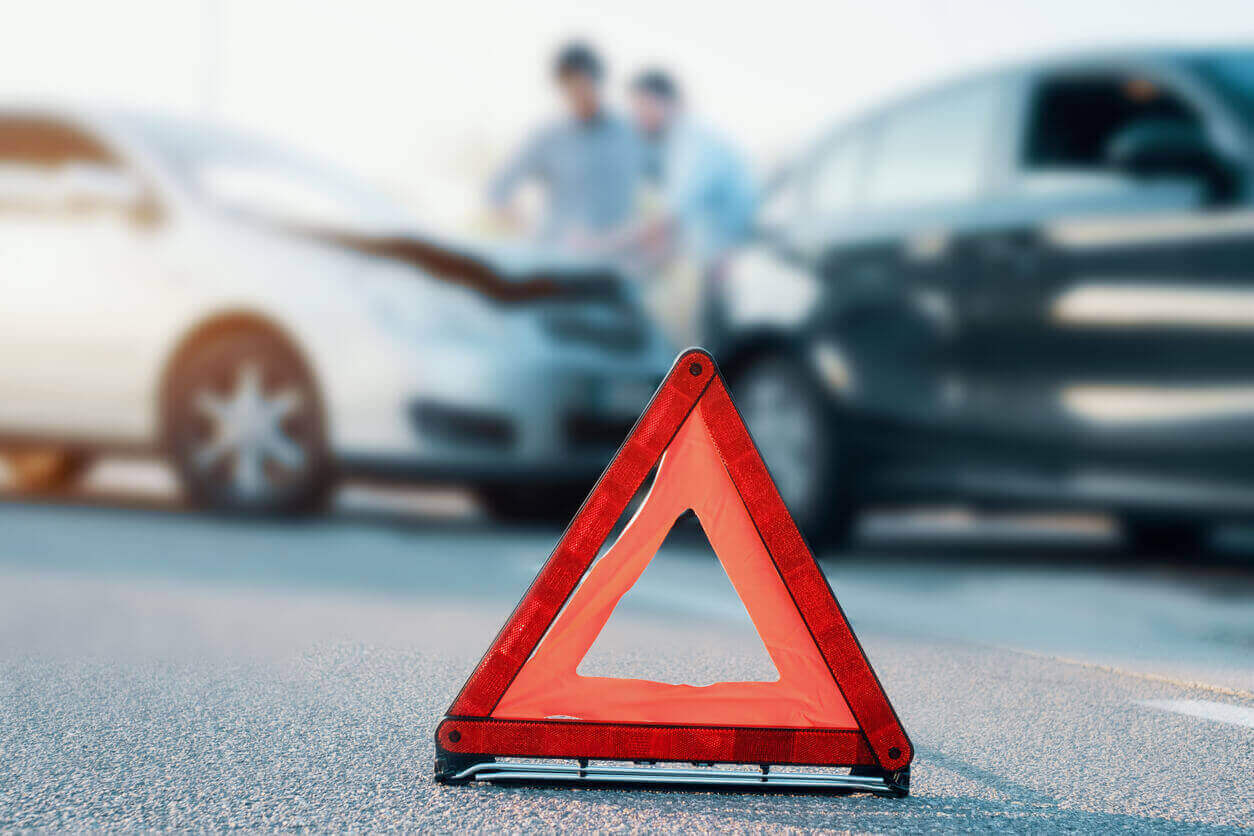 There are never any nice circumstances involving a car accident, but if you’re involved in a car accident where the other driver has no insurance, it can prove to be even more of a hassle and an unwanted issue.

Driving without car insurance is illegal in the UK, so an uninsured motorist can not only cause a lot of hassle for the other driver if they’re involved in an accident, but they’re also risking committing a motoring offence by driving an uninsured car.

Need a car insurance quote? Get started with Bobatoo today:

What happens if the person who hit me has no insurance?

If someone hits you with no car insurance policy in place, you will need to try and obtain as many details as possible, including:

Once you’ve done this, you should contact the police as soon as possible to report the incident, especially if the other driver doesn’t have an insurance policy in place.

How do I claim against an uninsured driver?

If an accident occurred with another driver who is uninsured, but you have a comprehensive car insurance policy in place, you may still be able to make a claim on your policy, even if the other driver doesn’t have insurance, but it will prove to be much more complicated.

However, if you only have a third-party fire and theft car insurance policy, you will likely have to put your claim through the Motor Insurers’ Bureau (MIB) who are responsible for handling special cases involving accidents with uninsured drivers.

Someone hit my car and drove off but I have their number plate - what do I do?

In the event that you manage to get someone’s number plate if they’ve hit your car with their vehicle but they drove off immediately, your first step should be to pull off to a safe place on the side of the road, providing that no one is seriously injured.

If someone is injured, then you should call the emergency services immediately from where you are or seek help from nearby witnesses. If no one is hurt, you should call the police as soon as possible to report the incident so that they have more chance of catching the runaway driver as soon as possible. When you call the police, try to give as many details as you can, but if you can only remember the number plate of the car that fled, then this is still a good place for them to start looking.

You should then call your insurance provider and ask them what they might be able to do for you if you’ve been involved in an incident with an uninsured driver, and if you’re not able to make a claim through your insurer, you can contact the MIB for their help and advice.

Will a non-fault accident caused by an uninsured driver affect my insurance?

While it seems incredibly cruel and unfair, unfortunately, reporting a non-fault accident or incident to your insurance provider can cause your premiums to increase. Even though it wasn’t your fault, the insurer will determine that there might have been other circumstances involving the accident, and therefore your premiums could go up as a result.

However, it’s rare for your no claims discount (NCD) to be affected if you’re involved in an accident with an uninsured driver and some companies such as Aviva even have an ‘uninsured driver promise’ which means not only will your NCD be protected, but your excess fee will also likely be waived as well if it wasn’t your fault.

Will my claim against an uninsured driver be successful?

Claiming against an uninsured driver can be much more stressful than claiming for an incident between two insured drivers and vehicles, but it is still possible to do so.

If you’re unable to settle the claim through your insurance provider and the other driver doesn’t have insurance, you will likely need to go through the Motor Insurers’ Bureau to try and settle the issue.

What happens to uninsured drivers in an accident?

Despite the fact that car insurance is a legal requirement in the UK, according to Hastings Direct, there are more than 1.2 million uninsured drivers on UK roads.

In an accident, an uninsured driver will have pretty much the same rights as an uninsured pedestrian on the pavement who was hit by a car, and because they don’t have an insurance policy in place, they won’t be able to make a claim. If they get the police involved, they’re also risking opening a can of worms due to the fact that they don’t have insurance, and the police may be obligated to charge them for driving illegally.

Get a great deal on car insurance with Bobatoo

If your car insurance renewal date is coming up, we highly recommend switching providers to save money on your next policy - or, if you find a cheaper quote online, it's worth getting in touch with your existing provider to see if they'll match it or do better. The chances are, they'll want to keep you as a customer so they'll bring the price down!

Get started with Bobatoo today by tapping the button below:

Learn more about cars and car insurance with our useful collection of guides and resources below: