A new study by What Car? has revealed that some electric cars fall well short of their manufacturer's claims regarding how far they can travel on a single charge. 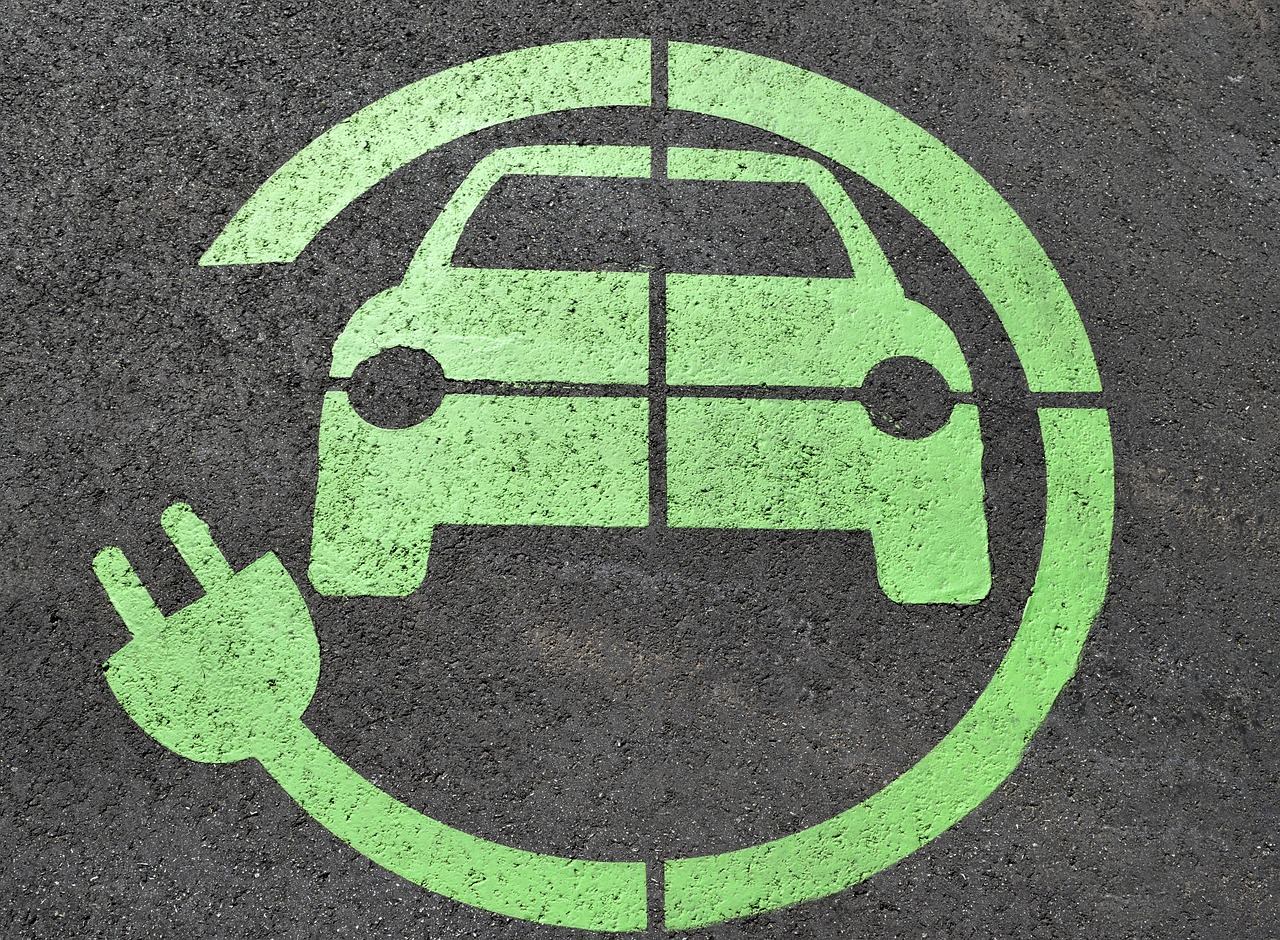 The term ‘range anxiety’ is a relatively new expression, but is becoming more and more pertinent as car manufacturers commit to making electric cars in place of traditional fossil-fuel-powered petrol and diesel motors.

The likes of Volvo and Jaguar Land Rover have already committed to halting production of petrol and diesel cars by 2020, with other manufacturers following suit to make the roads petrol and diesel free by 2040.

The problem is, UK motorists are not yet fully sold on the idea of electric cars. While the environmental benefits are obviously seen as an advantage, the current cost of electric cars and the problems associated with charging them at home and on the move are a sticking point.

Range anxiety – relating to the problem of running out of power while driving – is a real problem that needs to be fixed before the UK motoring public will fully adopt electric cars.

In a recent study, What Car? put 12 of the most popular electric cars to the test to see how far they can go on a single full charge – and to measure the accuracy of the manufacturer’s stated range of each car.

Which electric cars can go the furthest on a single charge?

According to the What Car? data, the Hyundai Kona (64 kWh) had the longest range, going a total of 259 miles on one charge. That’s lower than Hyundai’s stated range of 292 miles but still offers the best electric car range out of the 12 cars.

Second in the list was the Jaguar I-Pace, which also has a stated range of 292 miles. However, in testing the I-Pace could only manage 253 miles on a single charge.

The two Smart cars had the lowest range, with just 57 and 59 miles per charge – but as these are city cars and not designed for making long journeys that is to be expected.

The VW e-Golf, however, could only manage 117 miles per charge – which is well below the stated range of 144 miles.

What Car? editor Steve Huntingford said of the test results:

“Our true MPG test has always been the best way to cut through the official noise and see how economical a car will really be.

“But with the surge in interest in electric cars, now is the time for us to provide the same service to EV buyers.

“One of the few remaining concerns for people considering an EV is range anxiety – the fear that their battery will run flat and leave them stranded.

“Real range gives them the information they need to choose the right car for their needs.”

Which electric car is cheapest to charge?

According to What Car?’s study, each of the electric cars they tested offer a cost per mile of between £0.03p and £0.05p – however, there are some big differences when it comes to the cost of a full charge.

If you’re thinking of buying an electric car, it is therefore worth reviewing the mileage you can get on a full charge and the cost of a full charge before making your decision.

Range anxiety may be one to the biggest concerns for UK drivers about electric cars, an alternative study by the website DrivingElectric has found that the majority of drivers would only need to charge an electric car once a week.

DrivingElectric analysed the car journey habits of almost 500 UK motorists and found that the total mileage covered by most drivers in a typical week falls below the ranges of most of the latest electric cars.

For example, social and leisure driving covers 89 miles a week, for shopping its 82 miles, school runs is 24 miles and commuters cover an average of 70 miles per week.

If you were to do all that ‘typical’ driving in a week then you would still be under the stated range of most modern electric cars.

“So-called range anxiety is consistently named by motorists as a main barrier to going all electric, but the facts suggest that range really shouldn’t worry most of us.

“So while many people worry about being able to easily charge-up during a journey, the truth is that electric cars now need charging less frequently for normal use than many of us realise.

“We are now seeing a widening gap between the perceptions of consumers about the range of electric cars and the capability of the cars themselves.

“We suspect this is because the earliest affordable electric vehicles, like the first Nissan Leaf, enjoyed so much publicity that their shorter ranges have stuck in people’s minds.

“Just a few years ago the earliest Nissan Leaf could only manage 124 miles. In the same conditions, today’s Leaf will do 235 miles.

“Our research into typical UK driving habits is exciting news because it shows that today’s electric cars are perfectly poised for a breakthrough into the mainstream.”