UK motorists have been warned to avoid a common mistake when renewing their car insurance, which could save them as much as £277. 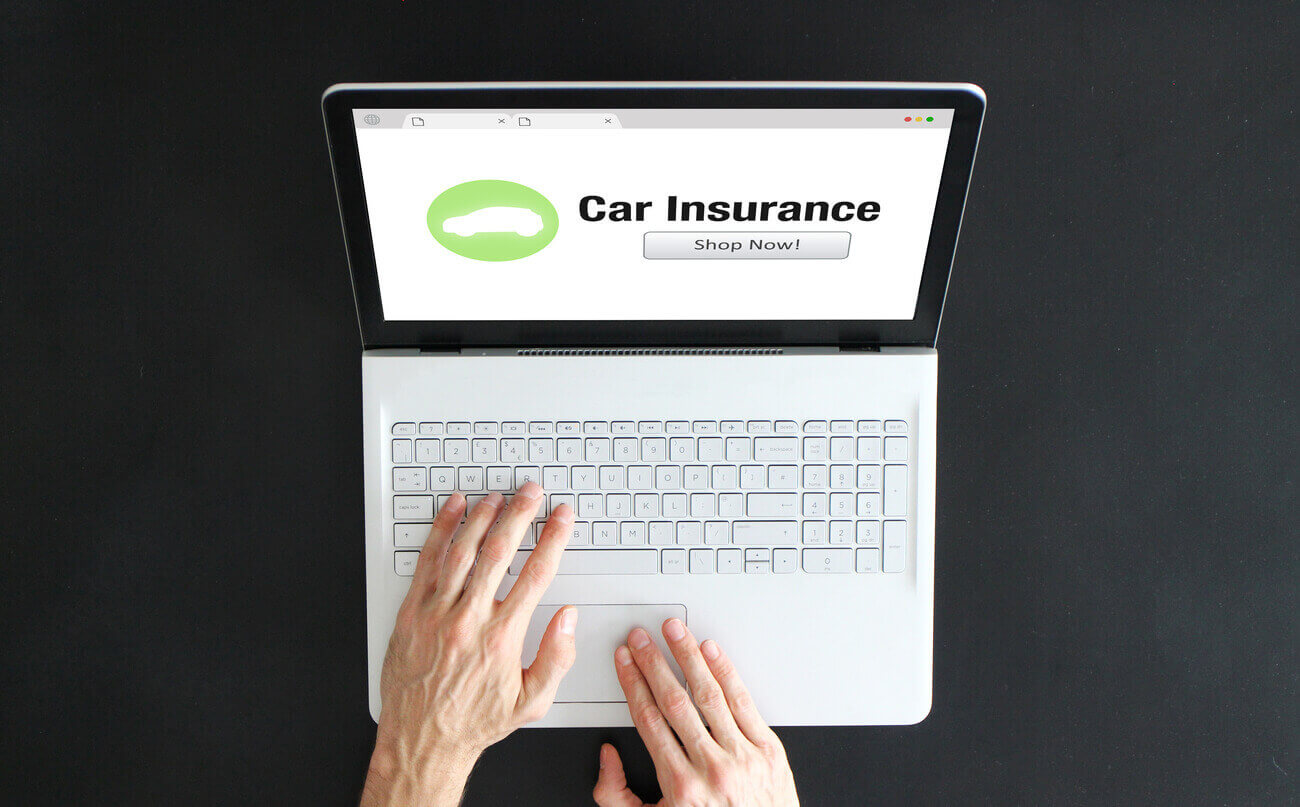 A new study by car insurance comparison site GoCompare has found that there has been a significant increase in the number of drivers automatically renewing their car insurance policy in the past year – with 7.6 million policies having been renewed automatically in the last 12 months.

This means that millions of drivers are paying a type of loyalty tax to their insurer simply for allowing the policy to renew automatically, rather than comparing prices online and seeing if they could get identical, or even higher levels, of cover for much less money.

The study found that this simple mistake could be costing UK drivers as much as £2.1bn collectively!

The research was commissioned almost a year after the UK went into the first Covid-19 national lockdown and revealed that the number of automatic renewals had increased by a massive 60%.

A similar study carried out in February last year found that 15% of all drivers auto-renewed their policy without comparing quotes, this year that figure is now 24% - which means an extra 2.9 million more policies were auto-renewed in the past year.

Compare quotes now to see how much you could be saving with a different provider:

When drivers were asked why they allowed their car insurance to renew automatically this year, 27% of survey respondents said that they did it because their insurer was the cheapest last year, so they thought they must also be good value this year too.

More than a fifth (22%) of respondents said that they auto-renewed because they paid their premiums in monthly instalments, so they didn’t want the hassle of having to rearrange their direct debit. This is of particular concern as interest is added to monthly premiums (unlike annual premiums), so those paying in instalments always pay more than those who pay with one single payment in the long-run.

Other reasons given for staying with the same insurer included:

Read our guide: Car Insurance Renewal: Should You Auto-Renew or Switch?

Only 23% of motorists said that they read their renewal information thoroughly, while less than half (49%) check their renewal premium against how much they paid the previous year.

A third of respondents said they felt the renewal information they are sent should be made clearer, with 45% saying that the use of standard wordings should be used to make the information easier to understand. A quarter would like to see more reminders for them to shop around at renewal time, while 29% said they would like the renewal period to be extended to give them more opportunity to switch insurer.

In announcing the results of the study, Lee Griffin, CEO and founder of GoCompare, said: “March, with the release of the first number plate of the year, is historically one of the busiest months for policy renewals. But our research highlights that millions of motorists are not actively engaging with the renewal process - potentially leaving themselves hundreds of pounds out of pocket.

“After nearly a year of living under COVID-19 restrictions, the economy has taken a battering, leaving millions of people on reduced incomes. Insurers are helping those in extreme financial difficulty through deferred payments, and, in these circumstances, it could be in the insured’s interest to remain with their current provider.”

If you do choose to stay with your current provider, make sure you compare quotes on comparison sites first to make sure you're getting the best deal. If you find a quote online that is cheaper than the renewal quote you're being offered, contact your existing insurer to ask them if they will match or beat the quote you've found online. Generally, insurance companies don't want to lose their customers so they'll do their best to help you get a cheaper renewal quote - if you don't ask, you don't get!