Having a pre-existing medical condition can often lead to higher insurance premiums, but there are still ways to save money 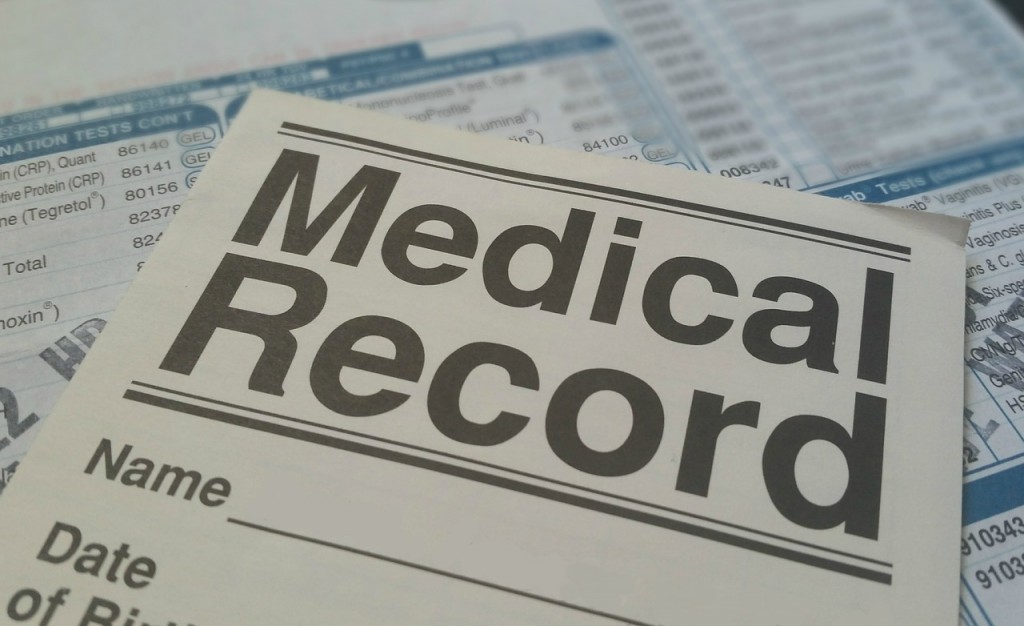 In life there are certain things you can still successfully attain despite having a personal history that should really prohibit you. For instance, you may have found the love of your life despite some questionable fashion choices back in the day – mullet, shell suit, shoulder pads…

Or perhaps passing your driving test in spite of mounting a kerb, cutting up a police car (in one of those awkward yellow box junctions) and completing a 3 point turn in double figures.

In both these cases your misdemeanours might be overlooked as you (respectively) find love and subsequently find yourself able to drive said new-found love to the cinema, rather than rely on public transport. But what about the question of insurance?

What if you were in the market for a decent, all-enveloping income protection insurance policy yet had suffered from a health or medical condition in the past which you were legally obliged to disclose as part and parcel of obtaining this far-reaching policy? What then?

The way it currently stands within the income protection insurance industry is thus: if you have experienced periods of debilitating illness or recurrent health-compromising and career-limiting conditions such as any respiratory condition, heart condition, circulatory condition (including hypertension, stroke, transient ischemic attack) or cancer (or cancerous condition) for which you have ever been diagnosed or received treatment (and moreover, aware of prior to taking out a policy), then this is generally classed as a pre-existing condition which could ultimately prove an obstacle to you being offered a policy in the first instance.

The same applies to any diagnosed psychological or psychiatric disorder (including anxiety or depression) which you have suffered from or received treatment for in the last two years and any other disease, illness, injury for which you are taking prescribed medication or where you consulted a hospital specialist or needed inpatient treatment within the last 12 months might also be considered as pre-existing medical conditions, all of which need to be declared from the outset of an application for any income protection insurance policy.

Before we go any further though, let’s just remind ourselves what income protection insurance is, before we address whether or not having pre-existing medical conditions will stand in the way of you being accepted for such a dedicated policy.

In a sentence, it’s essentially an insurance plan which pays-out should the policyholder suddenly become unable (physically or emotionally/mentally) to continue their job due to the unprecedented onset of a major illness or as the direct result of an unforeseen accident befalling them.

Once labelled as ‘Permanent Health Insurance’ there are two predominant types of the revised and re-packaged income protection insurance.

The most significant difference between the two options being the former pays-out until the insured party either, a) resumes full health/mobility after an accident, b) reaches retirement age or c) passes away; whilst the short term option recompenses the policyholder for a pre-defined and agreed passage of time, typically between 1 and 5 years (although can be negotiated for longer).

And that’s not all. Income protection insurance pay-outs are habitually determined by a percentage of the policyholder’s gross earnings, with that typical ball-park figure being in the region of 50% – 75%, while the sum received by the insured party is ostensibly tax free.

When they start paying out largely depends on what deferment period the proposer has signed-up to from the outset, and usually ranges from 1 to 12 months after a claim is submitted.

If you believe your savings or any Government or employer financial assistance (statutory or work-based sick pay etc…) will cover you for the interim then it often makes sense to extend this acknowledged deferral period, as the longer it is the lower the income protection insurance premiums you’ll be paying from the get-go. Look at this way: if your current employer is duty-bound to continue paying your existing salary for 6 months after you’ve become incapacitated through no fault of your own, then you’d hypothetically get your cover to kick-in from around the seventh consecutive month of your lay-off.

It’s worth noting however, that should you be made redundant out of the blue (as opposed to being diagnosed with an illness or picking up an equally career-compromising injury), then an income protection plan will rarely pay-out as a result. That said, it will offer ‘back to work’ assistance whilst the claimant is on the long-term sick.

So just where does all this leave us with regards to pre-existing medical conditions, then? Clarity and transparency is the key here, so if you’ve experienced any major illness in the past (however far back they were) it’s imperative that you mention them as soon as you approach an income protection insurance provider.

In addition to this, if you’re aware of a history of major health issues with any members of your immediate family (regardless of whether or not they’re cited as being hereditary) then it’s a proposer’s responsibility to disclose this information before a plan is agreed to in principle and underwritten.

If you’ve ever been diagnosed with anything seriously health-implicating then the chances are you might not be eligible for a mainstream income protection insurance policy, and if you are then the premiums quoted could end up being prohibitive in itself. Yet the good news is that there are an increasing number of specialist insurers out there who do offer fully covered income protection insurance plans (albeit at a higher than average price) and would be more than happy to discuss your personal requirements and ultimately tailor a bespoke package around the individual.

Unfortunately (and often due to the way the subject may have been publicized previously) a large number of would-be insured parties harbouring health concerns believe they would be declined were they to approach an income protection insurance provider, and choose instead to not pursue this interest.

However the truth of the matter is that such insurance policies DO exist, and usually it’s simply a case of seeking out that right insurer. Depending on the type and severity of the condition, each will be discussed on their own merits in this instance. So for example if you’ve been diagnosed with diabetes in the past – and providing you can prove that it’s well-managed and controlled – then the opportunity to arrange an income protection plan is a realistic one.

Naturally this wouldn’t be the case if you’d been diagnosed with a terminal illness for obvious reasons.

The bottom line is that no two income protection insurers are necessarily the same when it comes to viewing your medical history. For the most part each will have and follow their own clear guidelines and established protocol (and underwriting criteria) against which they routinely judge any income protection insurance applications received.

The type of cover these more specialist companies offer are designed for and aimed at would-be policyholders who the insurer terms as having ‘impaired lives’; in as much as them acknowledging existing conditions from which they suffer alongside those that might have been given the all-clear recently yet have a historical propensity to return at later dates. So even if a proposer has survived and previously recovered from a heart attack, paraplegia or cancer, then they may still be afforded income protection cover going forward.

Away from the more life-threatening (as well as career-compromising) conditions, specialist income protection insurance providers will also seek to cover those who have (or have a history of) anything from stress, bad backs and an under-active thyroid through to raised cholesterol, eczema and high blood pressure (or if you are overweight with a high body mass index).

Finally – and a great fillip to those who have received a longer term clean bill of health from a previous and serious medical condition – many income protection insurers are now offering to cover all pre-existing medical conditions once an initial policy has been held (and obviously not subjected to a claim) for 12 months. Although there are stipulations…

For a start this only covers short-term income protection plans and typically refers to those people who have have experienced and/or live with diabetes, high blood pressure and angina, typically.

As a case in point imagine a proposer who readily admits to having suffered with diabetes; a condition which effectively cannot be cured as such and will remain with the individual for the rest of their life. Say for example they are insulin dependent and as a consequence rely on repeat prescriptions throughout the first 12 months of their newly agreed income protection plan. Assuming that the insured party goes on to hold the policy for the forecast 12 months, then they will be eligible to claim on their income protection insurance policy if they are then off work due to diabetes further down the line.