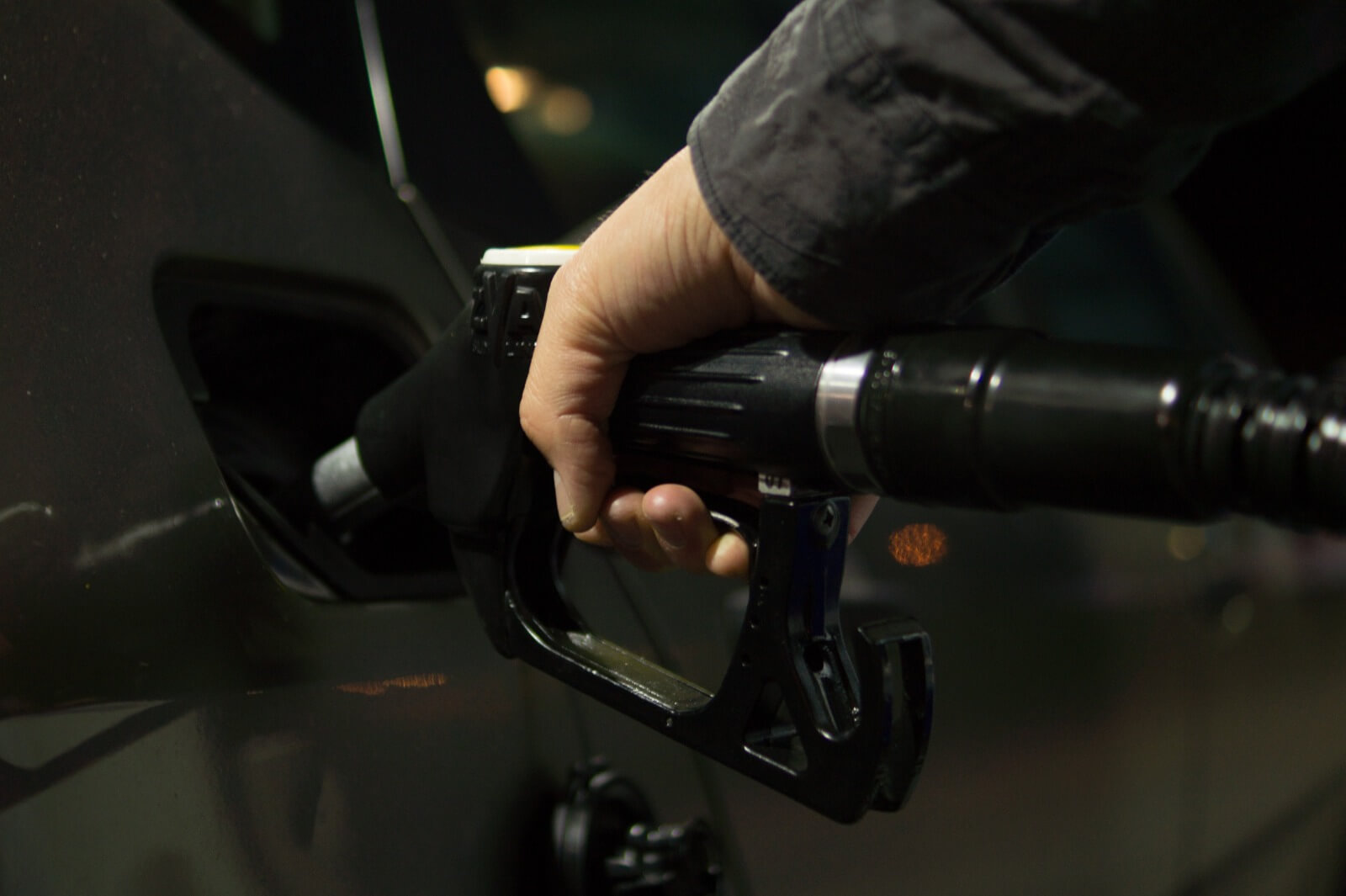 More than five times as many UK motorists as usual put the wrong type of fuel in their car over the weekend.

The chaos currently engulfing the UK’s petrol stations has been exacerbated by hundreds of panicking customers filling their tanks with the wrong type of fuel, breakdown services have reported.

With queues of hundreds of metres building up outside many petrol stations, more than five times as many people as usual this weekend put petrol in their diesel engine or vice versa.

Misfuelling can cause significant damage to cars, and drivers are advised not to switch on the ignition once they have realised their mistake - meaning such breakdowns can further block already crowded petrol forecourts.

Breakdown service The AA reported that it attended 250 incidents of misfuelling over the last weekend, compared to an average of 20-25 on a ‘usual’ day. The AA has a fleet of specialist “fuel assist” vans that deal with misfuelling incidents. If the driver doesn’t immediately notice their mistake and turns on the ignition, huge amounts of smoke can come from the exhaust and the engine can misfire and cut out. In terms of the potential damage, it is thought that using petrol in a diesel car is the more serious mistake.

The AA president, Edmund King, said: “Drivers also need to be careful because this weekend we have seen a dramatic rise in misfuelling compared to last weekend. This in turn unnecessarily reduces the fuel available as the whole tank has to be drained before refilling with the correct fuel.”

He also called on motorists to avoid petrol stations until necessary: “For the vast majority of drivers there is no need to rush to the pumps, and we urge people to only fill up when essential. There is no need to top up ‘just in case’.”

Mr King said he believed the current forecourt queues would disappear in the coming days: “Millions of drivers changed their refuelling habits this weekend but once a tank is full it can’t be topped up. This short-term increase in demand should slow and allow forecourts time to restock.”

What is the impact of putting the wrong fuel in your car?

Putting petrol into a diesel fuel tank can cause more damage than putting diesel in a petrol car.

It is more likely that motorists are mistakenly putting petrol into their diesel cars amid the general panic and confusion of a busy forecourt, as petrol nozzles fit easily into most modern diesel filter necks - whereas diesel nozzles will not fit into a petrol car. This could still be done if you are using jerry cans though.

Diesel acts as a lubricant, whereas petrol increases friction in a diesel engine. The more you put in, the more damage it causes and the AA advises that if you do accidentally put petrol in a diesel car, you should not start the engine.

A lot of damage could mean you need replacement car parts – such as fuel pumps or a tank – or a whole new engine.

If you accidentally put diesel into a petrol car, it will clog up the spark plugs and fuel system, meaning your car won’t start. As long as the fuel is drained, it is unlikely to cause permanent damage.

For more information, read our guide: What to do if you put the wrong fuel in your car