The cut is great news for borrowers, but not so good for those with savings. 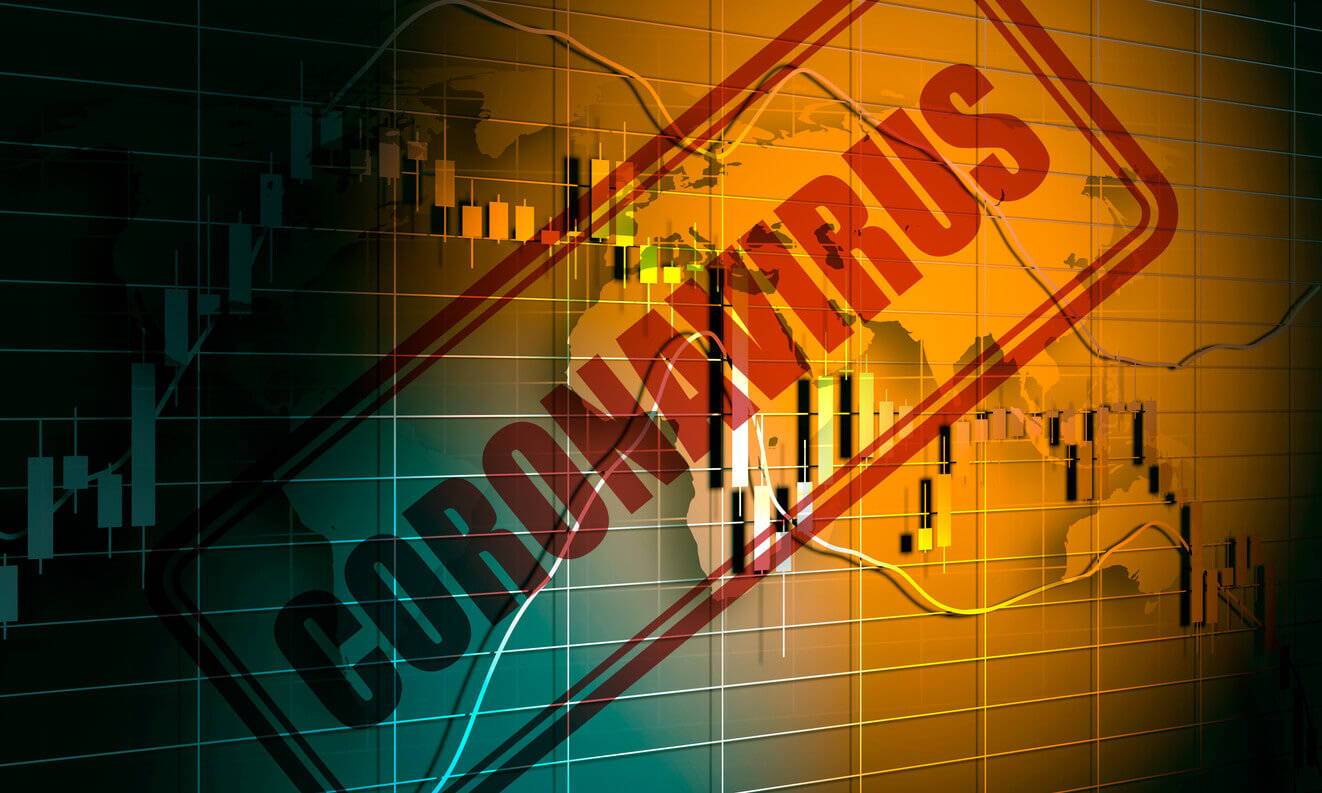 The Bank of England (BoE) has today announced emergency measures to help the economy during the ongoing coronavirus crisis.

The Bank of England’s interest rate has been reduced from 0.75% to just 0.25% - a record low - to help encourage consumers to continue spending, support businesses and reduce the cost of attaining finance during a particularly difficult period for the UK economy.

As well as this, the BoE has insisted that it will make billions of extra pounds available in lending power to support struggling firms.

The decision was made by policymakers after an analysis of spending in recent weeks showed that consumers had drastically cut their spending, particularly on non-essential goods, which could have a catastrophic long-term impact on companies across the UK.

What do the cuts mean…

If you are a saver (i.e. You have a significant amount of money in savings), it is likely that you will see a lower return on your money.

High-street banks use the Bank of England base rate as a point of reference when setting their own rates, meaning that interest rates could fall even lower than they already are.

The average UK saver currently earns around 0.40% interest on their savings, so realistically, a fall in interest rates shouldn’t have too much of an impact.

Martin Lewis (Money Saving Expert) released advice on the morning of the cuts, insisting that those looking to take out a 1 or 2 year fixed-rate savings account might be able to beat the cuts if they act fast.

Those with existing fixed-term savings accounts are safe, and if necessary, a handful of high-street banks (Barclays, RBS, Lloyds, Nationwide & TSB) have announced that they have temporarily removed the additional charge for closing a fixed-term account to assist those who are unable to earn due to the coronavirus.

…if I am a BORROWER

The news regarding reduced rates is, of course, better for borrowers – the cuts are intended to encourage people to spend and borrow money, after all.

Those looking to take out a mortgage (or remortgage) may find that they will be offered lower rates in the coming weeks, while those on existing tracker rate mortgages – whose monthly payments are determined by changes in the Bank rate almost immediately – could also see cuts (approx. £24 per month for every £100,000 borrowed).

Homeowners on variable rate mortgages will have to wait to see how their lender responds to the cut before noticing a change in their monthly payments, with many mortgage rates already quite low and some lenders inevitably reluctant to reduce them any further.

Unfortunately, the interest rate on credit cards, loans and similar debts is unlikely to fall much, if at all, as there are various other factors taken into consideration when calculating this rate, such as your credit score, etc.

Some banks have announced that they might defer mortgage bills for customers who are directly affected by the coronavirus (eg. loss of income).

READ MORE: How do Mortgages Work?

Physical health isn’t the only thing that the ongoing coronavirus outbreak could have an impact on - as the economy weakens, financial health also needs to be addressed for both individuals and companies.

These cuts have been implemented primarily to protect small and medium-sized businesses, freeing up money for banks to lend with a reduced rate of repayment, helping to keep people in jobs across the country.

The new TSFME (“Term Funding scheme with additional incentives for Small and Medium-sized Enterprises”) has been put in place to encourage banks to pass on lower rates to businesses, meaning they shouldn’t have to make any staffing cuts to see themselves through the crisis.

As you’d expect, a lot has been said about the BoE’s dramatic emergency cut to interest rates.

BoE governor, Mark Carney, has said that the decision was made following a "sharp fall in trading conditions", insisting that the role of the BoE was to “help UK businesses and households manage through an economic shock that could prove large and sharp.”

A statement from the Bank of England website reads:

“The reduction in Bank Rate will help to support business and consumer confidence at a difficult time, to bolster the cash flows of businesses and households, and to reduce the cost, and to improve the availability, of finance.”

When interest rates are low, it is likely to be difficult for some banks and building societies to reduce deposit rates much further, which in turn could limit their ability to cut their lending rates.”

In order to mitigate these pressures and maximise the effectiveness of monetary policy, the TFSME will, over the next 12 months, offer four-year funding of at least 5% of participants’ stock of real economy lending at interest rates at, or very close to, Bank Rate.”