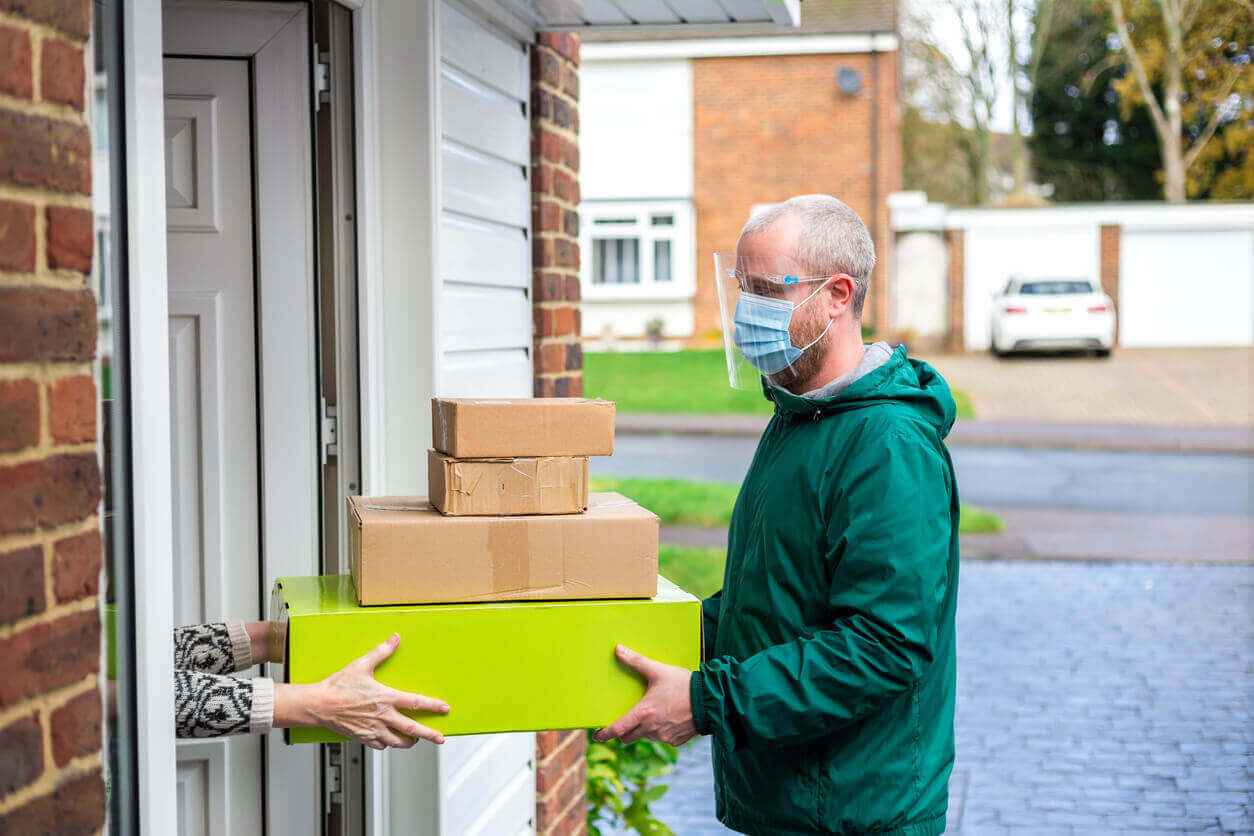 GoCompare, one of the well-known car insurance comparison sites, has recently carried out a study comparing quotes for a range of job titles to see which occupations are facing some of the highest and the lowest premiums and to work out an average cost for each one.

They analysed car insurance quotes that were purchased between 2018 and 2020, so their results give a good indicator as to the prices you can expect to see when buying cover in 2021.

Below, we take a look at their key findings - some of which are quite surprising.

The most expensive vs the cheapest jobs for car insurance

While the Coronavirus pandemic has, unfortunately, seen a high number of job losses due to businesses having to close down and workers being made redundant, certain sectors have witnessed a dramatic boost in sales and the number of employees.

According to the Financial Times, some of the most in-demand occupations currently include:

While it comes to no surprise that the number of delivery drivers on UK roads has soared over the last year, what may seem surprising is the amount of insurance they’re expected to pay.

GoCompare’s study revealed that fast food delivery drivers pay the most expensive car or van insurance premiums, with the average cost coming in at a whopping £1,394.05! This is close to what you’d expect to pay as a young or new driver.

Here are the most expensive jobs for car insurance according to GoCompare, starting from the highest to the lowest prices:

The following occupations face significantly cheaper premiums, according to GoCompare (lowest to highest):

Why do delivery drivers, car dealers and couriers have to pay more for car insurance?

The reason why premiums are higher for people who work as fast food delivery drivers and couriers is mainly due to the fact that they spend a lot more time on the road, so their chances of being involved in an accident is far greater than other people who drive much less.

Unless delivery drivers are travelling around in their local area, many have to travel to places they’re less familiar with, which again, increases the chances of being involved in a car accident.

The CEO of GoCompare, Lee Griffin, commented on the results: “It is understandable that fast food delivery drivers have higher premiums because of the amount of time spent in their vehicles, but having some occupations, such as librarians amongst the most expensive is surprising, as they spend significantly less time in their vehicles on the road.”

Similarly, those who have to drive to their workplace (such as an office, etc) will also face slightly higher premiums than people who work from home for example, as they tend to drive during rush hour - the busiest times of the day. This also increases the risk of an incident compared to someone who drives on less busy roads during the daytime.

For these reasons, insurers tend to bump up the cost of car insurance to account for the added risk, especially as these drivers tend to make more claims on their policies in comparison to other, less frequent drivers – so they need to account for this.

Having said this, the costs above are just average prices based on a large number of quotes, so you may find that getting a food delivery car insurance quote will work out much cheaper for you – it completely depends on your individual situation.

What affects the cost of car insurance?

In addition to your occupation and the risks that come with the amount of time you spend on UK roads, a number of other factors contribute to the cost of car insurance premiums, including:

The above can alter your premiums significantly compared to other drivers, so it’s always worth getting a range of quotes online to compare and find the best deal for you – don’t simply take the first quote you are given!

Learn more in our guide: What is the average cost of car insurance? – How is it calculated?

How to get cheaper premiums

As mentioned, one of the best ways to secure the best car insurance deal is to compare quotes online, but rather than using one comparison site to find the cheapest deal, you should use all of the main websites (or at least a few) to make sure you really are getting the cheapest price on the market.

You may also want to try tweaking your job title to see if that offers you cheaper premiums, but remember that it must represent what you actually do for a living. Putting a completely different job title just to get cheaper car insurance will leave you driving around with an invalid policy and if you ever need to make a claim for damage or injury costs, you’ll have to cover them yourself as your insurer will refuse to pay out due to false information provided on your application.

Additionally, if you drive for specific reasons, such as delivering food, you may find that you'll get cheaper insurance with a specialist insurer, rather than a standard provider.

To learn about the other ways in which you can save money on car insurance, read our 10 tips and tricks for cutting the cost of cover.

We have more useful guides and articles listed below if you’d like to find out more or if you want to start comparing quotes now to see how much you could be saving, tap the button: