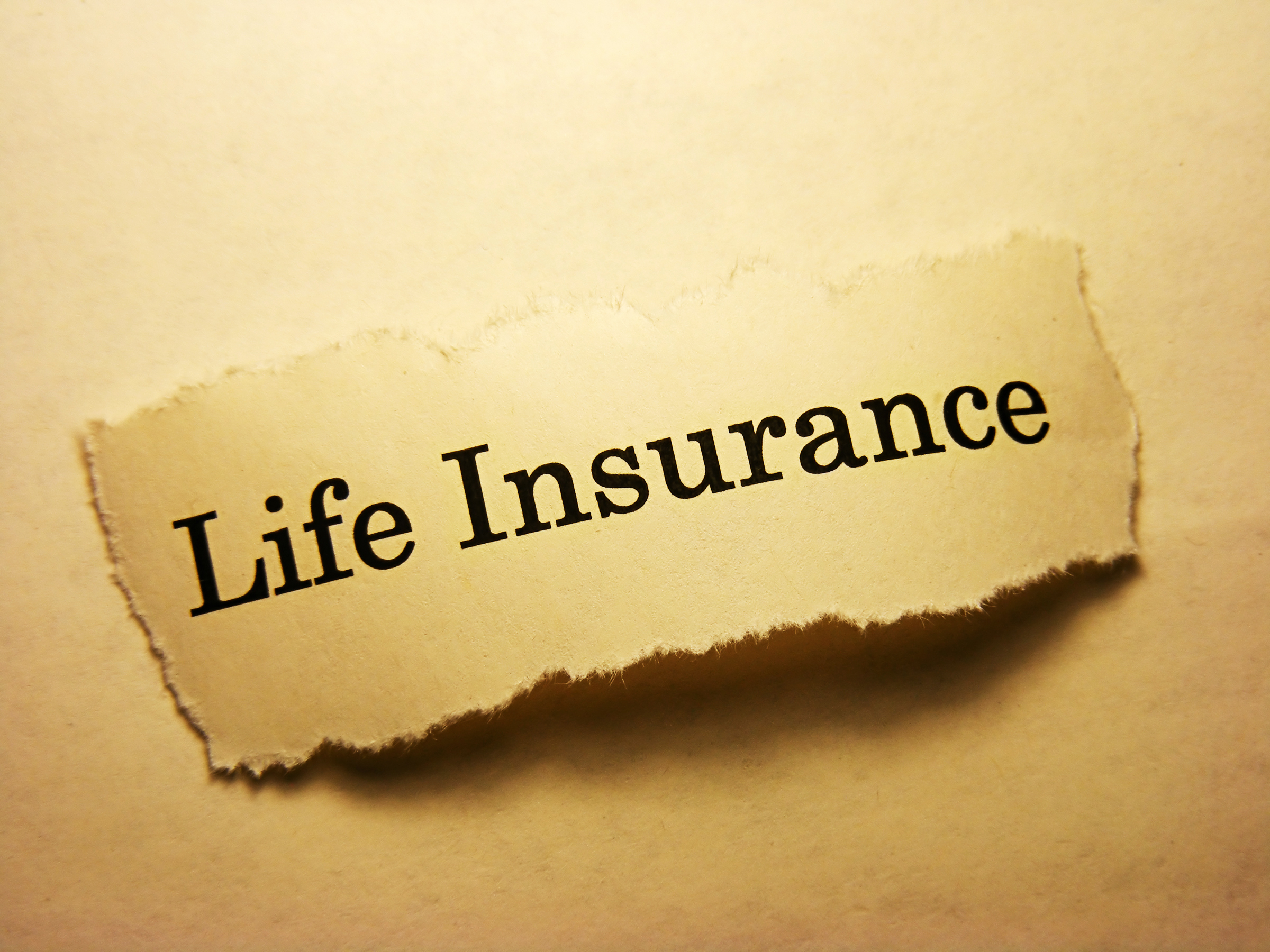 As a nation of bargain-hunters and savers us Brits love nothing better than to spot and/or strike a deal. It’s part of our very discount-scouring DNA, whilst terminology such as BOGOF (buy one, get one free), HDA (hot deal alerts), IVC (instant value coupons), IPC (internet printable coupons), Gift Cards, Coupons and Vouchers have all found their way into our collective subconscious in recent years as the UK has literally gone bargain crazy.

Away from the cut and thrust of the retail and leisure marketplace, the money-saving culture can still be sampled across a wealth of other industries too, not least that of insurance – which offers the savings-savvy consumer a number of different ways to help accumulate more from what they already have. To stretch that initial pound (or considerably more) that little bit further so to speak. Take a typical life insurance with endowment savings plan for example, where habitually policyholders have speculated to accumulate over the years and thus provide additional (financial) peace of mind for a point in the future nobody particularly likes to dwell on.

But just what is a life insurance with endowment savings policy and how does it work for the insured party? Well essentially, an endowment plan affords the policyholder a life insurance package complete with a savings element bolted on to it. Existing for a pre-agreed term (with the minimum tending to be in the region of 10 years, yet often lasting double that passage of time), an endowment plan is normally arranged with a life insurance provider in the guise of an orthodox life insurance contract agreement designed to pay-out a lump sum as a financial settlement once a specified term has lapsed; or to put it another way, once the policy has ‘matured’.

Although this sum can be redistributed in the event of the policyholder experiencing an earlier death, the fiscal nucleus of such will manifest itself as a predetermined sum or an agreed capital sum on maturity. Alternatively – and mentioned in detail elsewhere on this site – a life insured individual may instead wish to take out what’s called a ‘With-Profits’ endowment, whereby extra-curricular bonuses are accrued by the policy, typically observed on an annual basis and guaranteed.

Looking at this variation on a life insurance policy theme and it’s been used in the past to specifically repay an interest-only mortgage by the forward-thinking insured party, yet it’s not as broadly popular as it once was. In a nut shell, once the plan has matured the amount payable equates to the sum assured PLUS annual and terminal bonuses which have been generated throughout the life cycle of the plan.

Another option in the life insurance with endowment savings plan family is what’s commonly referred to as a unit-linked package.

This is similar in as much as in effect it’s another dedicated life assurance-derived plan, however the premiums paid out by the insured party are re-invested in one or more of the insurance provider’s investment funds.

This fosters a more flexible approach to many life insurance policyholders looking for their plans to work that much harder on their behalf, yet critics argue that it often represents more of a calculated risk than a more conventional with-profits endowment set-up.

Whilst a low cost endowment policy in this life insurance-targeted context doesn’t necessarily guarantee to repay a mortgage upon maturity (in terms of having accrued enough monetary value), the majority of life insurance-providing companies will constantly review and revise the performance aspect of the policy at various critical junctures during the term. Chiefly these windows of opportunity present themselves on a 10-year (prior to maturity), 5-year and then annual basis to ensure that the policy is shaping up in the long run to furnish the policyholder with the monetary sum they had in mind from the start of the agreement. If for any reason there’s an envisaged shortfall, it’s the duty of the life insurer to flag this up to the insured party and instruct them as to what the best route is to take at that stage to determine a favourable outcome, based on the options available to them at that time.

Many people make the immediate comparison with term or whole-of-life insurance, and understandably so to seek a contrast. To save you the trouble we have summarised the key differences. The main one is the policyholder is likely to pay higher monthly premiums, yet there’s a very good reason for this, as crucially a life insurance with endowments plan is guaranteed to pay the policyholder money back, unlike the other aforementioned options; especially term insurance which will only normally pay-out should the insured party meet their demise within a pre-set period. Despite the increased premiums the levels of cover with direct reference to the life insurance elements which comprise the gist of the plans per se, tend to generally balance out the same as both term and whole-of-life.

Although this serves as the top and tail of a life insurance with endowments savings plan explanation, the following shoot-from-the-hip Q & A’s will give you a further insight into the life and times of this policy;

How do I determine the on-going value of my policy?

Every 12 months you’ll be in receipt of an annual bonus statement which will clarify precisely how an individual’s policy is performing.

How do I ascertain whether or not my life insurance with endowments savings plan will ultimately meet the target amount?

For the most part policyholders will be sent a yearly review letter from their life provider which will inform them if the plan is on track to meet its target amount or not at that specific stage.

What can I do if the policy nears maturity and there’s a shortfall?

As touched on above, should this be the likely scenario then providers will suggest financially juggling things around a bit to compensate for this predicted loss. Options include tapping into other resources (like switching to a repayment mortgage, starting an additional savings plan or extending/increasing premiums on an existing plan) with a view to successfully realising the initial sum required.

Is it possible to surrender my policy at any point?

Yes it is, but life insurance with endowments savings plan policyholders are urged to carefully weigh up the pros and cons before cashing in their plan and not to rush into any hasty decisions as market fluctuations can change dramatically one way and another; from a perceived disadvantage to an advantage in a relatively short space of time. And there’s no going back once you cash in those life insurance with endowments savings chips!