How to make your car more fuel-efficient 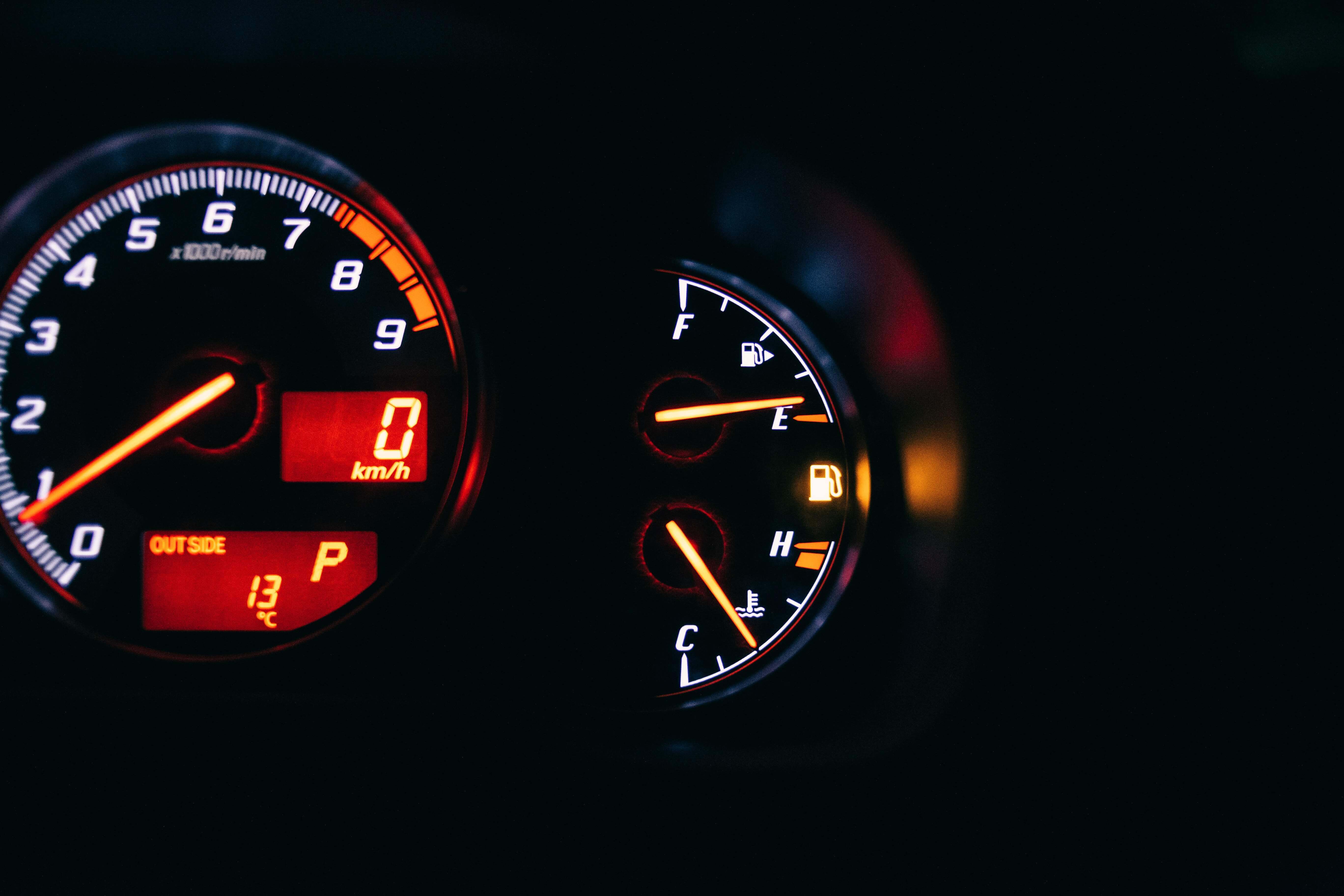 With fuel prices UK set to reach an all-time high by Christmas and the most expensive time of the year almost upon us, we all need to ‘tighten our belts’ and look at ways to reduce our spending.

Whilst we haven’t got a magic ‘fuel fairy’ tucked up our sleeve, what we have got are some pretty neat fuel-saving tips and tricks.

Here’s everything you need to know about what will reduce fuel consumption and how to improve mpg.

Tip Number 2: Be proactive not reactive

Tip Number 5: Lighten the load in your car

According to EU Regulations, due to their rolling resistance, a colossal 20% to 30% of a car’s fuel consumption is affected by a car tyres fuel efficiency.

The European Commission rates tyres from A to E in accordance with their fuel efficiency - ‘A’ being the highest and most fuel efficient rating and ‘E’ being the lowest. The lowest tyre rating used to be ‘G’ but the ratings were recently changed on 1 May 2021 and now only go down to an ‘E’.

In addition to tyre quality, the incorrect volume of pressure will also decrease your car’s mpg by as much as 2.5%. The best way to make sure your tyre pressure is correct is by checking your car owner’s manual and remember to make adjustments for exceptionally heavy loads.

Tip Number 2: Be proactive not reactive

Keeping alert and trying to anticipate what could happen before it does is key to driving economically.

This means that in addition to focusing on the vehicle you’re behind, you should keep an eye on what’s coming up further down the road too.

For example, if you see a set of traffic lights are on red, you can ‘anticipate’ that you’re going to have to slow down and can take your foot off your accelerator earlier. This will mean that not only will you not need to brake so sharply but you can avoid having to re-accelerate too hard to regain your speed.

Two experts in fuel economy, Rebecca Jackson and Andrew Frankel (who broke the world record for visiting the most countries on one tank of fuel) say that “looking ahead as much as possible to pre-empt oncoming hazards” is what helped them succeed.

For optimum fuel economy, ignore the tailgaters and think of your pocket by being light-footed on your accelerator pedal.

Let’s face it, how many times do you accelerate hard when you’re rushing to get somewhere on time, only to join and sit in a long queue of traffic at a junction or roundabout?

So, does cruise control use more fuel I hear you ask? The answer is ‘yes’ and ‘no’, it depends on the circumstances in which you use it.

No, using cruise control doesn’t use more fuel IF, say, you’re driving a reasonable distance on a flat motorway.

But, yes, cruise control does use more fuel if you use it inappropriately (i.e. on hilly roads).

And when you’re not using cruise control or you simply don’t have this function, using the highest gear possible, appropriate to your speed, will increase your fuel efficiency.

Tip Number 5: Lighten the load in your car

If your car is like the biblical ‘Little Donkey’ packed to the hilt with god knows what (like camping equipment from your last staycation or day out at the beach), and is effectively a ‘bin on wheels’, then clear it out.

You can ruin your car’s carefully manufactured aerodynamics by having a roof rack or box as a permanent fixture on your car.

The Energy Saving Trust reports that an unused roof rack adds 16% drag and a roof box 39% when driving at 75mph - not that ANY of us would drive at that speed of course unless we’re driving on a German Autobahn!

And, if you like driving with a window open, especially at speed, this causes additional drag too.

So make sure your car isn’t a ‘drag queen’ by removing unnecessary and unused accessories like bike racks or roof boxes, as this makes your car’s engine work harder and thus consume more fuel.

You may want to read: Used car values surging after increased demand and new car shortage

Leaving your car running when you’re stationary for more than a minute is a complete waste of fuel and is an unnecessary extra bit of pollution our world could well do without.

And if you have stop/start technology in your car, make sure it’s switched on.

Tip Number 8: Don’t let air-con ‘con’ you out of money

Are you constantly turning up your car’s heater full blast and then realise you’re dripping in sweat all of a sudden so immediately start to blast your air con to cool down?  Well don’t.

According to Evans Halshaw, air con increases fuel consumption by approximately 5 to 7 percent when driving around town. However, conversely, at high motorway speeds, it’s more economical to use air con rather than having your window(s) open which causes drag.

In addition, heat increases fuel consumption so if you have a high spec car where everything is heated from the seats to the steering wheel, you should bear this in mind.

If you want to save on fuel costs, try to resist excessive use of your air con or heating system.

You might want to read: I put the wrong fuel in my car, am I covered?

It is commonly misreported that putting your car in neutral, when you're going down a hill or are about to stop your car, will save on fuel - it doesn’t, especially in modern cars.

This term is known as ‘coasting’ and is not recommended, plus it’s much safer to leave your car in gear.

Combining trips and avoiding congested routes will save you time and money.

A warm engine uses less fuel so if you combine trips, rather than letting your engine get cold and doing separate trips, you’ll be better off.

Also, most modern sat navs will let you choose from the fastest or most economical route and how to avoid road works and slow routes, again, helping you use less fuel.

Get a car insurance quote with Bobatoo today

If your car insurance renewal date is coming up, you could save a lot of money by switching providers. Compare quotes right here today!