Millions of Drivers Have Paid a Total of £1.9bn for ‘Loyalty Tax’ 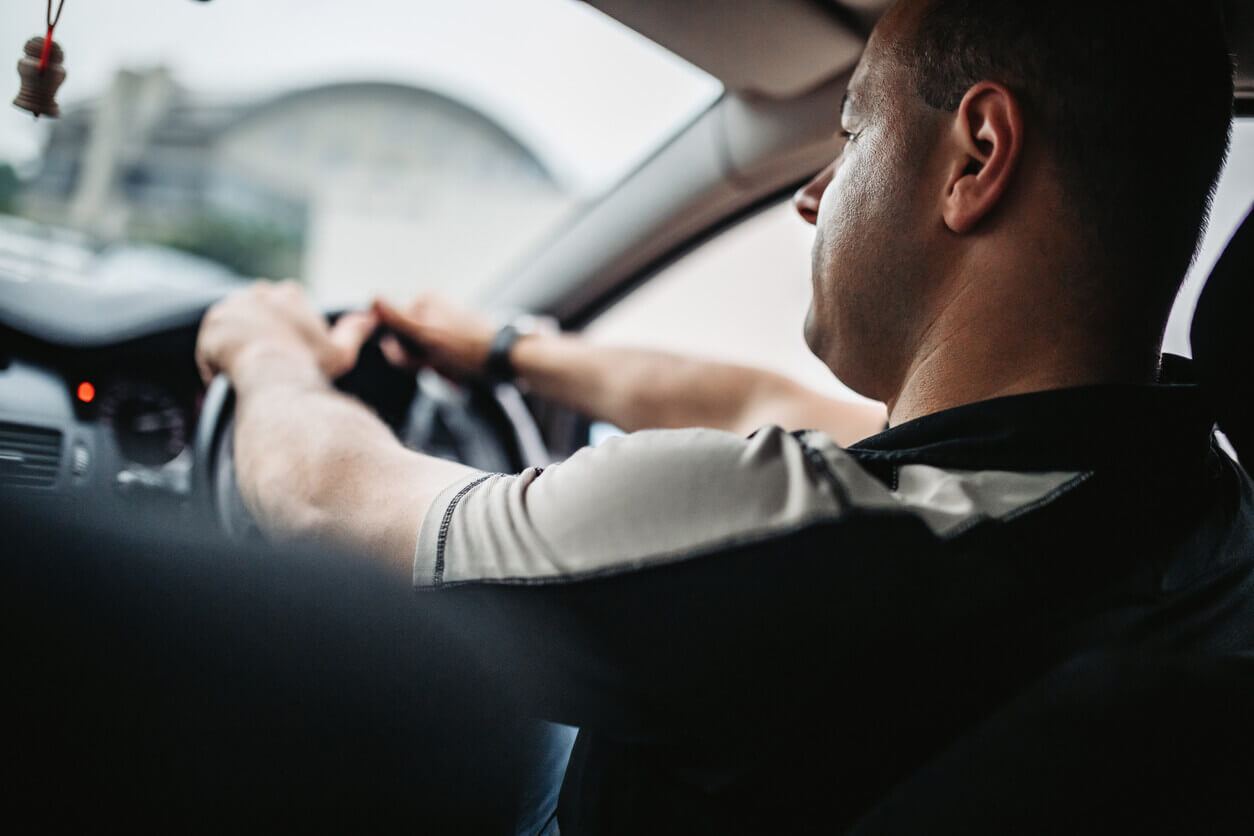 Despite car insurance premiums decreasing for thousands of motorists in the UK due to the Coronavirus pandemic, GoCompare has revealed that millions of drivers have had to fork out more money for their car insurance after making the simple mistake of not switching providers before their renewal date.

Generally, most insurance companies will reward new customers with cheaper premiums and offer them their best deals, while keeping this quiet with their loyal customers who’ve been with them for longer.

If your car insurance renewal date is approaching, we strongly advise that you start comparing quotes right now to find out how much you could save. Simply tap the button below to get started right away or read on for more information and real-life examples of the potential savings you could make by switching.

Research carried out by comparison site GoCompare shows that roughly 6.7 million drivers in the UK have renewed their policy with the same insurer this year, and as a result, they have paid more for their cover for being a loyal customer (labelled ‘loyalty tax’) without checking whether or not they could purchase exactly the same policy elsewhere at a much lower price.

This means that in total, motorists are wasting roughly £1.9billion every year by auto-renewing their policy with their current insurer.

September is generally the busiest month for car insurance renewals, and by switching providers, drivers could save up to a staggering £289 according to GoCompare, who also stated that the number of motorists who have auto-renewed with their insurer instead of shopping around has increased by 40%, which is the highest it’s been since February 2017.

Why have so many people auto-renewed with their insurer?

In their study, GoCompare asked drivers about their reasons for auto-renewing with their car insurance company, and here’s what they found out:

Additionally, when switching providers, you can show them proof of your accumulated no claims discount (NCD) to maintain it - you’ll need to ask your previous insurer for this.

Despite the many worries and doubts that can come with switching, is it worth wasting almost £300 for exactly the same cover elsewhere? Switching couldn’t be any easier, and most drivers are pleasantly surprised by the savings that they make.

According to BBC’s watchdog, one customer saved more than £1,000 on their insurance policy by switching providers. The driver had been with Admiral since 2010 and was paying £1,000 for a policy that covered two vehicles. When Admiral auto-renewed the customer’s policy, the premium had soared up to £2,000! But when comparing quotes online, he found a much better deal at just £961 for exactly the same cover.

Another customer had been with Swiftcover for four years and his renewal quote had increased by £100 for no apparent reason. This customer cleverly experimented on Swiftcover’s website by signing up as a new customer, and found that the deal he was offered was far better than his existing one, despite the cover being exactly the same. The driver phoned Swiftcover and asked to speak to the supervisor, who then arranged for his renewal to be cancelled and his new policy was set at the cheaper price.

If they don’t, however, you should then switch providers as you’re almost guaranteed to make a saving - especially if you’ve been with the same insurer for years.

The founder and CEO of the car insurance department at GoCompare, Lee Griffin, has stated: “The good news is that car insurance premiums are falling due to less traffic on the roads and fewer claims. As a result, some drivers may actually see a premium reduction on their renewal letter, however that is the signal that they could probably get an even better deal elsewhere.

“September is traditionally one of the busiest months for renewals due to historic new car sales. Our research shows that millions more drivers are not actively engaging with the renewal process this year, potentially leaving themselves hundreds of pounds out of pocket by effectively paying a ‘loyalty tax’”.

So, while many drivers could benefit from lower premiums this year, they should also shop around to see what is being offered by other insurers, and even use different comparison sites to compare quotes. This will then give them a better idea as to whether or not they are on a good deal or not, and they can then act accordingly.

As Mr Griffin also stated, “It only takes a few minutes to compare policies and prices, and most of the information you need to do this is in your renewal notice.” And with potential savings of up to £289, it really isn’t worth simply auto-renewing.

How can I save money on my next car insurance policy?

If your car insurance renewal date is soon approaching, whether it’s in two weeks or in a month’s time, the first thing you could try is contacting your current insurer to see if they can offer you a better deal.

Before doing this, however, it’s a good idea to compare quotes online so that you are aware of the potential savings you could make - if your insurer cannot offer you a better deal, then you’ll most likely be better off switching.

Most insurers will send you an auto-renew quote around 3-4 weeks before your policy is due to expire, giving you a window to search for deals elsewhere. If you find a better one and you want to switch, contact your insurer and let them know you do not wish to auto-renew with them and ask them to send you proof of your no claims bonus to use on your next policy.

You can start comparing quotes right now by tapping the button below. It definitely pays to do your research and you are under no obligation to purchase a policy, simply compare deals to see how much money you could be saving and take it from there.

For further information, take a look at our useful guides below.