Millions to Get Cheaper Energy Bills From April 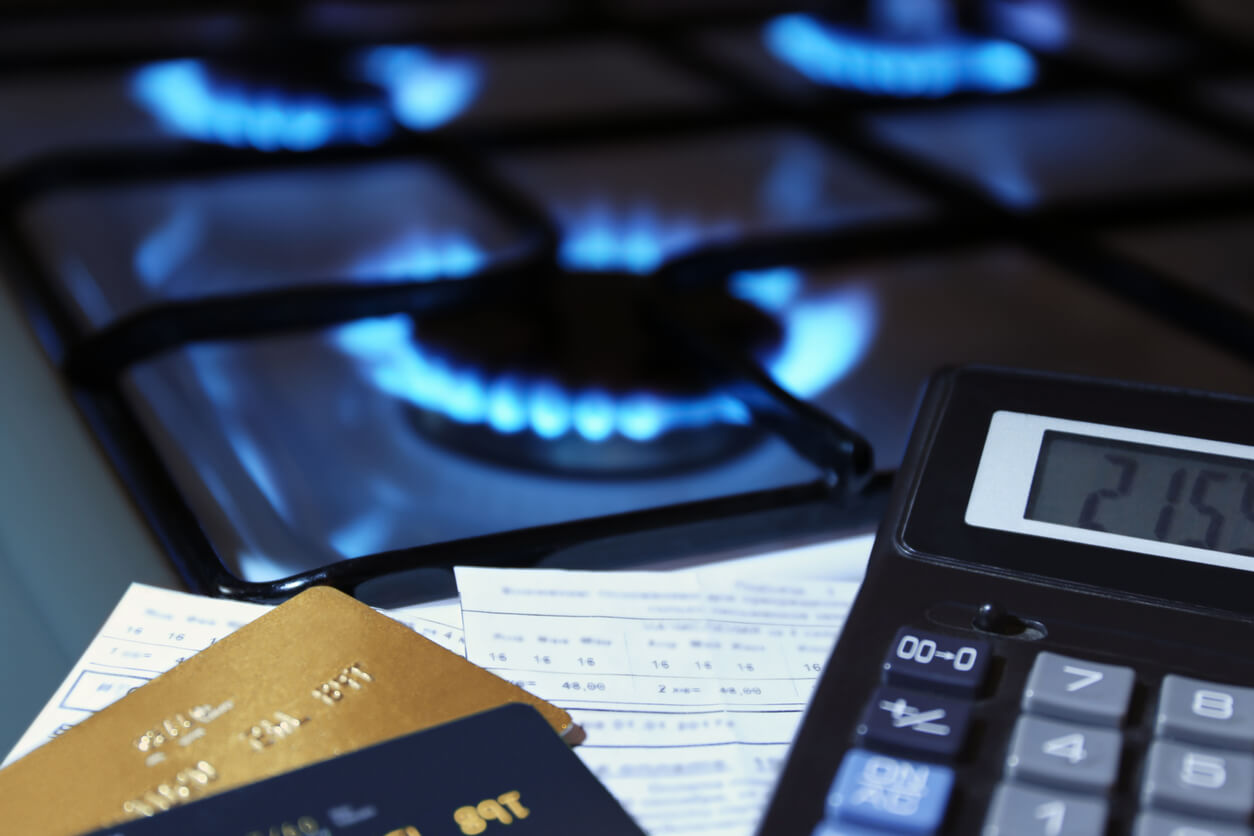 The government regulator for gas and electricity markets, Ofgem, has announced that around 15 million households in the UK will benefit from reduced energy bills when the changes are rolled out in April.

Experts had speculated that the cuts made by Ofgem would be more significant, between £20 and £60, despite the wholesale prices of gas and electricity currently being at their lowest for around 10 years.

In a statement on the government website, Ofgem said:

A large part of the reduction in the caps is due to wholesale energy prices continuing to fall between August 2019 and January 2020. A strong supply of gas, such as record amounts of liquefied natural gas and healthy gas stock inventories, has been the main factor pushing down wholesale prices.

Ofgem closely monitors all suppliers’ approaches to complying with the cap and has taken tough action when they have not met their obligations.”

READ MORE: How tenants can save money on energy bills

Jonathan Brearley, chief executive of Ofgem said that the cap is “designed to protect consumers who do not switch from overpaying for their energy, whilst encouraging competition in the retail market”.

The news comes just days after a study by consumer group, Which?, found that the number of energy tariffs priced at under £1,000 had increased dramatically since the introduction of the energy cap in January 2019.

According to Which?, a ‘medium user’ now has access to 650% more cheap energy deals than before the tariff was put in place with 78 deals available, compared with only 12 previously.

Despite the drop in prices, personal finance correspondent at the BBC, Simon Gompertz, has warned that “complacency can be dangerous”, arguing that millions of people are still paying more than necessary for their energy because they “haven’t bothered to scour the market for the best offer”.

Get the cheapest energy deals with Look After My Bills

The reason why many people don’t switch their energy provider is because it’s too much hassle, but with an automated switching service like Look After My Bills (LAMB), this doesn’t have to be the case.

Look After My Bills is a completely free service which promises to switch its users to the cheapest high-quality energy provider at any given moment.

You can find out more about Look After My Bills in our review here, or start your journey to cheaper energy by tapping the button below.