Have you been mis-sold a used car? You could be entitled to compensation

If you were not told the second-hand car used to be owned by a rental firm, then you could be in line for a payout.

Car buyers in the UK could be entitled to compensation if they bought the car from a registered second-hand car dealer, according to a new campaign.

A refund – which could be anything from 25% to 100% of the car’s value – may be applicable if the buyer was not informed at the time of purchase if the car was previously owned by a car hire company.

The news comes after the Advertising Standards Authority (ASA) ruled that car dealers are now legally obliged to disclose the full car owner history before the sale – which includes whether it was previously used for hire, lease or fleet purposes.

Previously, dealers were only obliged to tell prospective buyers that a car was previously used as a rental/lease/fleet car if asked about it. Now dealers must make it clear that a car is ex-rental when they advertise it for sale.

Since the change in guidelines a new campaign – Used Car Scandal – claims that drivers who have previously been sold ex-rental cars due to a lack of transparency could have a “viable case” for compensation. 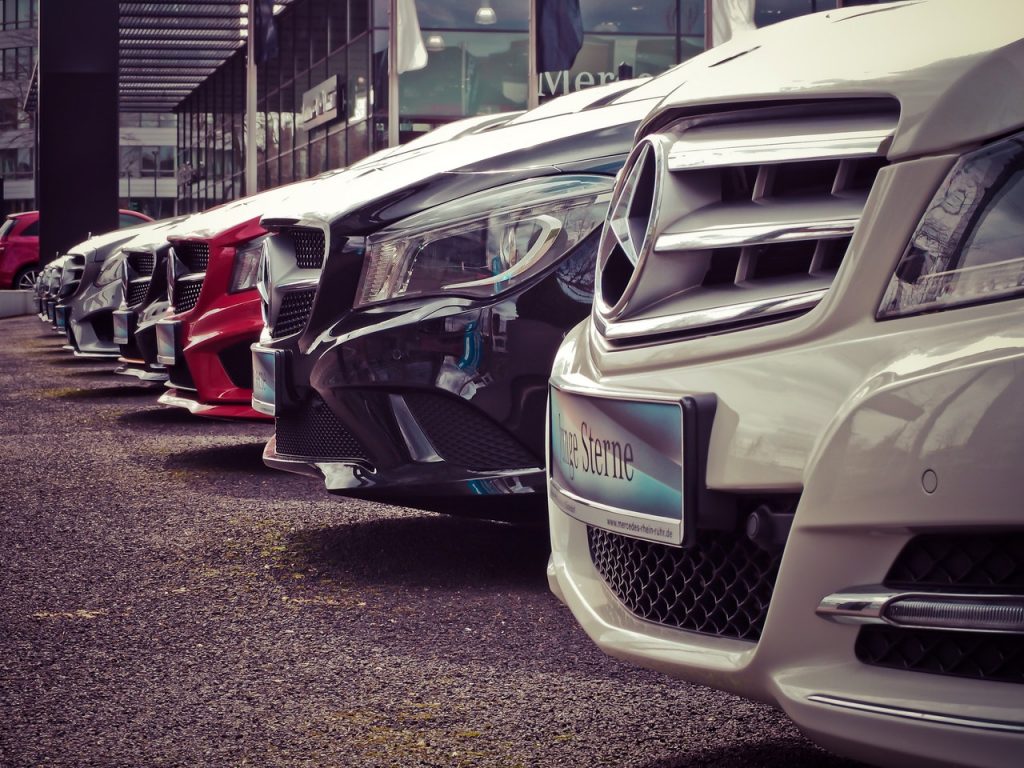 Why have the rules changed?

The new ruling by the ASA was made after the car magazine Auto Express helped make the case of a reader who complained about two adverts for used Alfa Romeo cars.

The cars were were advertised as having just one previous owner, but it was later discovered that both of them were ex-fleet cars.

The ASA subsequently ruled: “If a dealer knew that a vehicle was ex-fleet because it had previously been used for business purposes, then that was material information likely to influence a customer’s transactional decision.”

The ruling has prompted Alfa Romeo’s parent company, Fiat Chrysler, to change the way it advertises used cars online, and the rest of the industry is now following suit.

A spokesman for ASA said: “We are telling advertisers that they must include information that they do not currently always include: specifically, if a car is ex-fleet or ex-hire or similar.

A Used Car Scandal campaign spokesman said: “Failing to disclose and actively concealing such material information to consumers to enable them to make an informed decision in relation to the purchase of a big ticket item, vehicles in this instance is a criminal offence and a breach of the consumer protection from unfair trading regulations 2008 (CPR’s) and is a breach of the misrepresentation Act 1967, and is likely to become the next big mis-selling scandal.”

How to check if you car is ex-rental

If you bought your car after finding it either online on a manufacturers used car website or via a manufacturer approved dealership and it was between six months and two years old when you bought it, then it is highly possible that you have been mis-sold an ex-hire, ex-fleet or ex-lease car.

If you think you may have been sold a former rental car then you should check the V5 Certificate – specifically sections 2.1 and 2.2 as this may contain the name of a hire car company or a fleet / business.

If you are not clear from this information then you still may have a claim as it is not uncommon for mis-leading information to be entered to the V5 so that potential buyers are not aware of the vehicle’s history.

In a lot of instances some dealers deliberately do not show buyers the log book, and send it in the post once the purchase is complete – which means that even if you knew to check it you wouldn’t be given a chance until after the sale has gone through.