New study by NatWest reveals the most affordable university cities in the UK, based on how much students spend on basics like food, drink, rent and bills. 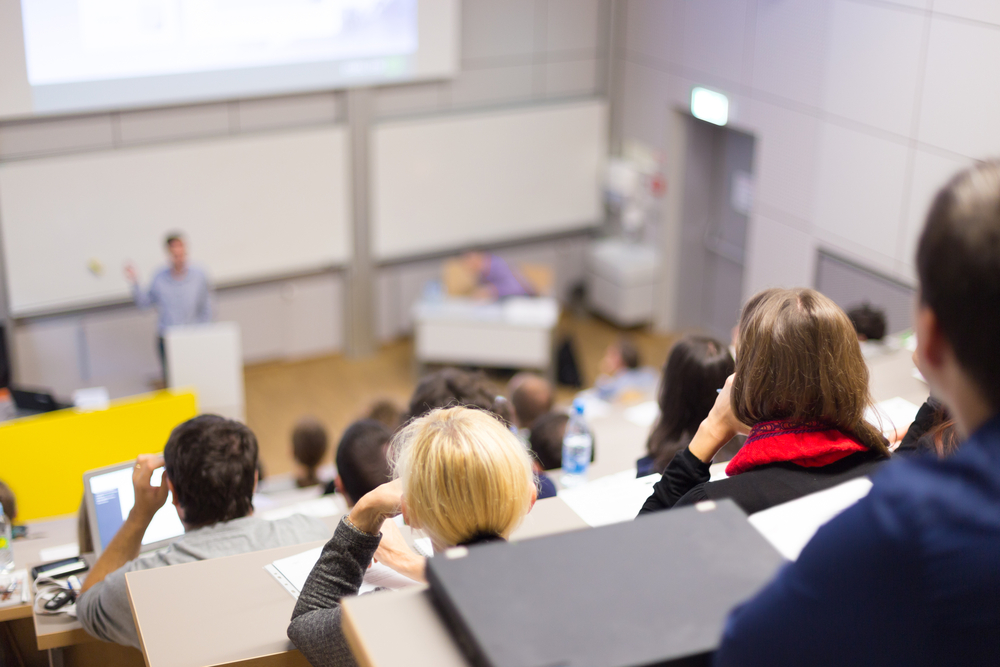 NatWest have updated their Student Living Index for 2018, revealing how students are spending their money and what cities offer the best when it comes to the cost of living.

This is the fifth year in a row NatWest has published student cost of living data, which this year is drawn from a survey of 3,419 students across the top 35 most popular university cities in the UK. The students were asked how much they spend on essentials such as food, drink, rent and bills, as well as how they split their time across studying, working part-time and socialising.

To determine which cities were the most affordable, they divided the average monthly costs of students’ accommodation, activities and items (food, drink, clothes etc.) by their average monthly income.

This revealed the following list of the most affordable student cities in the UK:

As you can see, Hull comes out as the most affordable city in the UK for Uni students – followed by Cardiff and Leicester.

What students spend their money on

The biggest expenditure for students is bills, food and toiletries – followed by alcohol and eating out.

Students in Belfast might enjoy paying the least for rent, but they can expect to pay the most for a pint (£7.20). Leicester offers the cheapest pints for students (£2.00), followed by Durham (£2.20).

In terms of keeping up with fashion, students in Manchester spend the most per month on clothes, shoes and accessories (£45.70) followed by London students (£42.20).

How much do students earn?

Other than student loans, the second biggest contributor to students’ income in the Bank of Mum and Dad, which tops up their monthly income by an average of £199.70 per month.

In terms of money from part-time jobs, the study revealed that the average UK student earns less per month from their jobs than the money they get from their parents. On average, students work 15.3 hours per month in part-time employment, which earns them an average of £106.50.

Find a great deal on student car insurance now with Bobatoo. We Help. You Save.