New MOT rules were introduced on 20 May 2018 - which include stricter measures for diesel emissions. 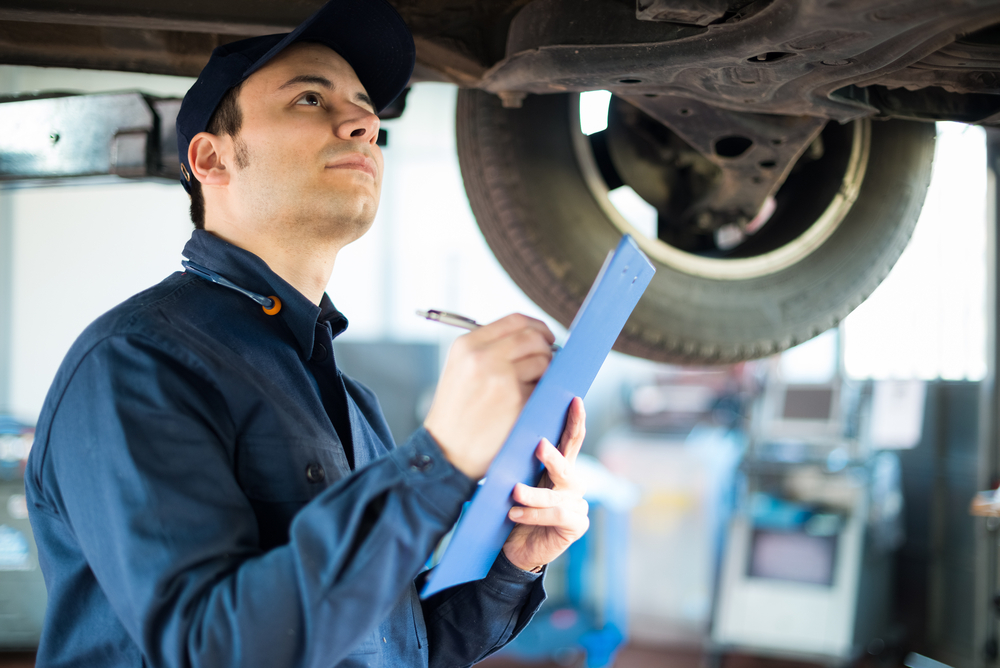 A new study has found that MOT failure rates have increased significantly since the test was updated in May.

Stricter rules for diesel car emissions, new defect types and a range of other changes were made by the Driver and Vehicle Standards Agency earlier this year, and according to data from 50 MOT test centres across the country, there has been a significant impact on the number of vehicles failing the new test.

That is because the new MOT test includes stricter emissions requirements for diesel cars, which are proving difficult for certain diesel vehicles to adhere to.

As part of the new rules, any car fitted with a diesel particulate filter – a system designed to stop harmful pollution being emitted by the exhaust – now faces much closer inspection to ensure it is working effectively. If the filter has been removed or tampered with, then it is automatically deemed a ‘major’ defect and the car fails it’s MOT.

In particular, this could affect some diesel cars produced after 2009 which may have had their diesel particulate filter removed. Removing the filter – or DPF – became illegal in 2014, but prior to that many motorists had specialist companies remove it to prevent it clogging up, causing breakdowns and restricting the overall performance of the car.

It is now a legal requirement for all diesel cars that are sold with DPF to have one in place, with replacement DPF’s costing in the region of £1,000.

It’s not just missing DPF’s that are causing MOT failures though. Any sign of smoke of any colour coming from the exhaust also now leads to a major defect and an automatic failure.

‘Major’ is one of the three new MOT defect categories introduced, along with ‘dangerous’ and ‘minor’ defects.

A dangerous defect means the car is not roadworthy and must be repaired immediately, while those with a major defect can still be driven but the defect needs to be rectified before it can pass an MOT test.

All vehicle defects are registered on the DVSA’s database, and being caught driving a car with a major defect can result in a fine of £2,500 as well as penalty points on your licence.

Minor defects do not result in a failure, but the problem needs to be rectified at the car owner’s earliest convenience.

Car scrappage on the rise

Perhaps not surprisingly, the increased MOT failure rates have also lead to an increase in the number of scrapped vehicles over the past three months.

A spokesperson for the website Scrap Car Comparison said:

As a result of increased failure rates in the past three months, the rate of scrapped vehicles has increased too.

“There’s more and more of the older cars failing the new MOT and that has led to an increase in the calls we are getting for people wanting to scrap their cars.”

A vehicle will get a major fault if the MOT tester:

Other new checks include: