Many car owners add a named driver to their car insurance policies during their lifetimes - typically a long-term partner or a child who lives with them - so their closest family members are legally insured to drive their vehicle at any time they need or choose to.

But is there a better way to insure someone else who’d like to occasionally or temporarily drive your vehicle?

Here we explore whether adding a named driver is better or worse than taking out temporary cover for additional drivers, and the pros and cons of each insurance arrangement. 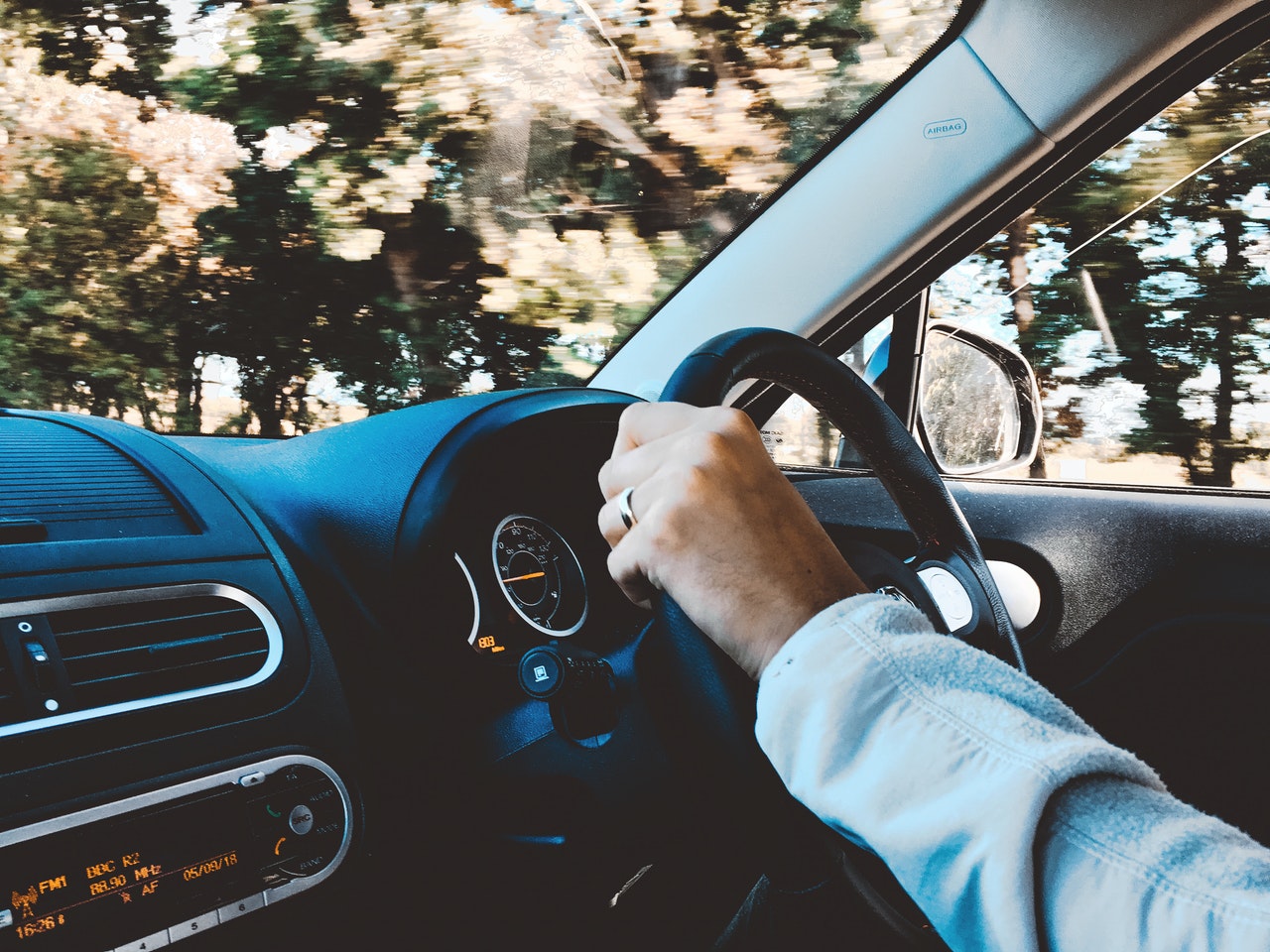 What is a named driver?

Is a named driver fully comp?

How many named drivers can I have on one policy?

What is temporary car insurance cover?

What is a named driver?

named driver is someone whose name is added to a car owner’s or vehicle’s registered keeper’s existing car insurance policy as an additional and less frequent driver of a vehicle.

An additional driver named on a policy will be legally covered to drive the policyholder’s car with the same level of protection afforded to the main [policy holding] driver.

Read more: Everything you need to know about being a named driver

It is illegal to drive another person’s vehicle without insurance cover.

If someone else’s vehicle is already insured and someone else wants to drive it, a standard [single driver] car insurance policy for only one person will not provide cover for someone else to drive a vehicle legally.

To legally insure a vehicle for another person to drive, it will be necessary for:

Read more: Can I insure a car I don’t own?

In the eyes of the law, it is assumed that if you add a driver to your car insurance policy, the extra vehicle user will only use the vehicle occasionally and sporadically, meaning they will not use the car anywhere near as often as the main policyholder (who is typically the owner and/or registered keeper of a vehicle).

If you deliberately hoodwink your insurer by adding a second driver to your policy who is really the primary driver (i.e. the most regular user of your vehicle), then you will be committing a type of insurance fraud known as ‘fronting’.

According to an article by the Mirror newspaper, as many as one in four young drivers could be - albeit unwittingly in some cases - committing a crime by saying that a more experienced driver (usually a parent) is the main policyholder to reduce the cost of their car insurance premiums.

Should you or an additional driver named on your policy have an accident that leads to an insurance claim, and the insurance company subsequently discovers you lied about who the main driver was, you could void your car insurance policy.

A void policy means that your insurer will refuse to honour a claim and you may have to foot the bill for any accident-related costs yourself.

In addition, you could also end up with a criminal record, a fine, up to six points on your licence or even a driving ban. A criminal record or driving conviction will significantly increase your future car insurance costs and could even mean you need to take out specialist convicted driver’s car insurance in the future.

Is a named driver fully comp?

No, if the main driver’s policy is not fully comp and is instead only third party or third party, fire and theft - a second driver will only benefit from the same level of cover as the main policyholder.

How many named drivers can I have on one policy?

Typically, you can add between three and five additional drivers to one policy - the amount of second drivers you can add to a policy varies between insurers.

What is temporary car insurance cover?

Temp car cover is certainly a much cheaper alternative to a full 12-month car insurance policy if you only plan to use a vehicle for a matter of hours, days or weeks.

However, temp cover is more expensive than being a second driver on someone else’s policy.

BUT, temp cover could be a cheaper solution for the vehicle owner as should a temporary user of the vehicle have an accident, they will have to make a claim on their own [fully comprehensive] temporary insurance policy. This means the vehicle owner’s own insurance will not be affected in any way and they can hang on to any no claims discount they have built up.

The danger of naming a driver on your own insurance policy is that if a named driver has an accident in another car, then a claim would have to be made on your policy meaning you’d lose any no claims bonus and your insurance premiums would increase.

To help you decide on the best type of car insurance cover for you and your particular circumstances, here’s a summary of the pros and cons for each type of cover.