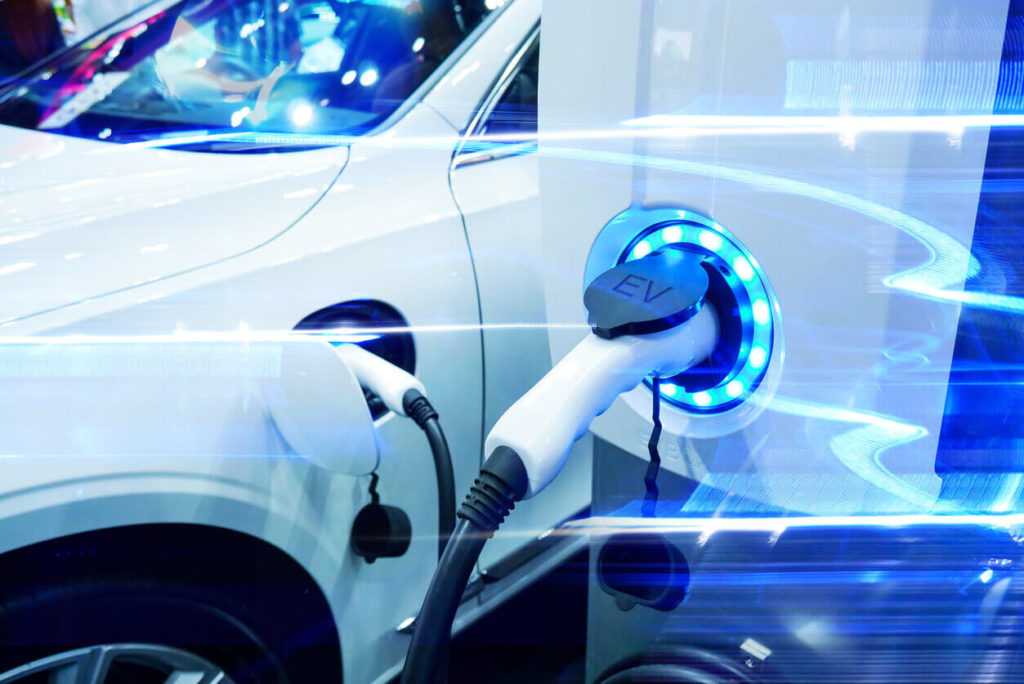 The cost of recharging electric vehicles could become cheaper, encouraging more charging stations to be set up across the country.

That is the thinking in the US, at least, where researchers have suggested that the use of lead battery cells at charging stations could make charging electric cars cheaper.

US government, as well as industry giants such as Tesla, are looking into the idea, which could potentially encourage a wider roll-out of EV charging stations across the country.

The use of lead batteries to power electric vehicles in the US could help to prevent refuelling stations being charged extra fees in “peak demand charges” – as well as potentially saving £2400 a month in electricity costs.

The charging stations would be charged during off-peak hours, with the reduced costs then being passed onto consumers.

A feasibility study in Missouri has been organised by The Consortium for Battery Innovation (CBI) and has already gained financial backing from the US Department of Energy.

The CBI has said that the project “could pave the way for a much wider roll-out of EV charger stations utilising advanced lead battery technology”.

Lead battery cells are already widely used in the electric vehicle industry and can be installed in huge capacities, in some cases up to 25mWh – or, in layman’s terms, enough to power your iPad for over 2,000 years!

How much does it cost to charge an electric car?

Currently, the cheapest way to charge an electric car in the UK is to do it at home, with a full charge averaging at around £7.80.

Some public locations – such as some large supermarkets – offer free standard-speed electric charging for the duration of your time there, while charging an additional fee for a faster service.

Charging at motorway service stations is usually more expensive, with ‘rapid charging’ setting you back roughly £7 for a 30-minute charge – this will typically last you around 100 miles.

Depending on the size of your car’s battery and the speed at which your chosen charging point operates, charging a car battery can take anywhere between 30 minutes and 12 hours.

Your typical electric car will hold a 60kWh battery, taking a little under 8 hours to charge from empty to full at a 7kW charging station.

Most electric car buyers are provided with a basic charger to use at home, drawing around 3kW.

Some rapid chargers can draw anywhere between 40 and 120kW, but come at a premium price.

If you’re thinking of contributing towards a greener future and getting an electric car, leasing may be a more affordable option for you. When it comes to things like looking at new cars or getting car insurance, always explore all your options first so that you’re getting the best deals suited to your exact needs!