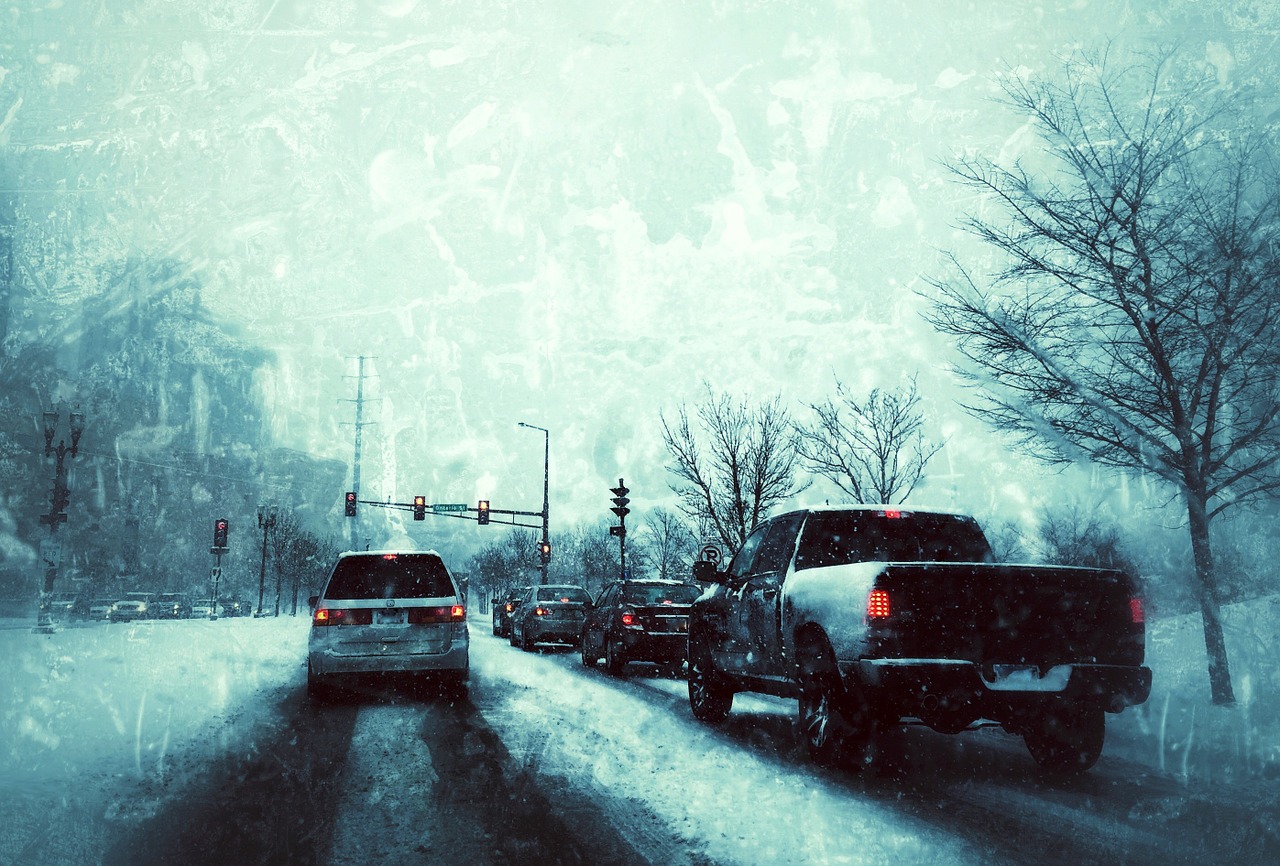 After a pretty mild start to winter, the cold conditions have certainly started to take effect – with icy cars greeting many of us in the mornings at the minute.

When the cold weather starts to set in many of us respond by changing our driving habits, but according to new research from uSwitch as many as 7 million UK drivers take no action whatsoever in terms of adapting their driving behaviour in winter.

They surveyed 2,000 UK motorists about their winter driving habits and found that 16% of them admitted to making no change to their driving style when in winter weather. As there is over 46 million driving licence holders in the UK, these results suggest there are as many as 7 million drivers out there driving without taking icy and wintry conditions into account when at the wheel.

How to prepare your home and garden for winter

10 tips to save money while staying warm this winter

According to statistics from the Department of Transport, road traffic accidents are more likely in the winter months – with around two-thirds of all car crashes that happen during winter being caused by ice.

Such statistics should come as no surprise when you consider that, according to uSwitch’s survey, 23% of drivers say they fail to increase the between them and the vehicle they are following, and 26% don’t lower their speed during the winter months – two actions that the Highway Code says motorists should do.

Another potential issue identified by the study is the dangers posed by drivers wearing bulky clothes to keep warm while at the wheel, which could limit mobility and movement while driving. Over a quarter of UK motorists (27%) said they wear items of clothing that make it harder to drive during the winter, including gloves, winter coats and woolly hats.

Are you defrosting your windscreen correctly?

As well as not changing the way in which they drive, nearly a third of drivers (31%) said that they don’t always completely clear their windscreens of ice and frost before they set off on their journey. In fact, more than half of drivers (52%) said they forget to scrape their passenger side window before setting off.

So what are the most popular methods UK motorists use to clear their windscreens of ice, frost and snow?

Of the 2,000 drivers surveyed, a quarter said they have left the engine running with the keys in the ignition at least once as they waited for the ice to melt – an act that would lead to their car insurance policy being invalidated if the car was stolen while it was unattended.

12% said they have used hot water on their icy windscreen in the past, another potentially risky practice which can lead to the windscreen cracking and needing to be replaced.

Amazingly, 53% of drivers said that there have often been occasions when they had no scraper to hand and had to use a more improvised and unsuitable solution to remove the ice and snow from the windows such as a credit/debit card (37%), a CD (13%), a mobile phone (3%) and a shoe (2%).