A new survey has found that nearly two-thirds of UK drivers do not know what the current penalties are for using mobile phones while driving. 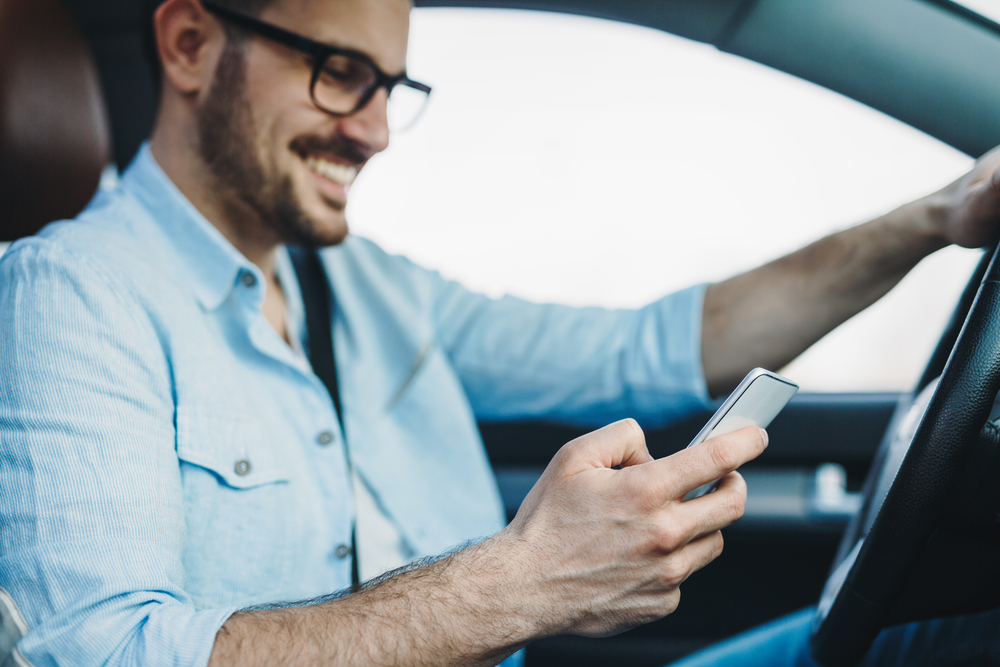 Despite the increasing number of road fatalities linked to using a mobile phone while driving, a survey of 2,000 drivers by the RAC has found that only 36% of them know the penalties for mobile phone use.

The RAC called the figures “remarkable”, and claimed that there is “still much more to be done” to stop drivers using their phones at the wheel.

The survey comes as the latest figures show the number of fatal collisions caused by drivers using a phone are increasing, up from 22 in 2015 to 32 in 2016 – an increase of 45%.

In March 2017 tougher penalties were introduced, with drivers caught using a phone receiving six penalty points and a £200 fine. However, more than a quarter of drivers (26%) were not aware that the penalties had even changed.

“It is remarkable that such a high proportion of drivers seemingly remain unaware of the current penalties for using a handheld phone at the wheel.

“The law around handheld phone use by drivers, and the penalties associated with ignoring it, could not be clearer. Yet every year there are dozens of fatal crashes caused by motorists who have allowed themselves to be distracted by their phone.

“Some drivers have a genuine addiction to their phone, given how many are prepared to use it illegally. While it is reassuring that a good number of motorists have decided to stop doing it, there is still much more to be done.”

The RAC’s survey also fount that, despite a general lack of awareness among UK drivers, nearly a third of them (31%) don’t think the current rules go far enough to enforce and penalise offenders.

41% of respondents believe that more visible enforcement of the law is needed to prevent people using their phone while driving, while 22% support the introduction of even tougher penalties.

18% of motorists think that the best way to address the issue is to block mobile phone signals within cars, while only 10% think that public awareness campaigns like the Government’s THINK! initiative will be good enough.