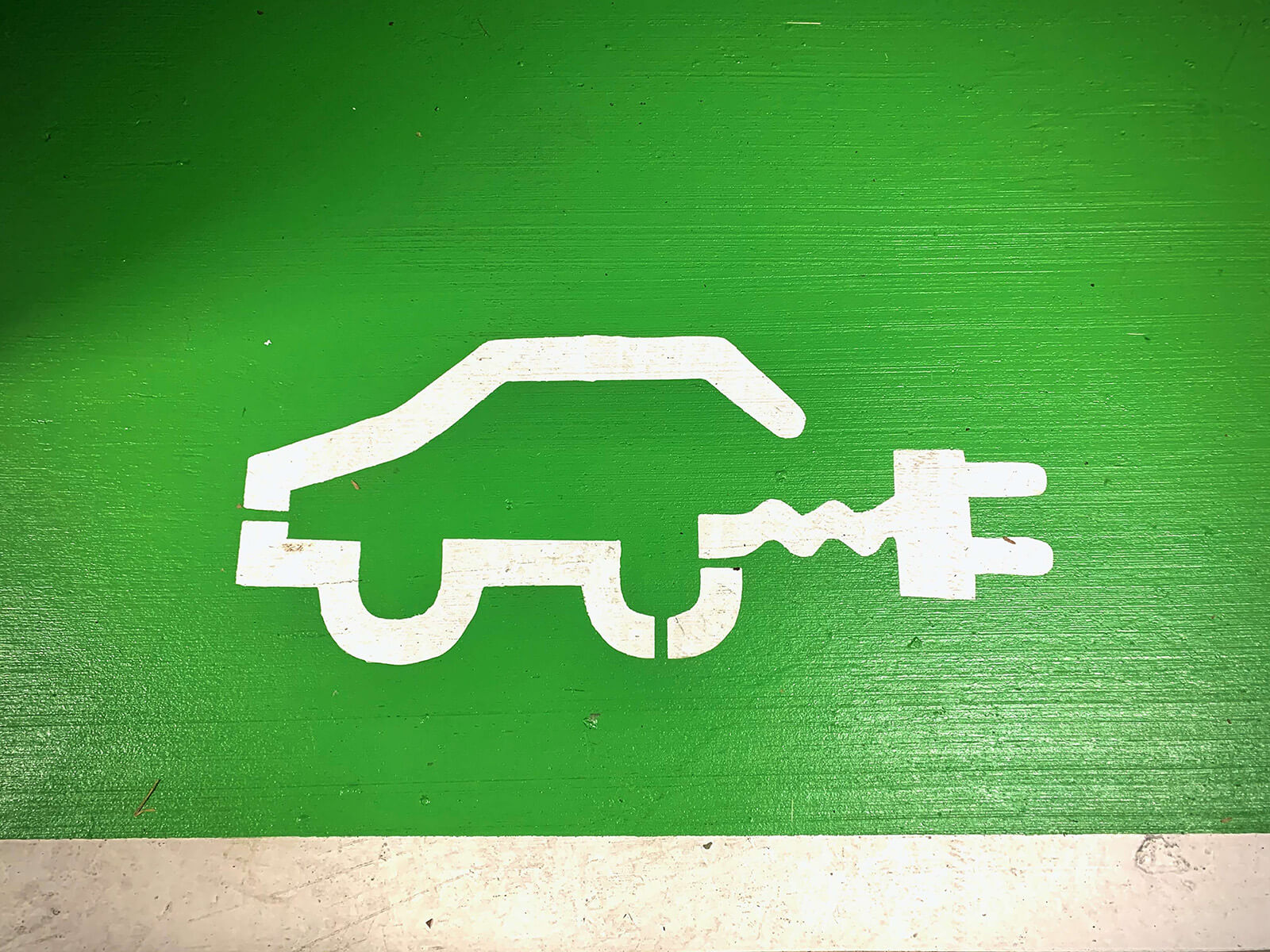 The ban of petrol, diesel and hybrid cars in the UK has been brought forward 5 years, from 2040 to 2035, or maybe even earlier.

The initial ban, announced back in July 2017, did not include hybrid vehicles – the updated plans, however, are clear in stating that hybrid vehicles will also be banned from sale.

Experts had warned that the initial timescale would not give the UK enough time to meet its target of achieving net zero carbon emissions by 2050, giving Prime Minister Boris Johnson little choice but to bring the deadline forward.

Mr. Johnson is likely to announce the new deadline at the launch of the COP26 climate summit in November.

As well as outlining plans to ban the sale of any non-electric vehicles, the Prime Minister is expected to urge other countries around the globe to follow suit.

Once the ban is implemented, UK motorists will be restricted to buying new cars or vans that run on either electric or hydrogen. Secondhand vehicles powered by fossil fuel will be able to remain on the roads, with the hope being that they will reach the end of their life cycle in the 15 years between 2035 and 2050.

At the launch of the initiative, which will be attended by Sir David Attenborough, Boris Johnson is expected to say:

“Hosting COP26 is an important opportunity for the UK and nations across the globe to step up in the fight against climate change.

As we set out our plans to hit our ambitious 2050 net zero target across this year, so we shall urge others to join us in pledging net zero emissions.

There can be no greater responsibility than protecting our planet, and no mission that a global Britain is prouder to serve."

Mike Childs, Head of Science, Policy & Research for at the international environmental organization, Friends of The Earth, admitted that the UK was ‘right’ to bring forward the deadline – however, he believes that it should be brought forward even further. He said:

“A new 2035 target will still leave the UK in the slow-lane of the electric car revolution and meantime allow more greenhouse gases to spew into the atmosphere."

Whether you want to reduce your personal carbon footprint, take advantage of government incentives or simply witness some of the stunning new technology which comes as standard in most electric cars, leasing might be your best option.

Bobatoo has collated the best electric car lease deals from all over the UK, suitable for a range of budgets – click below to check them out.