Pink Tax: Studies Show the True Cost of Being a Woman

Does it cost more to be a woman? 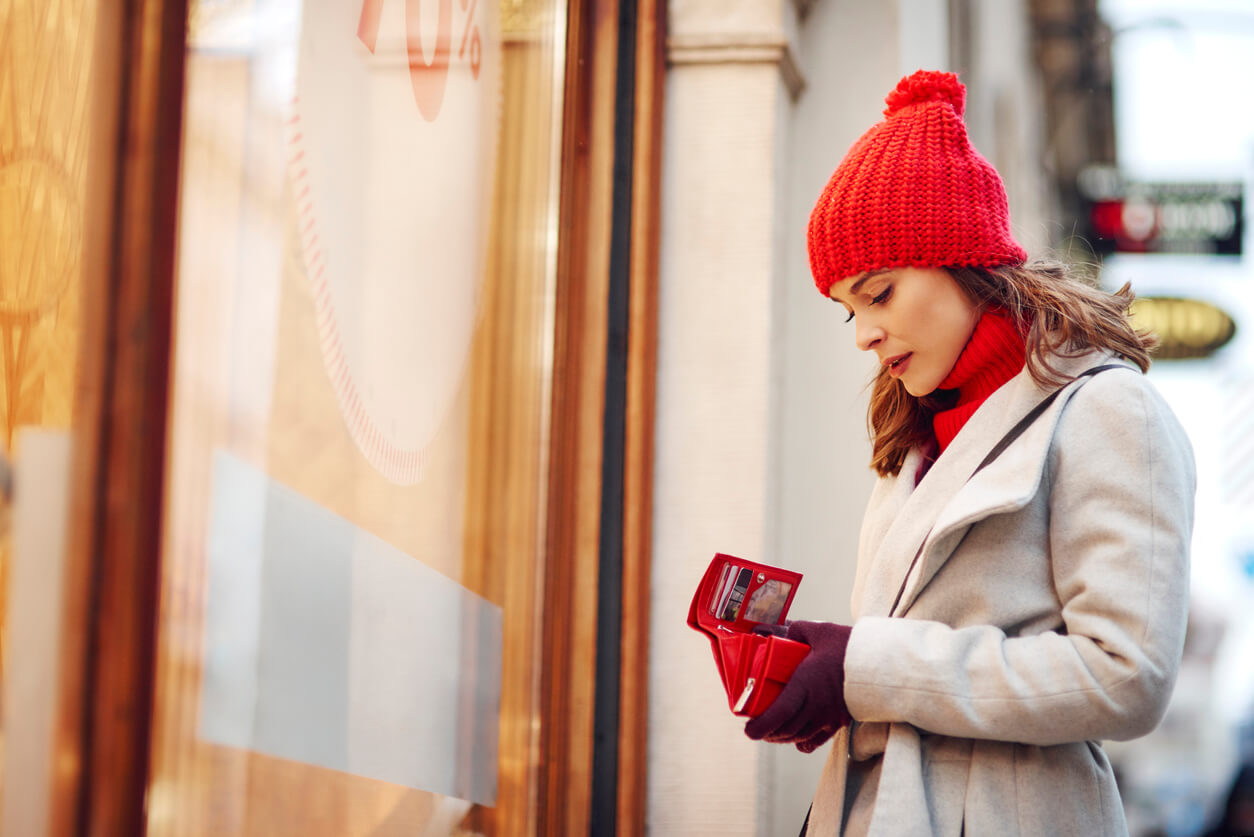 Being a woman is expensive.

It has long been known that those who identify as women are, through no fault of their own, subject to a higher cost of living than men.

With consideration of the gender pay gap, the necessary time off work to give birth and a longer life expectancy, this clearly should not be the case - but where exactly do all of these extras costs rack up?

A report from the digital bank, Monzo, has identified the various products that cost more for women than they do for men, without any real reason.

Without further ado, this post will answer the age-old question: does it cost more to be a woman?

The cost of living – Man vs Woman

The gender pay gap exists. In fact, it exists almost as much now as it did 8 years ago in 2012.

In general, women in full-time work in the UK earn 8.9% less than men, while the total percentage is closer to 17.3% when considering all other employees.

Of course, women are required to purchase sanitary products (although the ancient ‘tampon tax’ is thankfully set to be abolished soon), but even products that are required by both genders tend to be more expensive for women than they are for men.

This is known as ‘pink tax’, and means that products which are geared towards women tend to cost more.

Citing an earlier report from The Times in 2017, Monzo’s analysis found that female razors cost 49% more than the almost identical male equivalent. A 5-pack of female razors could be found for £1, the same price as a 10-pack of razors for men. Thankfully, many supermarkets have since introduced gender-neutral razors.

The Monzo report also found that moisturisers, perfumes and fragrances, hair products and even razor cartridges cost more for women than they do for men, despite the cheaper men’s alternatives being more than acceptable for female use, too.

The aforementioned ‘pink tax’ also applies to women’s clothes, which sees even items as simple as a plain white t-shirt cost around 33% more for women than men, according to research conducted by Monzo.

The report also states that, on average, women’s clothes cost 8% more than those of men.

There are a number of reasons for this, such as the fact that female fashion tends to differ significantly throughout the year, whereas men’s can typically be worn year-round. Another reason is said to be that women’s clothes are constructed differently to men’s, but that doesn’t change the fact that females are at a disadvantage when it comes to fashion.

Whether in the workplace or in a nightclub, those who identify as women are typically expected to maintain their appearance more than men. Unfortunately, meeting this expectation often comes at a price, recently referred to as ‘the grooming gap’.

Monzo’s report suggests that, in some industries, it is easier to progress in work and earn a higher salary as a good-looking individual. This suggests that, by investing in grooming products, people can increase their earning potential, but the crucial point here is how much cheaper this is for men than women.

One woman, an American customer service advisor, recently explained how her employee handbook insists that “makeup should be well maintained”, and while this is not directly aimed at women, men are generally far less likely to wear makeup – another example of how women are expected to spend more than men.

Perhaps the most shocking (and disappointing) of the lot is that, according to data from the Yale School of Management, single women pay roughly 2% more (for the same property) than men when negotiating a price for a house, due to what is known as a “gender gap in negotiation”.

The gap also applies to single women looking to sell their home, with a similar figure of 2% cited for how much less they receive for their property than men.