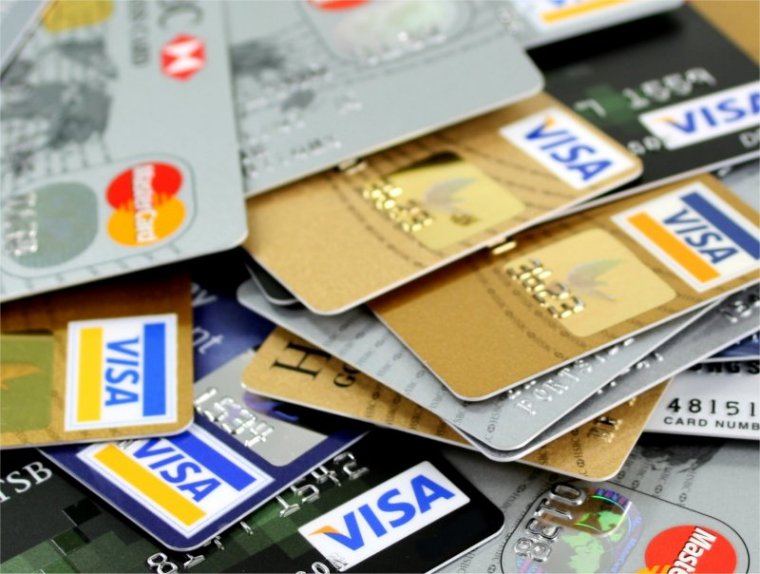 In the run up to Christmas, Brits took out loans and credit cards which now sees them owing a whopping £178.2billion – and astonishingly, this doesn’t include mortgages.

In November alone, the Bank of England data showed that £1.5billion was taken out on everything from personal loans to credit cards.

The amount of debt rose at the fastest rate it has in over a decade. The 8.3% year-on-year rise is the biggest since Feb 2006.

The total amount of household debt (including mortgages) stands at £1.46trillion. In addition to this, recent figures show that the average households are saving 4.4% of their disposable income, and this percentage is an all-time low.

Following the news of the significant debt increase, head of policy at debt charity StepChange, Peter Tutton said: “Part of this rise could be due to people shopping online or using credit to spread the cost of Christmas.

He continued: “But if credit balances continue to increase at this rate into the New Year then concerns about a new and possibly unsustainable credit boom will grow.”

Joanna Elson, chief executive of the Money Advice Trust, the charity behind National Debtline, said: “These figures confirm that we do need to keep a watchful eye on the huge growth in consumer credit we are now seeing.

“Many households will be able to handle this extra borrowing – but many will not, and we are expecting an increase in debt problems in the New Year as a result.

“Our research shows that nearly six million Britons are likely to fall behind on their finances this month, after a Christmas that more than one in three put on credit.”