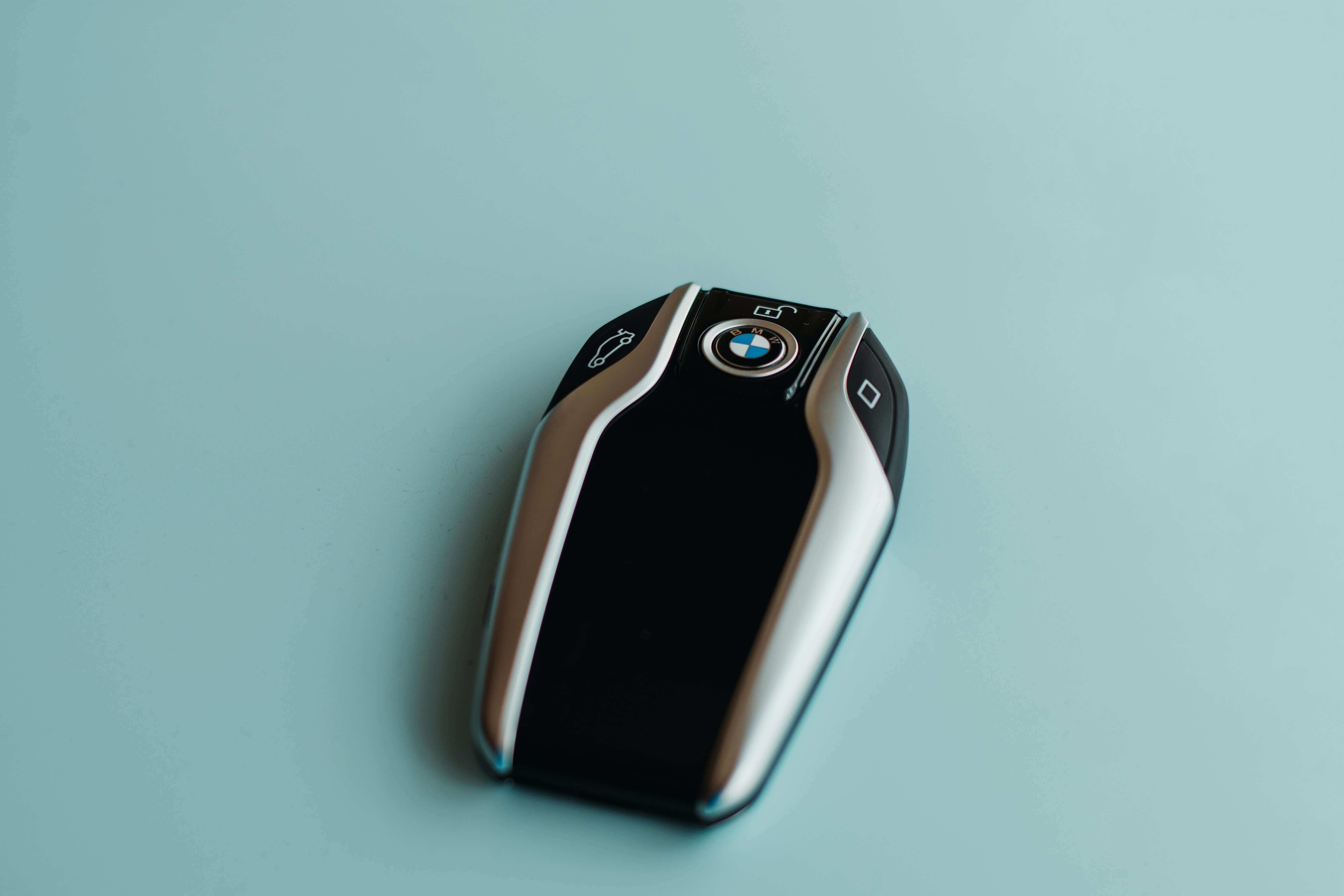 According to statistics from the Home Office, a car is stolen every five minutes in the UK which is an incredibly shocking statistic when you think about it.

Keeping your car safe is something that is of utmost importance to every vehicle owner, but if you’ve invested in a newer car model in the last few years, it may be harder than you think to keep your keyless car safe from vehicle thieves.

If you’re worried about keyless car theft and you want to take the necessary steps to prevent it where possible, check out our guide below on how to help prevent keyless car theft, as well as some of the best anti-theft devices that you can use to deter criminals from stealing your keyless car.

How does a keyless car work?

Keyless cars are essentially what they suggest in their name; they’re a type of vehicle that don’t use a traditional car key to unlock or lock doors and they don’t even require a key in the ignition to start the car. Instead, they have a digital car key fob that is used to gain entry to the vehicle and to start the engine.

Most keyless cars only require the push of a button to start their engine, providing that the digital car fob is detected within the car, so there is no need to have a physical car key present in order to get the vehicle going.

What is keyless car theft?

While it might seem somewhat difficult to steal a keyless car without having the digital fob in their possession, there are several methods that a car thief could use to try and steal your car; signal relaying, signal jamming and key programming.

Signal relaying usually involves two criminals in order for it to be carried out effectively and is when a car thief uses wireless transmitters that are held up against the front door of a car, a front window or even the location of the car owner’s digital car fob (such as their coat pocket or handbag, for example). This method of keyless car theft works by the thief capturing the signal from a genuine digital key to transmit the signal to the vehicle that they’re targeting for theft.

The second criminal involved in the process then stands next to the vehicle to capture the signal and the car unlocks as it believes a genuine digital key has been used to gain entry. This same process is then used to start the vehicle’s engine and the thieves have succeeded in stealing the car.

Another type of method many keyless car thieves use is signal jamming which is when a device uses the same radio frequency as the digital key fob to jam the signal that locks the car. In simple terms, the signal is prevented from the car’s doors locking when the owner clicks the button, so the doors are left open ready for a thief to steal.

While key programming sounds incredibly technical and complex at first, the entire programming process can take as little as 14 seconds in some cases. With these methods, computer hackers can use devices that are plugged into a modern car’s diagnostic port so that they can boot up the car’s software and then create a blank key fob. Once this has been done, the thief has a brand new digital car key that can be used to unlock/lock the car and start the engine.

You might also be interested in: Cars with personalised number plates are 50% more likely to be targeted by thieves

While it’s usually impossible to outsmart the most genius car thieves, there are numerous things you can do to significantly reduce the risk of your keyless car being stolen. Take a look at our list of recommendations below on keeping your car safe from criminals.

One of the easiest and most obvious ways to prevent keyless car theft is to simply disable the keyless entry system on your vehicle.

Of course, this somewhat defeats the purpose of having a keyless car entry system but if you’re constantly worried about your car being stolen, this is probably the best option for you. Each car manufacturer and make and model of a car will differ in how easy it is to turn keyless entry off (if it’s even possible at all), but most keyless cars can be turned off with a few sequences of button presses or even just a double click method in many cases. Check with your car’s manual to see whether it’s possible and the easiest way to turn it off.

If you don’t want to turn the keyless option off, you can invest in extra security devices to keep your car safe from thieves. Deterrents such as faraday bags, wheel locks, CCTV over the place you park your car and additional alarms fitted to the vehicle can all be used as extra security measures to try and prevent your car from being stolen.

Keep your car in a safe place

Another top tip to bear in mind when keeping your car safe is to make sure you store your car in a safe place overnight. Parking your car on a well-lit street or in your garage will certainly deter thieves from stealing it as there’s much more of a chance of them being caught in the act.

Ensuring that your keyless digital car fob is installed with the latest software can go a really long way in helping to prevent thieves from stealing your car.

This is because many criminals will think they’ve cracked the system when it comes to using methods such as signal relaying or key programming to steal your vehicle but if your digital fob is fitted with the latest software, they might not have had the chance to learn the technology behind it which will make it much harder for them to steal.